From spacewalks and record-breaking giving to innovative research – the College of Engineering has had a memorable 2019. Take a look back at some of these amazing moments.

Live from the International Space Station

Electrical engineering alumna and NASA astronaut Christina Koch blasted into space for her first mission at the International Space Station in March. On Aug. 30, Koch answered questions from students in a live video downlink in Talley Student Union. Additionally, Koch made history on Oct. 18 as she conducted the first all-female spacewalk with fellow astronaut Jessica Meir.

The College has increased the number of women faculty members over the last decade and promoted them to leadership positions in departments and centers.

A new 5-year project led by NC State University will sponsor an international collaborative research and training program in biomanufacturing science and technology.

Researchers within the College are working to improve wearable health-monitoring devices to help asthma patients better manage their symptoms.

With funding by a $24 million federal grant, the College will lead research aimed at creating a more flexible and adaptable 5G network with the use of autonomous drones and mobility systems.

Researchers in the FREEDM Systems Center led by NC State have received a $3.1-million research award from the U.S. Department of Energy Solar Energy Technologies Office (SETO) to advance solar energy’s role in strengthening the resilience of the U.S. electricity grid.

Research from the Department of Mechanical and Aerospace Engineering (MAE) shows that a combination of steel composite metal foam (CMF) and epoxy resin has more desirable characteristics for use as a leading-edge material than the aluminum currently in widespread use. 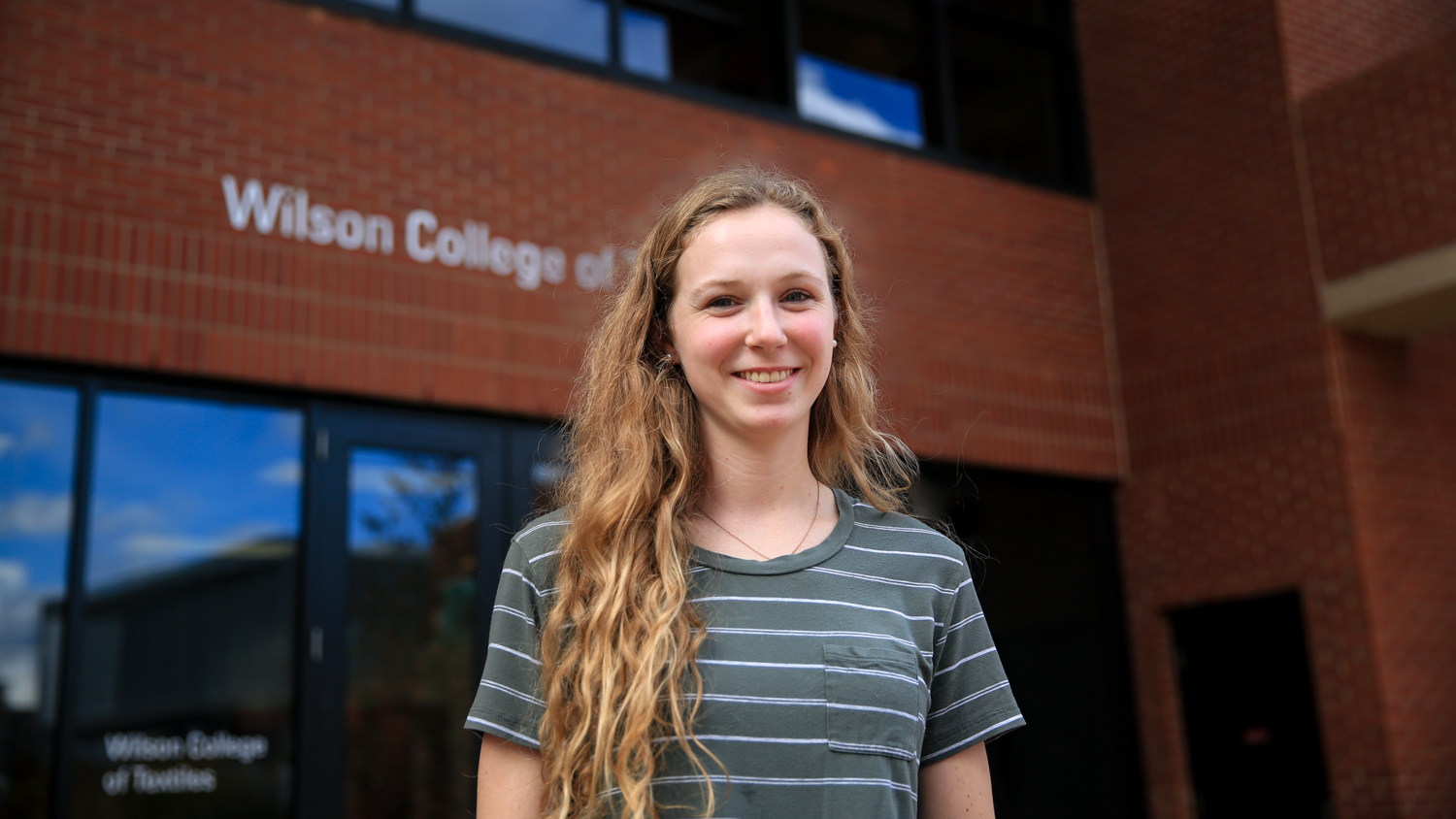