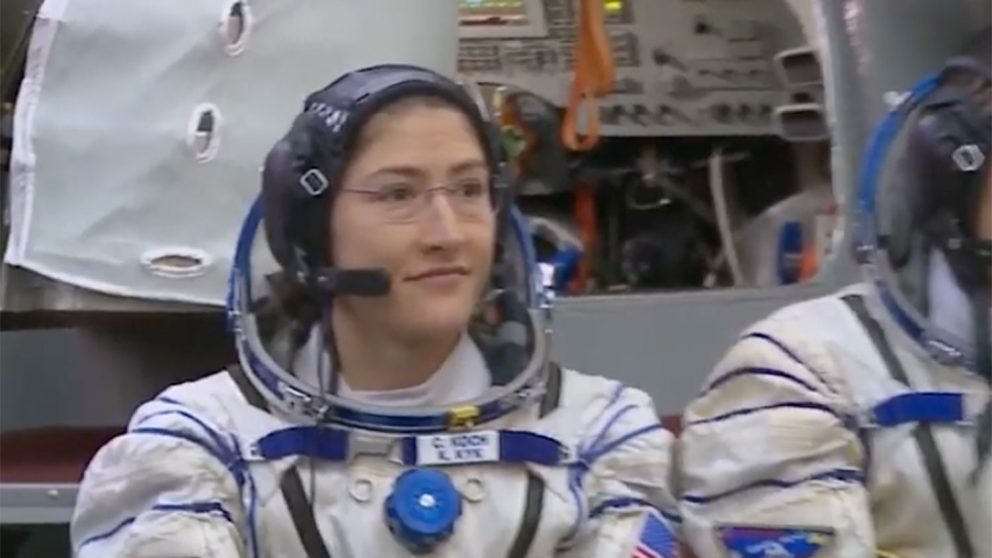 Koch and Meir, who are both part of NASA’s 2013 class of astronaut trainees, ventured outside the International Space Station Friday morning to replace a power controller.

Originally, the spacewalk was to take place on October 21, but the timeline was moved up after a power controller failed last week. The controller collects and distributes solar power to the space station systems.

According to NASA, the excursion outside the space station will take five and a half hours.

In addition to making history as being part of the first all-female spacewalk, Koch is on track to set the record for the longest spaceflight by a woman at 328 days.

Koch launched from Baikonur Cosmodrome in southern Kazakhstan on March 14, 2019, for the International Space Station.