Alumna continues her support of the College

When Rashida Hodge established a scholarship in the College of Engineering, she didn’t name it after herself. Her recent pledge to help fund construction of the newest engineering building on NC State’s Centennial Campus includes naming rights for a foyer in Fitts-Woolard Hall.* She won’t put her name on that, either.

Hodge, who earned B.S. and M.S. degrees in industrial engineering from NC State, says that these gifts aren’t about her. Instead, she is motivated to further the mission of the university that helped launch her career and to inspire young female and African-American engineers.

[pullquote color=’blue’ align=’left’]I wanted to show women engineers and show African-American engineers that they have the skill set to have that earning potential to make that kind of contribution.[/pullquote]

When she endowed the Real Hope for NextGen Engineers scholarship, Hodge was one of the youngest alumni to start a scholarship to build toward endowment for the College. When she made a decision to support Fitts-Woolard Hall and began poring over naming opportunities, Hodge said, something stood out to her.

“They just didn’t look like me,” she said of the typical donor with a name on a university building. “I wanted to show women engineers and show African-American engineers that they have the skill set to have that earning potential to make that kind of contribution.”

Hodge, who works for IBM as vice president for Watson embed and strategic partnerships, took advantage of a matching program for Fitts-Woolard Hall donors made available by an anonymous donor to make a sizeable contribution.

Still, it’s a donation that Hodge admits will require some sacrifice. She quotes her mother, Karen Hodge, who told her, “if it’s easy for you, it’s not really a sacrifice.”

“My mom is such a bedrock of my life,” Hodge said. “I named it after my mother because she gave up what she wanted so that I could have what I have.”

Rashida Hodge didn’t know much about North Carolina, or NC State, when she arrived in Raleigh in 1998. She had picked up an interest in industrial engineering after attending a summer program at the University of Illinois at Urbana-Champaign. A fateful call to an advisor in the industrial engineering department at NC State to talk about her options helped make her decision. It was a good one, she says.

While working on her master’s degree, she completed an internship at IBM and began working full time for the company in 2002 as a development and research program manager. Along the way, she earned an MBA from Duke University and has been climbing to new positions of importance at IBM ever since.

Hodge recently moved to California, but she is an active member of the NC State Engineering Foundation Board of Directors and maintains close ties to the University and to Raleigh, her home for 20 years.

“NC State is special,” she said. “It really helped give me my start. It really turned me into the professional I am today.” 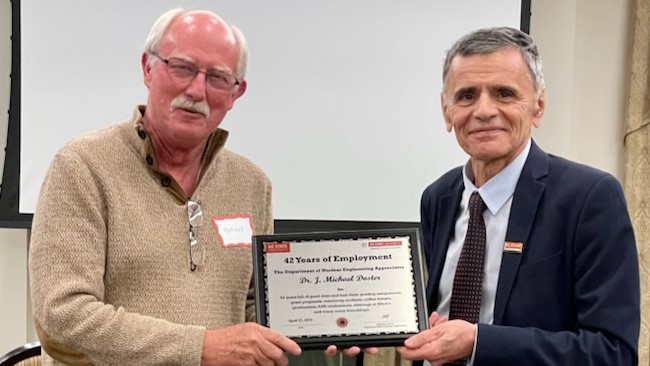 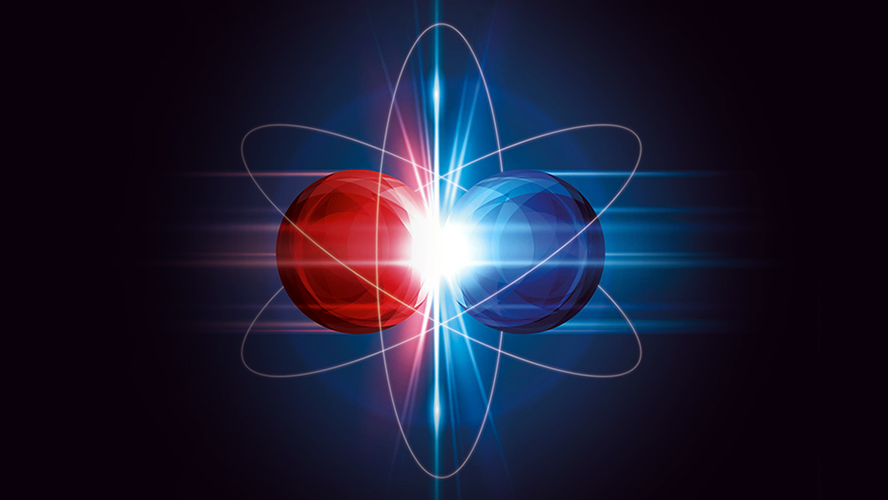