Minope balanced studies, work and fatherhood while completing his degree.

Senior Jhonatan Minope did not take a traditional path to completing his degree in chemical engineering. Unlike most students, he had already moved to a new country, began a career and started his family.

He immigrated from Peru and first attended Wake Technical Community College. While there, he set his sights on attending NC State. He worked with some of his peers to complete the coursework necessary to transfer, which gave him a community when he enrolled in the College of Engineering.

“We knew that it was competitive to get into NC State,” he said. “So we had the pressure of performing well and getting good grades to compete to get in.”

The University also held sentimental value to him in addition to academic value.

“I know that great engineers graduated from NC State, and also I wanted to become part of the tradition in my wife’s family,” he said. “Most of them have come to NC State, and I’m more than glad to join that tradition as well.”

He was drawn to chemical engineering because of his passion for chemistry and math, both of which he felt like he could be successful in with hard work. He also completed a minor in biomanufacturing, so he spent most of his studies doing lab work and focused on problem solving.

“Chemical engineering basically teaches you to understand [chemical reactions] and how to take [different factors] into account and understand what can go wrong,” said Minope.

Looking back on his experience, he fondly remembers all of the time and effort he put into studying, particularly time spent on campus in the library.

While completing his degree, he had a full-time job and raised his daughter Daniela with his wife Rebecca. He worked as a translator at WakeMed, a job that became more taxing with the onset of the COVID-19 pandemic. Then their daughter, now one year old, was born while he was a student, bringing more responsibilities to his life in addition to more joy.

“Now she’s started to crawl, and she comes to me and I’m studying and she wants to play,” he said. “That’s a distraction, but it’s a good distraction.” After graduation, he is starting a job as a technical operations engineer with Pfizer and looking forward to getting more quality time with his family. 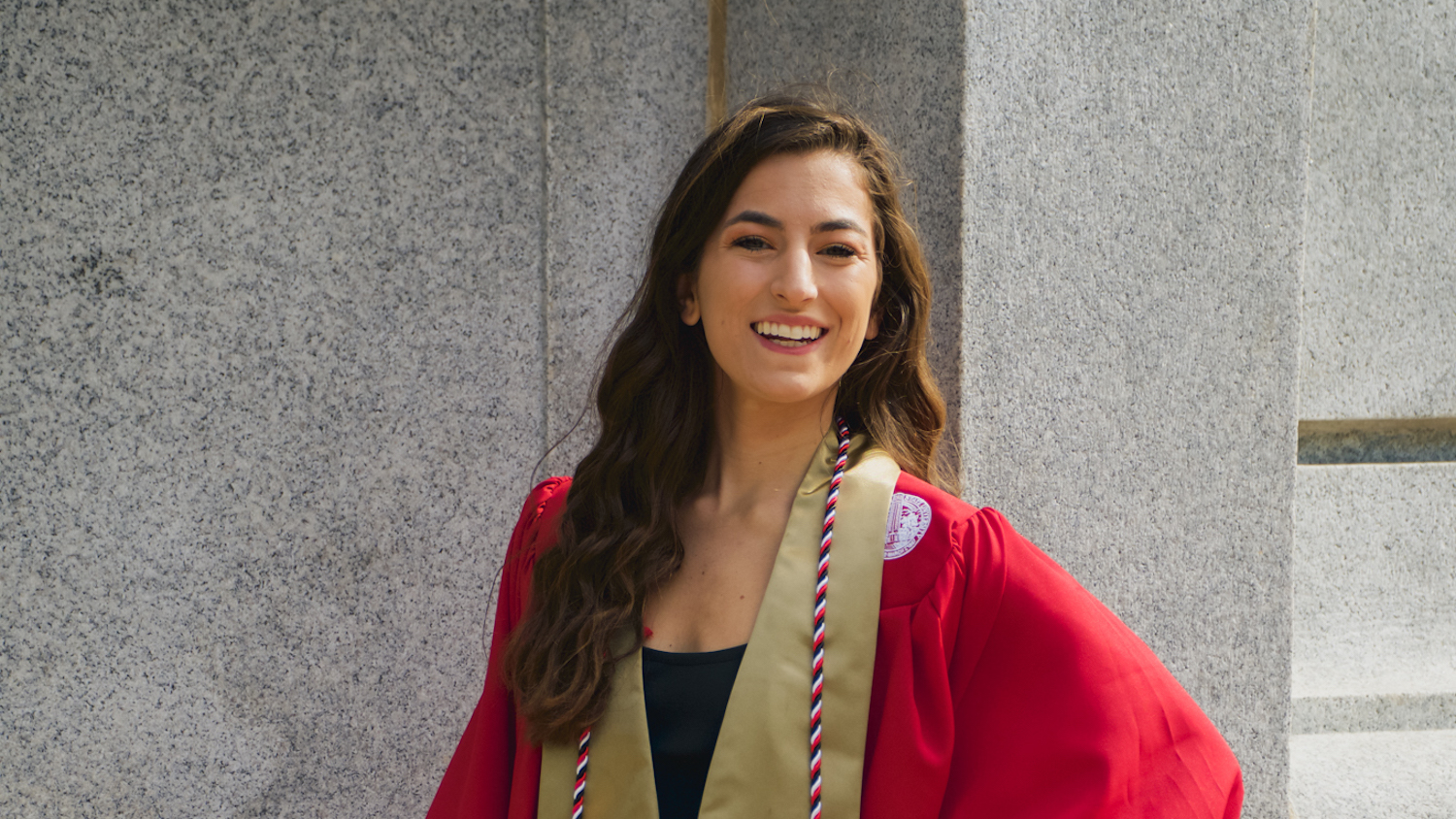 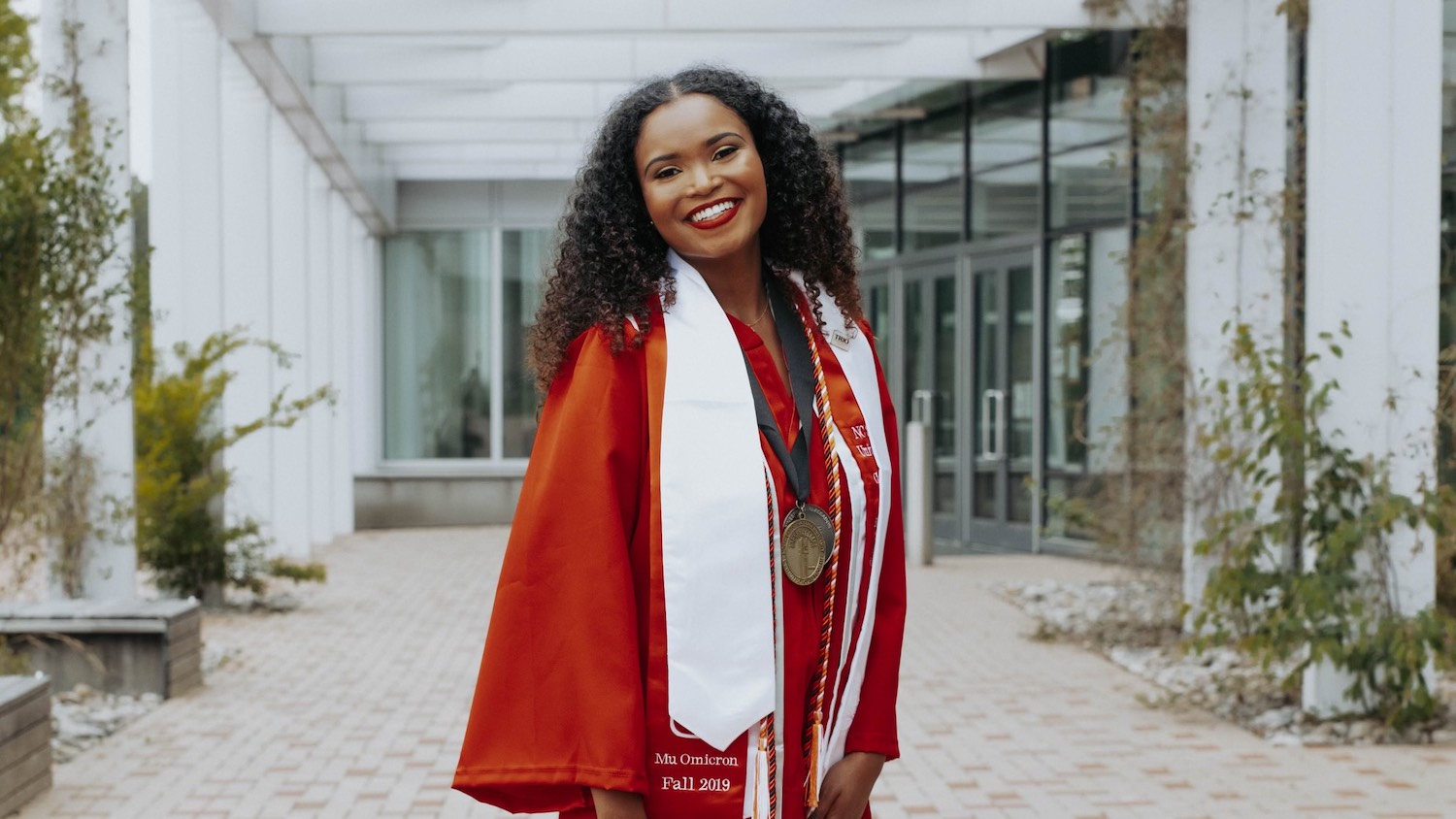