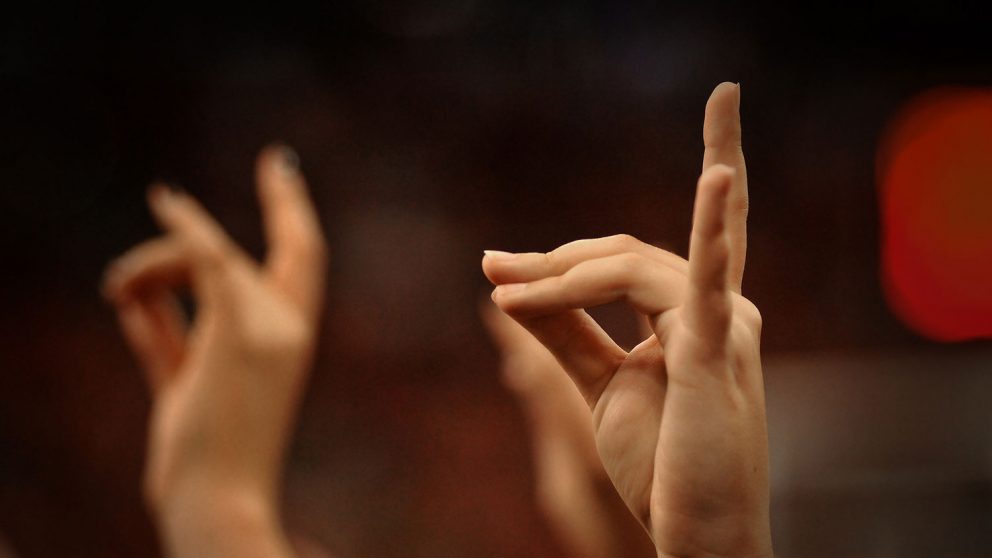 The College of Engineering at North Carolina State University presented outstanding senior awards in four categories to exceptional students during a ceremony on April 24.

The College’s academic departments nominated seniors in all four categories. The winners and nominees were honored during the 2018 annual awards reception held at the University Club.

His commitment to citizenship and service is evident in his record fundraising for nonprofits through his unique talent as a licensed auctioneer. Since 2015, he has worked with numerous nonprofit organizations as a fundraising consultant and benefit auctioneer, reporting that more than $3 million has been raised for North and South Carolina nonprofit organizations, such as Smart Start North Carolina Partnership for Children, Family Resource Programs of Harnett County and March of Dimes, in events in which he has participated

Through his leadership role in ASABE, he chaired the fall 2017 sweet potato fundraiser, which raised nearly $3,000 for the chapter and supported his fellow students in attending the 2018 Southeastern Regional ASABE Rally. He also participates in an Agricultural Mentorship Program. This program encourages 8-15-year-olds to participate in a farmer shadowing program to learn about agriculture, food production, resource management and ecological sustainability.

Her desire to expand her awareness of global relations and become a twenty-first century learner and cultivated citizen through exposure led her to participate in study-abroad experiences in Lille and Lyon, France. She also founded a STEM service trip to Cairo, Egypt targeting gender disparity in STEM fields and empowering young women in traditional societies. Through this experience, she also initiated a spring break service trip, The Mountains to Coast Service Trip, which focused on advocating for STEM education to under-resourced communities across North Carolina.

Serving as the president of the student chapter of the American Institute of Chemical Engineers (AIChE), Scroggins runs the highly active chapter’s industry-sponsored dinners, social events, and outreach activities.  She also serves as a co-op ambassador, promoting the university’s program. Her contributions have been recognized, as she was elected to serve on the American Chemical Society’s Committee on Chemists with Disabilities for 2018.

She has received several merit-based scholarships, including the highly competitive John J. McKetta National Undergraduate Scholarship (AIChE) and the Ernie and Beverly Alexander Scholarship in Engineering. She has completed three co-op work terms at Chemours, in Fayetteville, NC, working in a variety of engineering -related roles encompassing equipment design, maintenance, process simulation, Six Sigma, process safety, and failure analysis, as well as an internship at PotashCorp in Aurora, NC.

Winter is a Park Scholar, University Scholar, an inductee of Phi Kappa Phi, Tau Beta Pi, and Alpha Epsilon honor societies, and was recently named a National Science Foundation Graduate Research Fellow. She has maintained a 4.0 grade point average during her undergraduate career while also conducting research every year as a student.

She actively pursues opportunities to present and discuss her research in both formal meetings but also through social media. She uses Twitter to document and share her research in the field and lab, as well as managing the NC State BAE Floating Islands Twitter account. She has worked on multi-year floating islands and stream restoration projects with several faculty members in the department and across campus. Her research, work ethic and passion for knowledge has been noticed by many, especially during the summer NSF Research Experience for Undergraduates (REU) program. She conducted a tracer injection study at a stream restoration project where two years earlier she conducted research during the construction period of the project.