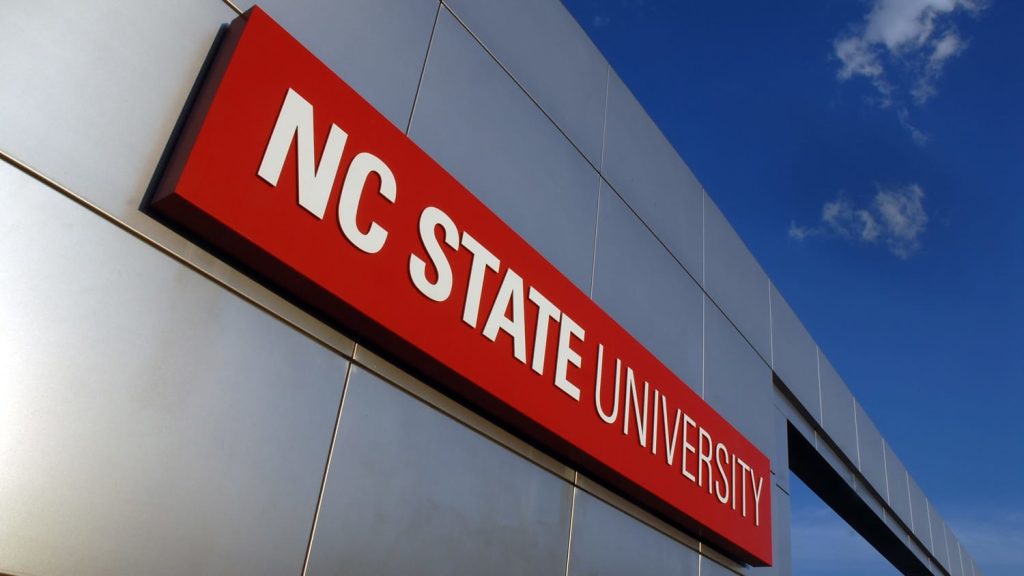 Sindee L. Simon, a recognized leader in the area of polymer physics and an experienced educational administrator, will succeed Peter Fedkiw as head of the Department of Chemical and Biomolecular Engineering at North Carolina State University effective July 1, 2021.

Simon is a P.W. Horn Distinguished Professor in the Department of Chemical Engineering at Texas Tech University and served as the Whitacre Department Chair from 2012 to 2019.

Her research interests include the physics of the glass transition, cure and properties of thermosetting materials, and properties and reactivity at the nanoscale.

“Sindee is an accomplished researcher and higher-ed leader and was a tremendous choice for this important position,” said Louis Martin-Vega, dean of the College of Engineering at NC State. “We are excited to have her join our faculty and have her build on the strengths of our Department of Chemical and Biomolecular Engineering.”

With Simon as chair, the Department of Chemical Engineering at Texas Tech saw a near doubling of its undergraduate enrollment, a 50 percent increase in doctoral student enrollments and 50 percent growth in research expenditures. Alumni gifts to the department increased substantially, and Simon established a student advisory council, a tutoring program and a mentoring program.

Prior to joining Texas Tech, she held a faculty position at the University of Pittsburgh and worked as a materials engineer with Beech Aircraft Corporation.

Simon has a passion for research, she said, and enjoys working with students and young faculty members to help provide them with the tools that they need to succeed.

“It’s wonderful when you see them blossom and see their horizons expand,” she said.

With Simon’s appointment, the College of Engineering now has two female department heads among its nine academic departments; Julie Swann, A. Doug Allison Distinguished Professor, is the head of the Edward P. Fitts Department of Industrial and Systems Engineering. Nancy Allbritton left her position as chair of the UNC/NC State Joint Department of Biomedical Engineering in 2020 to become dean of engineering at the University of Washington.

NC State CBE is recognized annually by US News & World Report and the Shanghai Rankings as one of the top chemical engineering programs in the country and around the world. It consistently ranks in the top 10 nationally in research expenditures and number of Ph.D. graduates among departments of chemical engineering. Three active faculty members are members of the National Academy of Engineering.

Fedkiw, who joined NC State in 1979, will remain a member of the CBE faculty.

“I would like to extend my sincere appreciation to Dr. Fedkiw for his outstanding service, commitment and leadership of the CBE Department for the last 13 years,” said Martin-Vega.  “Peter’s selfless efforts on behalf of the faculty, students and staff of the department have been very significant and have positioned the department as a recognized leader among CBE departments nationwide.”

Simon commented that she appreciates the accomplishments of the department under Fedkiw’s leadership and looks forward to the challenge of filling his shoes and continuing the department’s forward momentum.