NC State University has been named a National Center of Academic Excellence in Information Assurance/Cyber Defense Research for the academic years 2014-2019 by the National Security Administration (NSA).

NC State was first designated in 2008 for a five-year period. This is a continuation of that designation.

NC State’s CAE IA/CD designation identifies the university as a top institution for cyber security research. The designation benefits NC State by attracting students to enroll in the university, attracting industry to hire NC State graduates, and helping to form collaborations between NC State and industry and government.

In August 2013, NC State partnered with the NSA to create the Laboratory for Analytic Sciences (LAS) on Centennial Campus to address challenging big-data problems.

A key goal of the LAS is to promote new advances in the science of analysis through innovative collaborations between industry, academia and government. The NSA grant funding of the LAS is the largest sponsored research contract in the university’s history.

In April 2003, NC State opened a defense laboratory on Centennial Campus, where NC State students and faculty could engage in security-related research.

NC State research is being conducted in a variety of different applicable areas, including:

• Formulating fundamental scientific statements about computer and cyber security that cannot only be used to describe existing security threats, vulnerabilities, and phenomena but also to predict potential weaknesses before they can be exploited.

• Testing tools and techniques to identify vulnerabilities in existing systems and in systems under development.

• Modeling adversaries and their attack strategies. 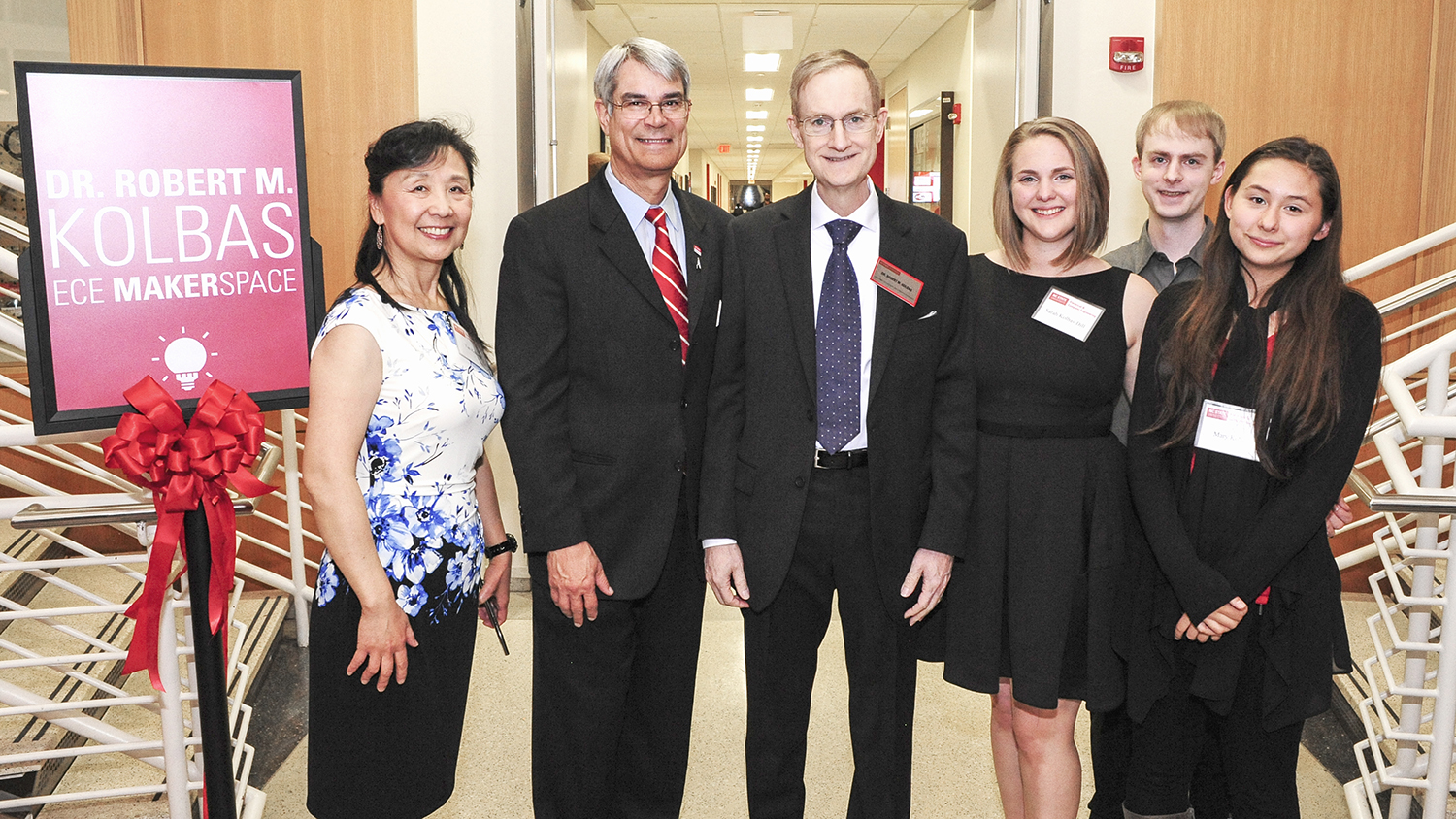 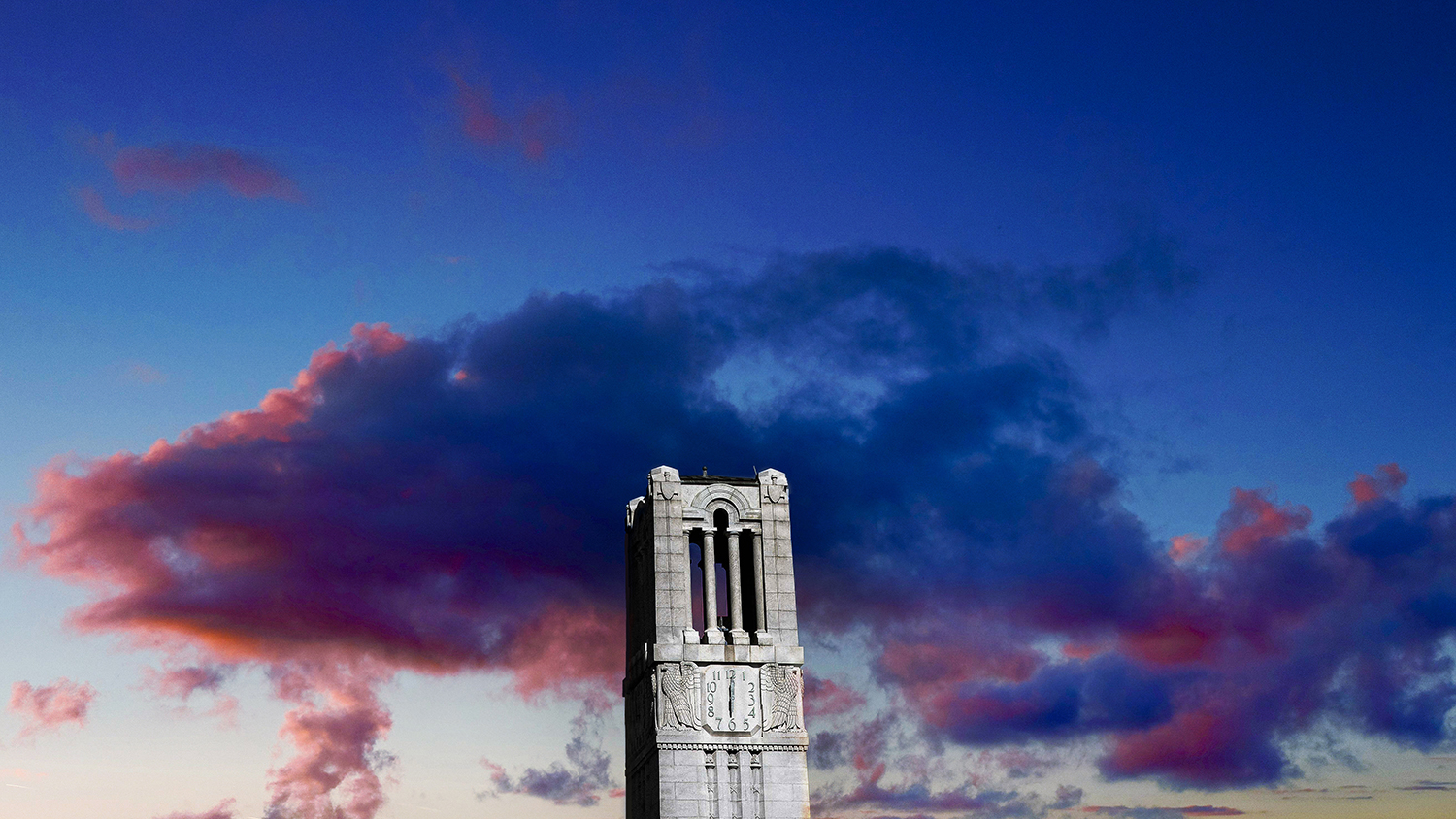 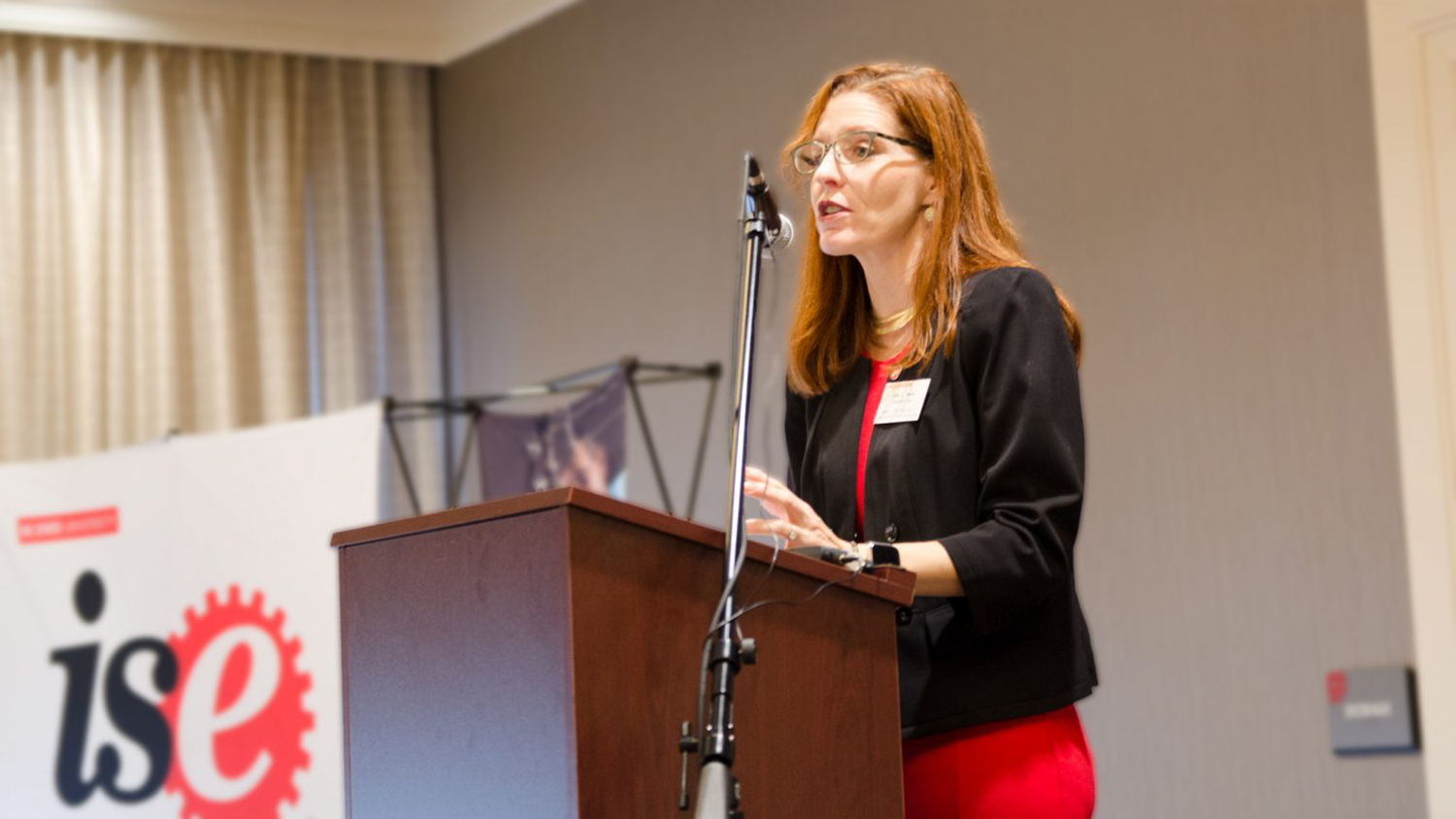