State Sen. Marc Basnight, a Dare-County Democrat who led the North Carolina Senate as president pro tempore longer than anyone in history, died on Dec. 28 at the age of 73.

Basnight died peacefully surrounded by loved ones after a long battle with ALS, better known as Lou Gehrig’s disease, according to a statement from his family. He was first elected to represent the Senate’s 1st District in 1985 and would hold that seat until 2011. He served as president pro-tem from 1993 to 2011.

Basnight is being remembered as perhaps the most powerful state legislator in North Carolina’s history. His support of the College of Engineering at NC State during his time as a state leader was vital to the College’s growth and the steady improvement of its national reputation.

That support has been especially important as the College moved from NC State’s main campus to Centennial Campus.

Basnight played a key role in designing and passing a $3.1 billion bond referendum for state colleges and universities that funded construction of Engineering Buildings I and II on Centennial Campus. The two buildings are the current home of the Departments of Materials Science and Engineering, Chemical and Biomolecular Engineering, Computer Science and Electrical and Computer Engineering.

Dr. Louis Martin-Vega, dean of the College, said that he established a relationship with Basnight soon after arriving on the NC State campus in 2006. His predecessor as dean, Dr. Nino Masnari, knew Basnight well and emphasized to Martin-Vega that it would be a beneficial relationship for the College to continue.

Martin-Vega said that he had only been in his new role in Raleigh for a couple of weeks when he received a phone call from Basnight asking if he could do anything to help the College, and the new dean.

That phone call led to Basnight helping guide legislative funding to the College that finished EB III, home of the Departments of Mechanical and Aerospace Engineering and the UNC/NC State Joint Department of Biomedical Engineering, and helped increase faculty hiring.

“It had a very significant impact on the College,” Martin-Vega said. “That gave us a really good push forward in our quest for national prominence in engineering education and research .”

Over the last two decades, the College has moved eight of its nine departments and the dean’s administration to four new buildings on Centennial Campus. During that same period, the College has seen significant growth in its size, the quality of its students and faculty members, its national reputation and the breadth of its research program. NC State Engineering is now consistently ranked in the top 10 nationally among engineering schools in research expenditures and became one of only two schools to lead two National Science Foundation Engineering Research Centers at once.

“Society is enriched because of what is created here — the opportunity to do something that no one’s ever done for the betterment of mankind,” he said. “If you don’t think big, you’ll get caught up in the mainstream of mediocrity.” 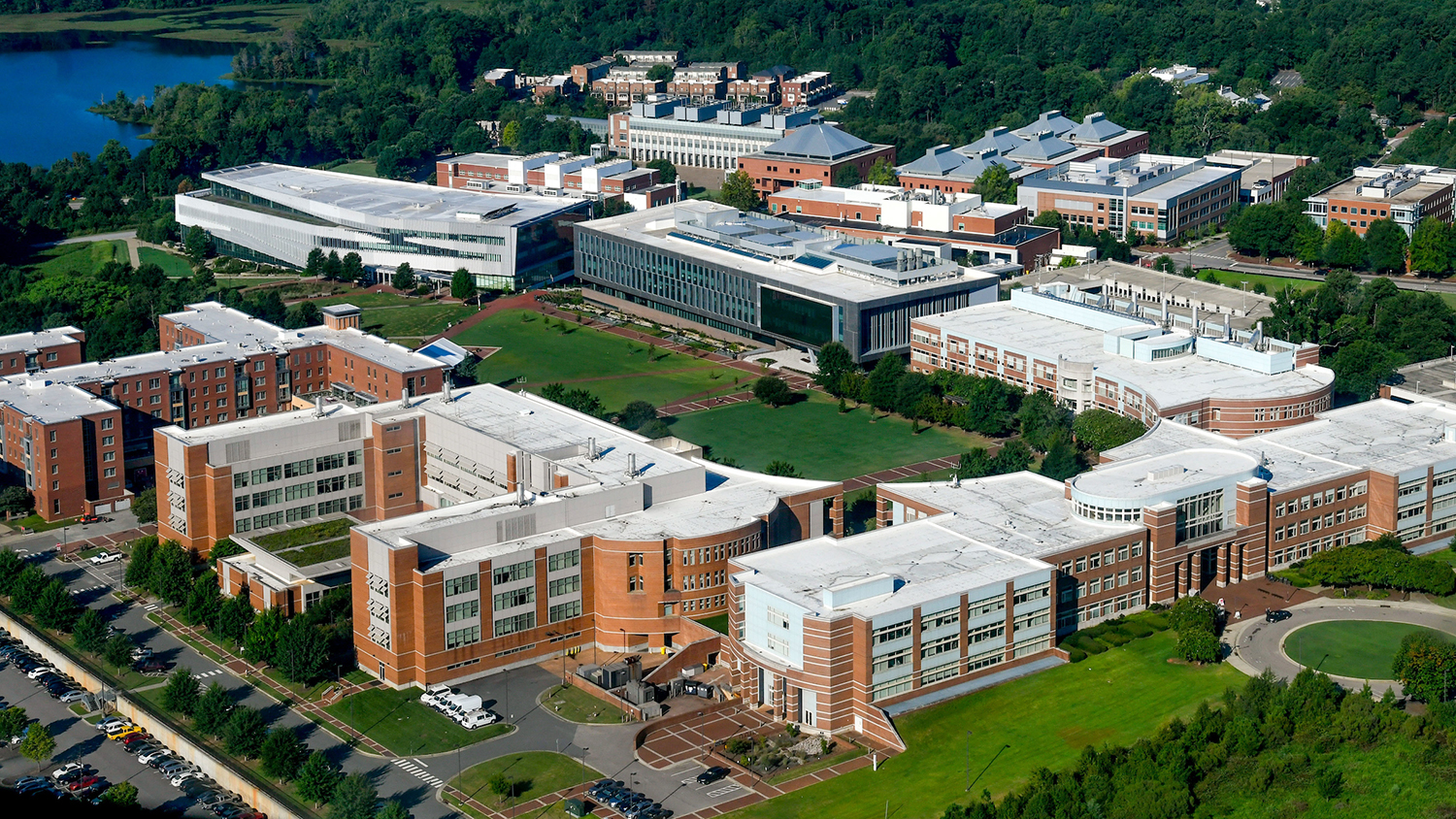 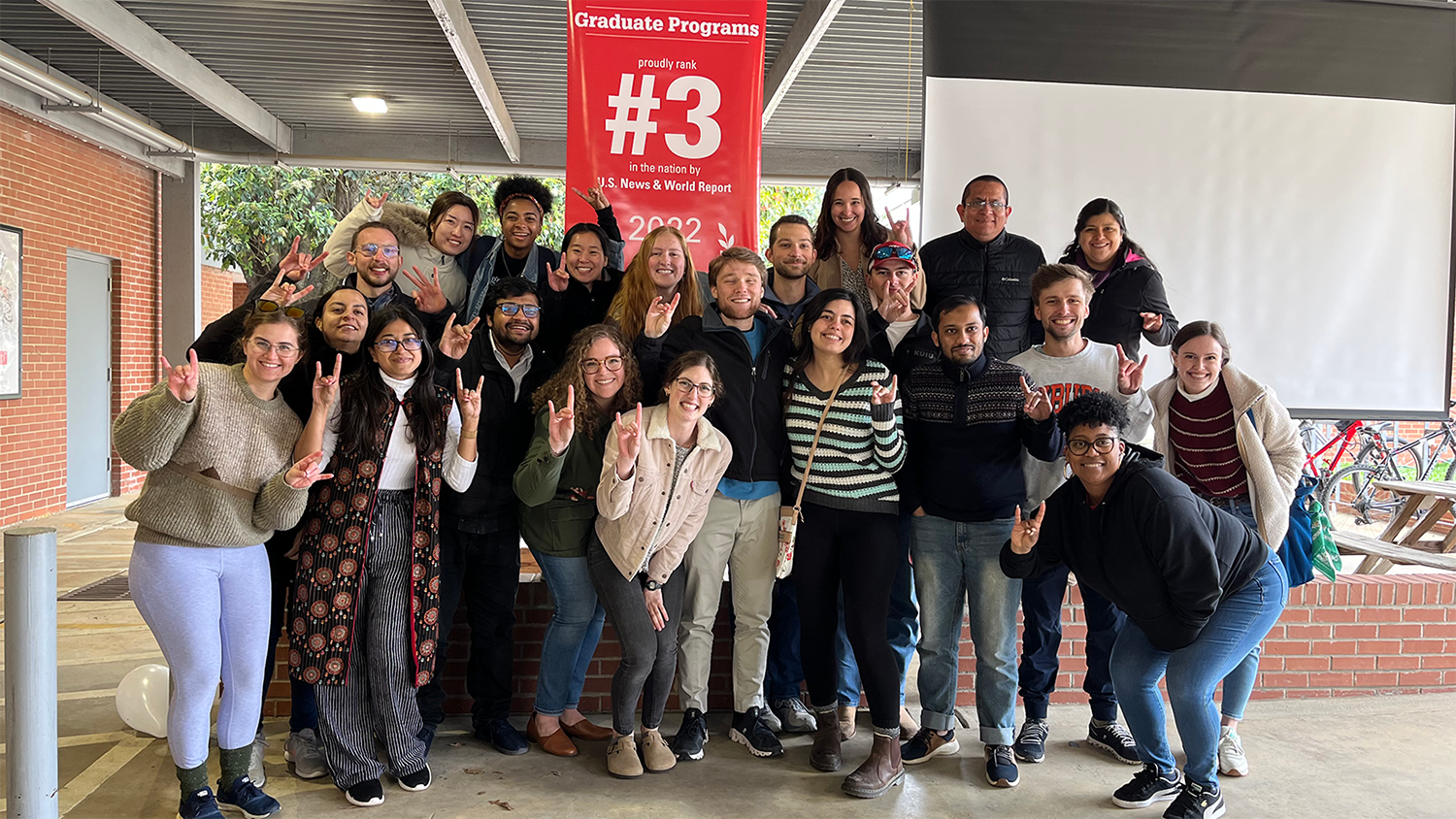 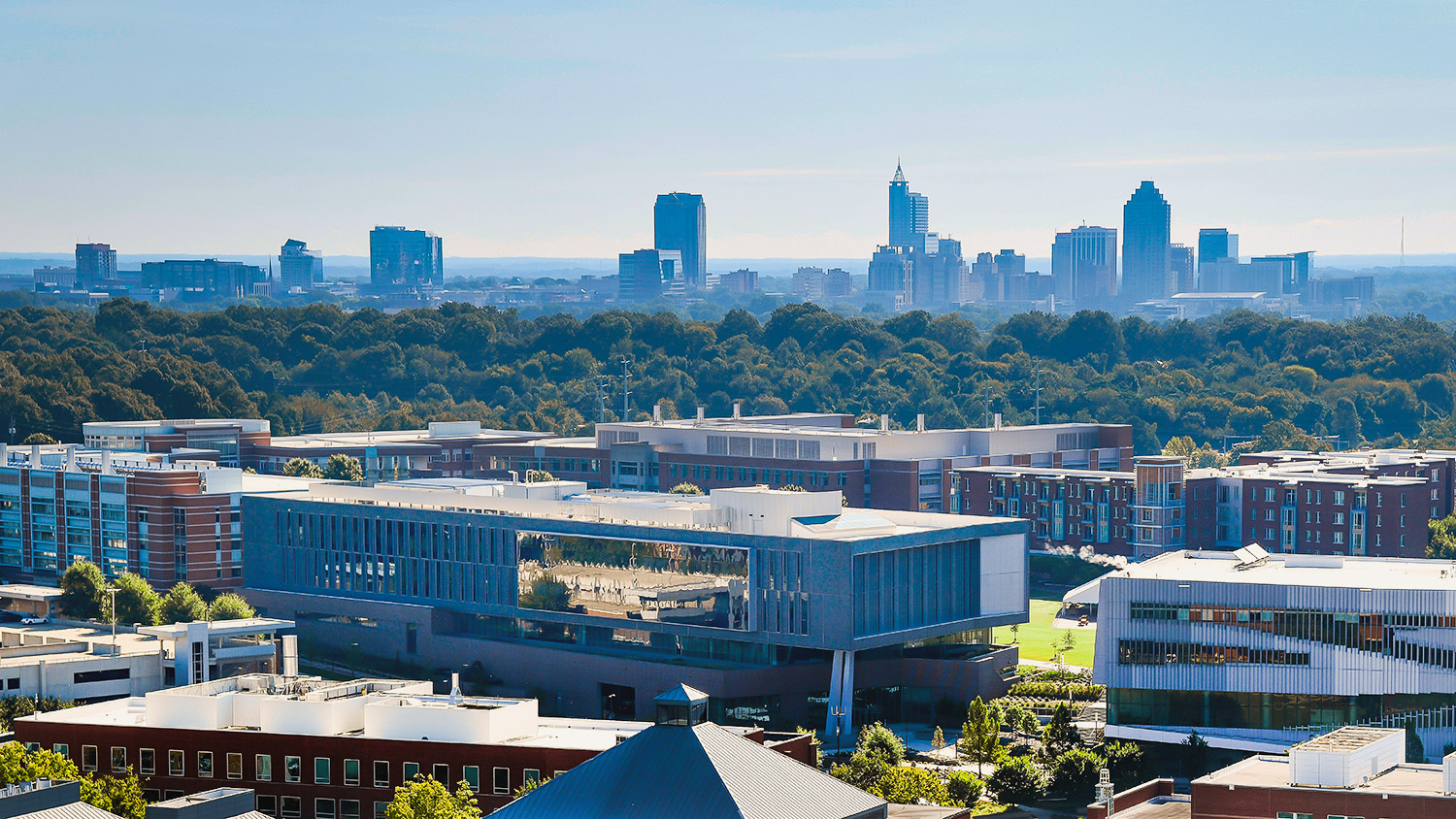 College recognized as a top graduate engineering program by US News