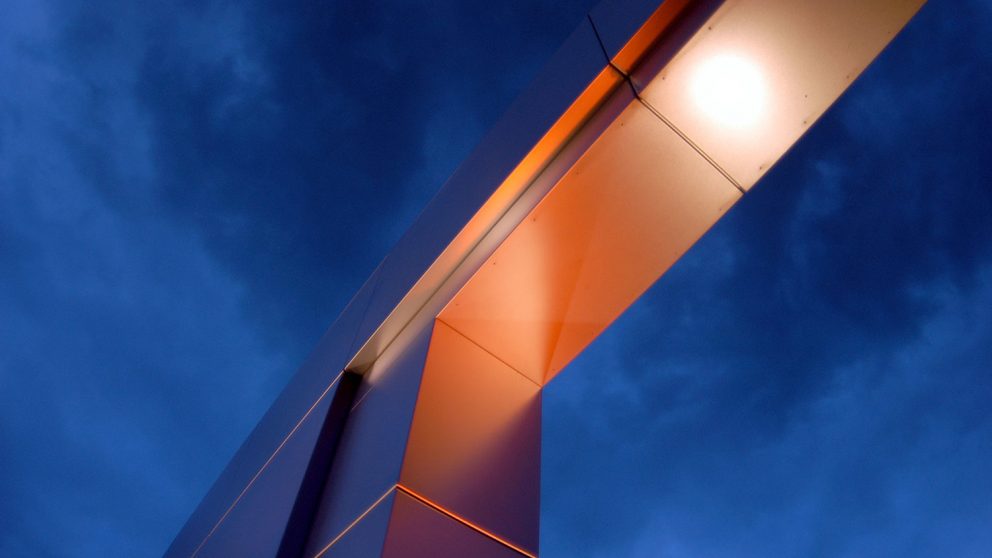 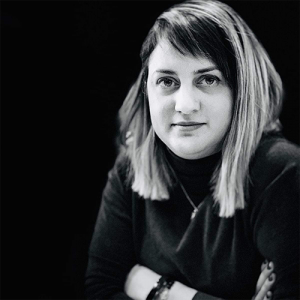 The College of Engineering at NC State is mourning the loss of Bahareh Karami, an alumna who was killed in Iran on Wednesday when her plane was shot down.

Karami, 33, obtained an M.S. in environmental engineering from the College’s Department of Civil, Construction, and Environmental Engineering (CCEE) in 2012.

Her research advanced the knowledge on aerobic granulation and the role of hydrodynamics in the formation of granules in activated sludge.

Karami, who earned a B.S. in chemical engineering from the University of Tehran in 2009, was described by her home department as an energetic and optimistic person who enjoyed her work in environmental engineering after graduation.

When she arrived at NC State in 2010, Karami struggled with some of the lab work, according to her mentor, Dr. Francis de los Reyes.

“She initially had a tough time in grad school,” said de los Reyes, professor in CCEE. “But she stuck to it and I was so proud of her when she graduated.

“She had a bright future ahead of her.”

Karami, who spoke four languages, also received an international certificate in health, safety and environmental training from the United Nations Association of Iran.

She worked at EOS Solutions and Black and Veatch after graduation. Karami was employed as a design technologist with the Regional Municipality of York in Ontario, Canada, when she died.

Karami was one of 63 Canadians killed when Ukraine International Flight 752 bound for Kiev, Ukraine, crashed shortly after takeoff from Tehran Imam Khomeini International Airport. All 167 passengers and nine crew members were killed.

Iranian state media reported on Saturday that government forces had unintentionally shot down the plane.

According to a news release from the Regional Municipality of York, Karami started work in 2018 working as a technologist in the Capital Planning and Delivery branch within Environmental Services. Flags at York Region facilities have been lowered to half-mast until her funeral in Tehran is held.