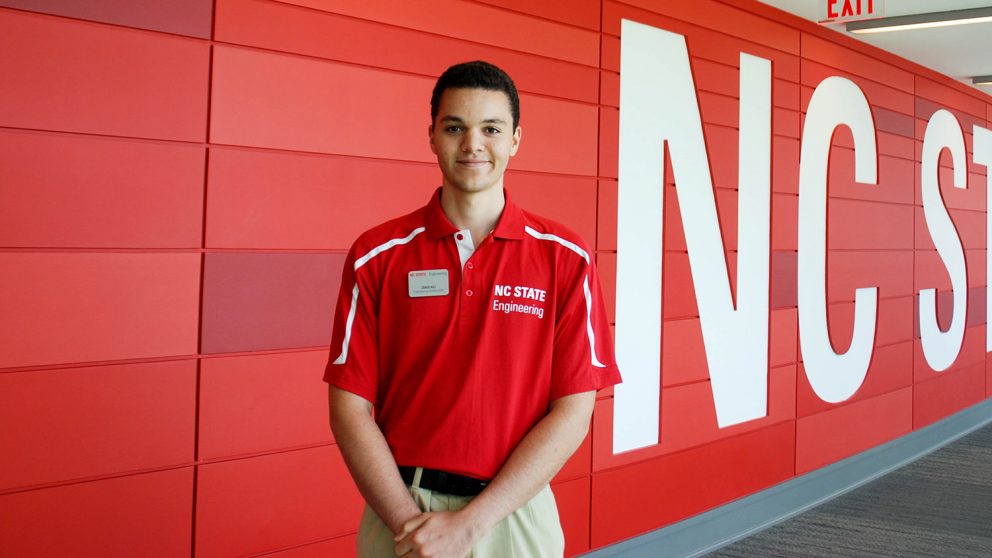 Astronaut Scholarships are awarded to college juniors and seniors studying science, technology, engineering, or mathematics with the intent to pursue research or advance their field upon completion of their final degree. This year’s Astronaut Scholars include 50 scholarships to students from 36 universities in the U.S.

Ali and Maloney will attend the 2018 Innovators Gala on August 25 in Washington D.C., where they will be welcomed and honored.

He is president of the Quiz Bowl Club and the App Development Club on campus, is an Engineering Ambassador, and is event director for PackHacks – a hackathon held at NC State. After completing his B.S. degree, his short-term goal is to obtain a Ph.D. in electrical engineering and to complete research in a university setting or research company. Long-term, he is looking to create his own research company that merges electrical engineering with biological/biomedical research. 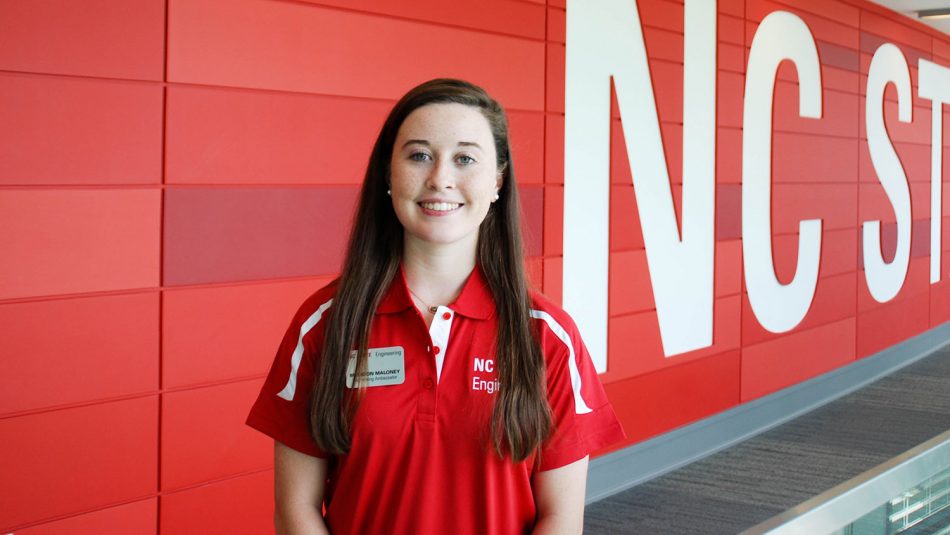 This is Maloney’s second time being chosen as an Astronaut Scholar. She is interested in technologies and methodologies contributing to the advancement of human space exploration. Currently, her research revolves around two main categories: system evolvability and advanced materials with aerospace applications. Through her work with system evolvability in the System Design Optimization Lab, she is focusing on systems such as the International Space Station, CubeSats (a type of miniature satellite), dart guns and space suits. Her work relating to advanced materials at NASA Langley Research Center focused on guided wave cure monitoring for composite materials.

An involved student, Maloney serves as a student Senator and Engineering Ambassador, works with Athletic Director Debbie Yow and faculty members as the student body representative on the Council on Athletics and participates in the University Honors Program. Future plans for Maloney include pursuing a Ph.D. in astronautics and aeronautics. Afterward, she hopes to work at NASA as a researcher focused on the human-technology interactions enabling deep space exploration.