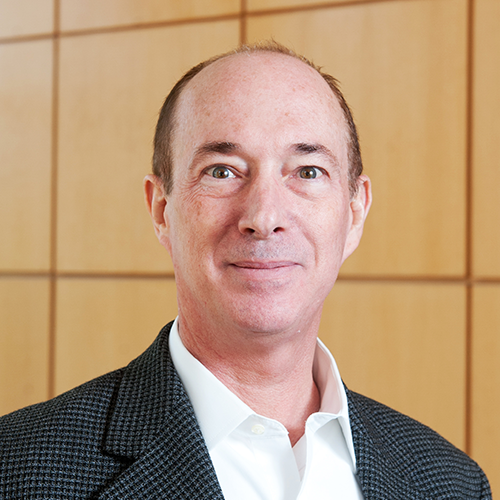 As a young boy in the late 1950s, Dr. Ross Lampe Jr. would tag along with his grandfather, the dean of engineering, on weekend trips to his office in Riddick Hall on the NC State campus. Dr. J. Harold Lampe was the longest-serving dean of the College of Engineering.

Lampe, who received the College’s Distinguished Engineering Alumnus award in 2010, sees endowed professorships as a gift that brings growth, providing multiple benefits to the College. He also supports, along with other family members, the J. Harold Lampe Engineering Excellence Fund, an unrestricted fund made available to the dean of engineering.

“Because I have an academic background, I understand the value that an endowed professorship gives to the College of Engineering,” Lampe said. “When you endow a professorship, it helps attract the top professors and they often bring in research contracts and money that helps fund student assistantships and the overhead in the department and in the College.”

And though his last name is closely associated with NC State, Lampe’s desire to support the College of Engineering goes beyond family ties. When choosing academic departments and faculty members to support, Lampe looks for strong research programs in areas that promote the College, are important to students, and lead to economic growth and job creation for the state of North Carolina.

“I see it as an act of good citizenship,” he said. “My business, SiteLink Software, has grown to the point where I can give something back. I feel good about these endowments because, after all, our community will be no better than what we make it.”