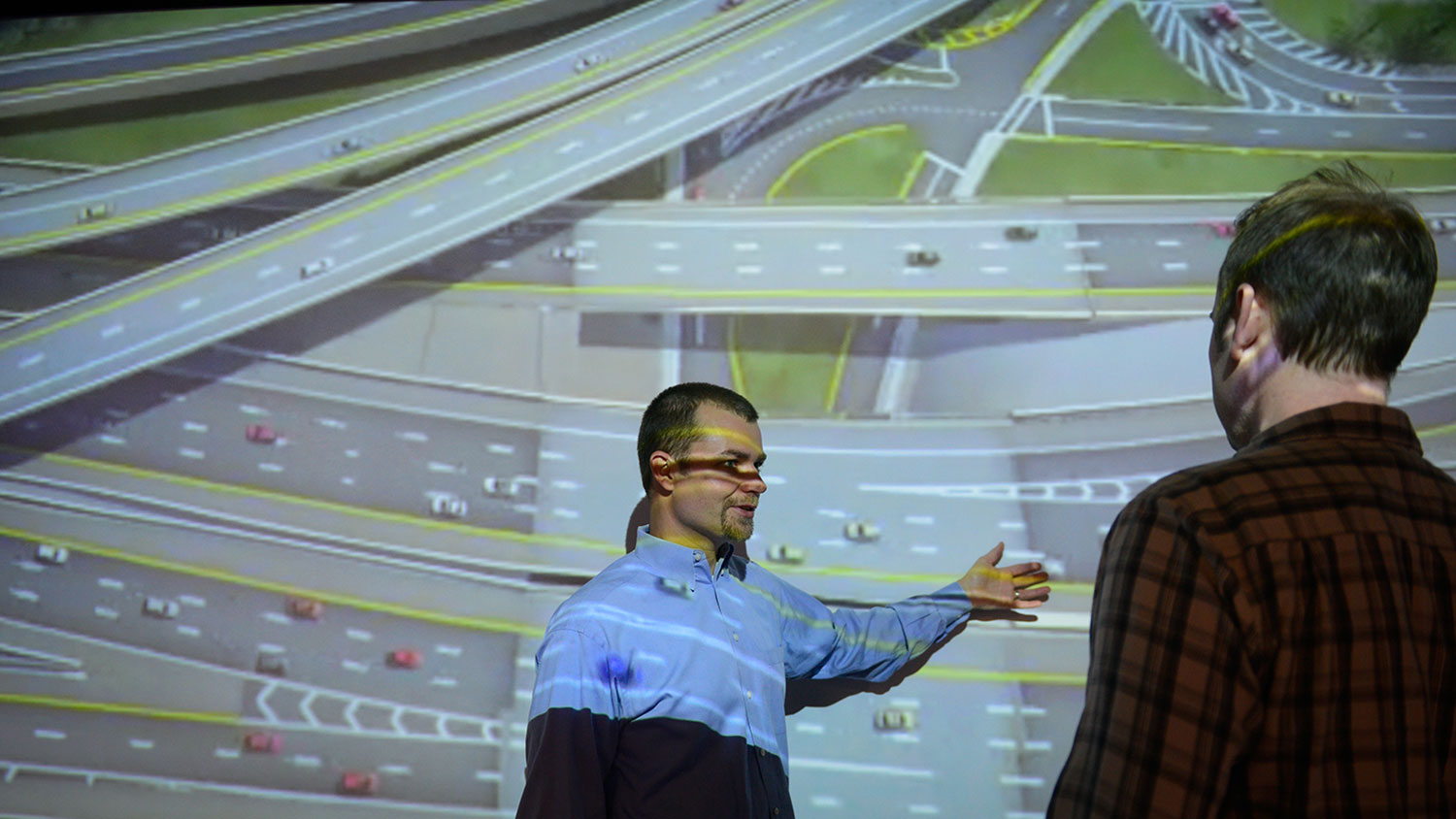 Our Challenges, Our Ideas

Working across disciplines, the College’s faculty members and students are collaborating to make progress in many vital areas of NSF's Grand Challenges for Engineering in the 21st century and its 10 Big Ideas.

Duke’s and NC State’s engineering programs are leading the way toward revamping engineering education to meet the biggest challenges of the next century. Today, a small group of five leaders delivered a letter to the White House signed by more than 120 engineering deans pledging to educate a new generation of engineers expressly equipped to tackle some of the most pressing issues facing society in the 21st century. The small delegation included Duke’s Pratt School of Engineering’s Dean Tom Katsouleas and Michaela Rikard, an engineering student from NC State.