A hypersonic tunnel being built by Department of Mechanical and Aerospace Engineering (MAE) students will help develop the next generation of high-speed vehicles that will lead to fundamental changes in travel and transportation.

Venkateswaran Narayanaswamy, associate professor in MAE, is leading the design and construction of the tunnel, which will be capable of speeds up to Mach 6 — six times the speed of sound — and can run for up to 10 seconds, simulating high-speed flight conditions long enough to see how materials and flight controls behave during realistic flight situations. It will be a collaborative facility for research, industry and K-12 outreach, and it is expected to be complete by early spring 2023.

High-speed platforms have immense and immediate potential in national security and revolutionizing the space economy. Since this facility will be the only one in the Southeast, Narayanaswamy is optimistic that it will draw students and increase North Carolina’s footprint on the development of high-speed technologies.

Important applications include potential breakthroughs in aerothermodynamics, such as using friction to optimize turn trajectories and decrease fuel consumption of aircraft, as well as improved materials, including those used to make bomb shelters and spacecraft.

“(Our facility) will provide real conditions to see how the aerostructures and control surfaces behave while providing long enough duration to allow for the developments to happen,” Narayanaswamy said. “The facility is also big enough that we can test articles that are of relevance for future technologies. So, we have this very unique intersection.”

In the MAE West Annex, where the department’s supersonic tunnel is housed on NC State’s West Campus, students are gaining valuable experience by first building a subscale model to test for the right airflow at the right speed, explained Shaan Stephen, a senior aerospace engineering student.

Ethan Johnson, current master’s student in aerospace engineering, worked on initial efforts to determine their operational needs for the facility, including compressible flows, high-temperature flows and wind tunnel design. “But perhaps one of the most unique and biggest takeaways has been designing for manufacturing,” he said.

The students and Narayanaswamy work closely with on-campus facilities including the Center for Additive Manufacturing and Logistics and professionals in NC State’s machine shops.

“I’ve learned that you need to find the people who are experts at that one specific thing and get all the information you need from them,” said Jerod Schwandt, a graduate student in aerospace engineering.

NC State’s hypersonics research dates back to the 1980s, explained Srinath Ekkad, MAE department head. Narayanaswamy and Jack Edwards, Angel Family Professor, have developed a team with renewed interest in the field. Narayanaswamy received a $775,000 grant from the Defense University Research Instrumentation Program in the Department of Defense in 2022, and his team has additional support from the College of Engineering.

“This capability will put us on the elite list of universities that work on hypersonics research,” Ekkad said. 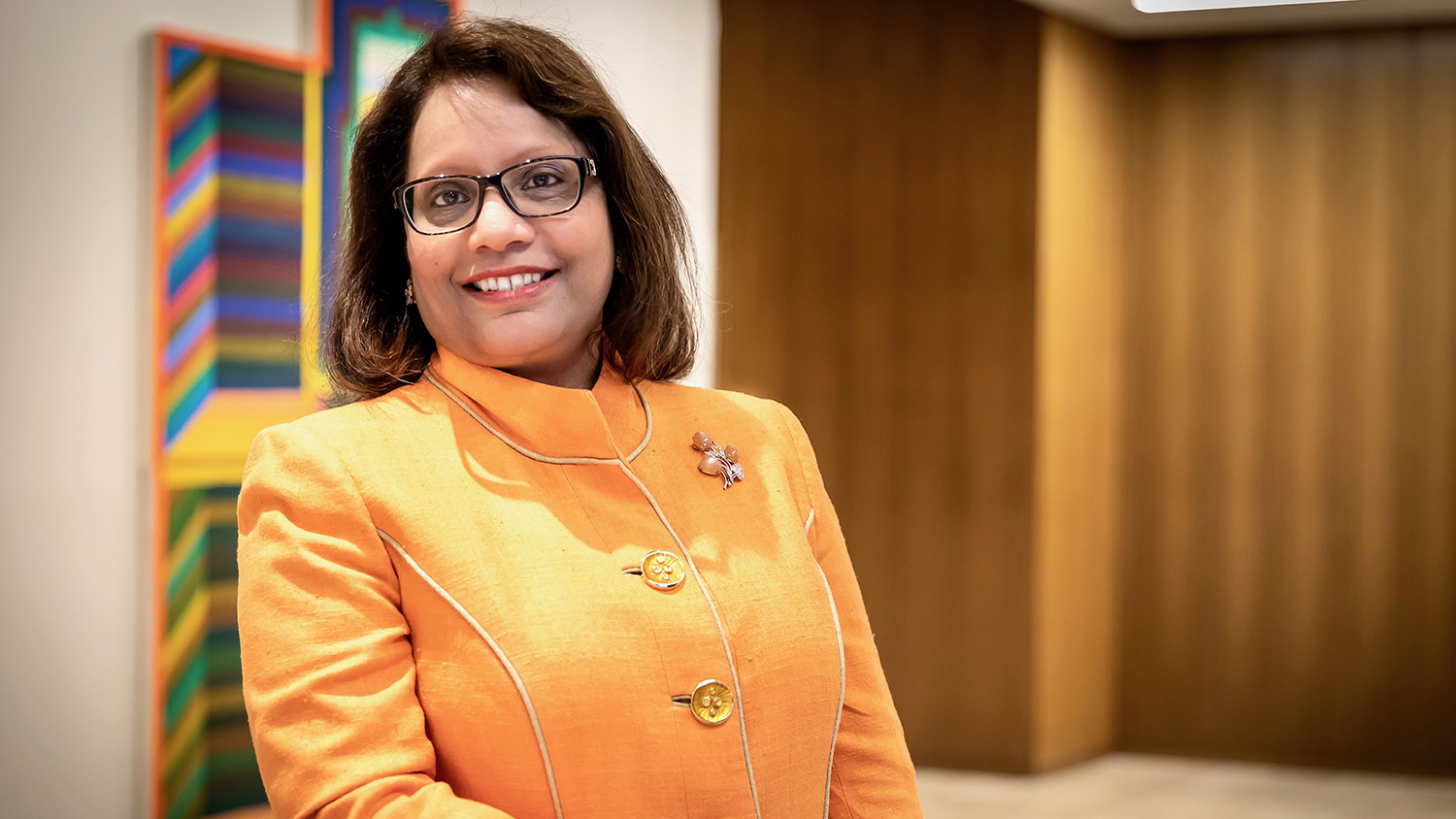