If you’ve strolled through the Oval on Centennial Campus lately, you’ve probably noticed something out of the ordinary perched under a tent among the picnic tables: a bright blue upright piano studded with colorful metal flowers and other pieces of art.

In fact, the piano in itself could be described as a piece of art.

More than 100 years old, the piano was a serendipitous Craigslist discovery that found its home on Centennial Campus — bringing light during dark pandemic days, building community and adding a rich new layer to the outdoor scene.

Computer science major Andrew Farkas — who created an online community of students who play and maintain the piano — says, “this piano is the best thing NC State has ever done for my mental health.”

Check out our video to listen to Farkas on the keys and learn the story of how an ancient piano breathed new life into Centennial Campus when people needed it most. 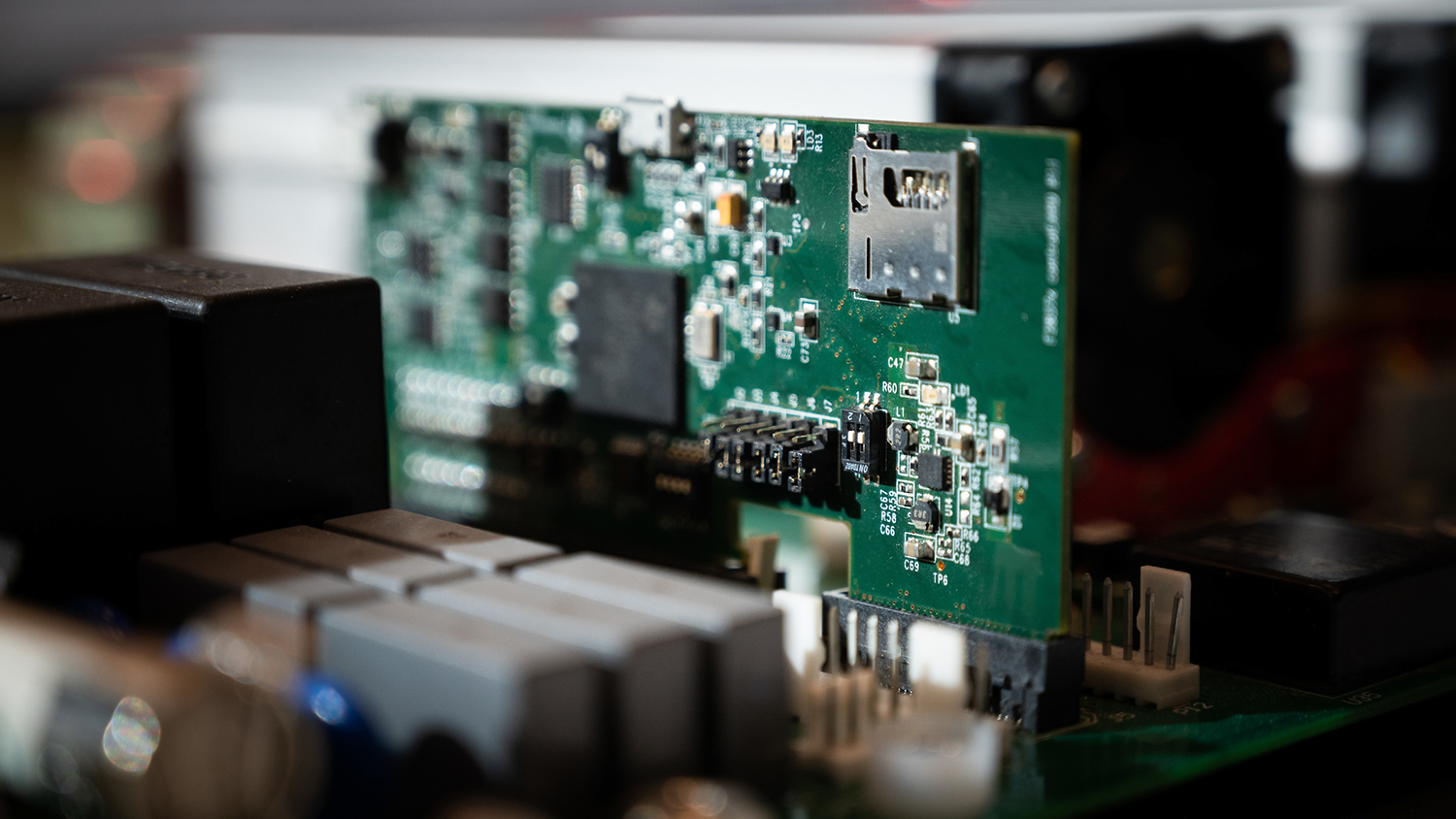 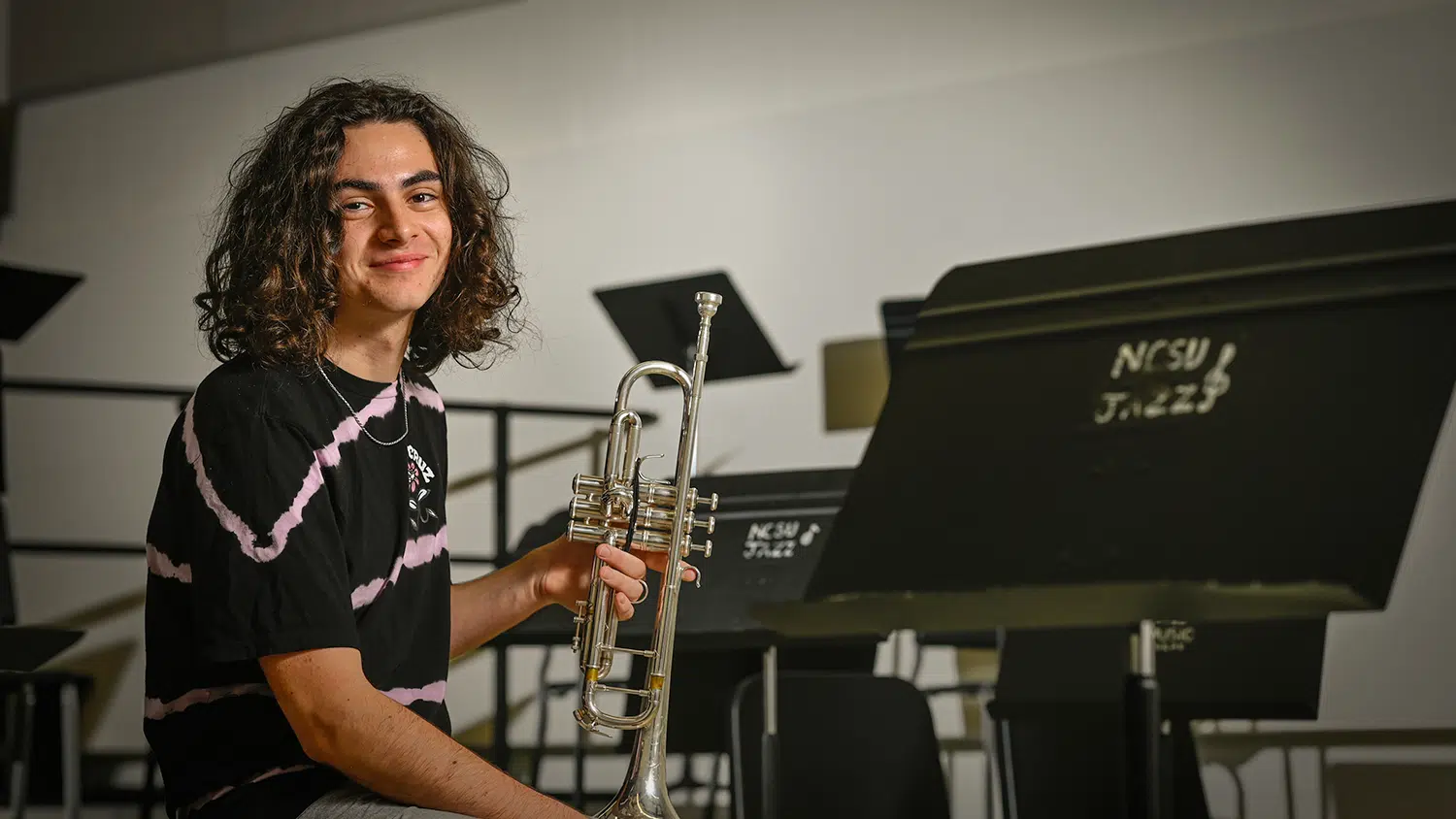 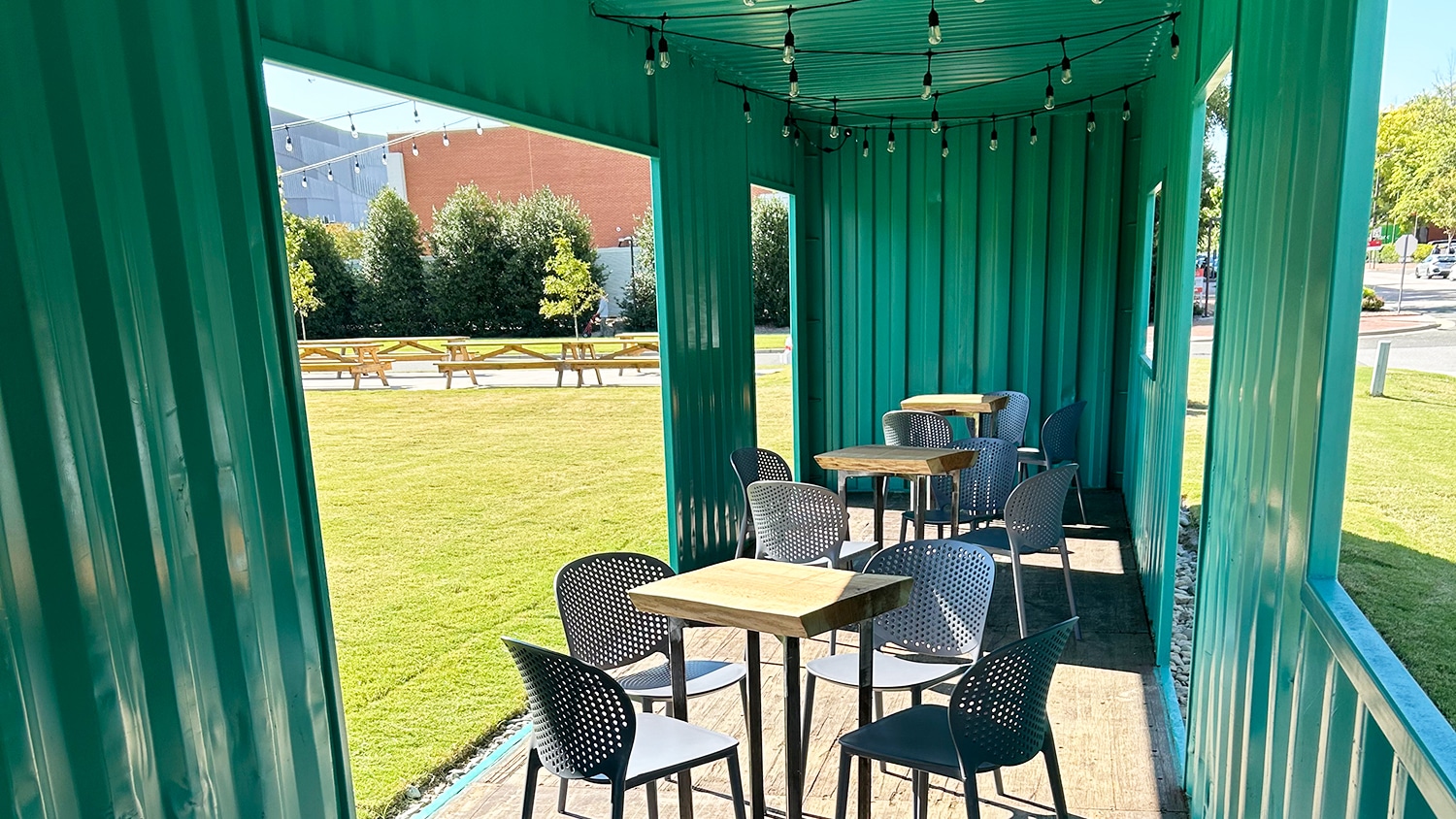