“Just last week was my first competition, and I’ve been in the club since fall 2019,” ARC President Blake Monkus said Friday. “This is true for all of our members except for one who competed in the summer 2019… After three years of no competition, we were very excited and nervous to compete.

SUAS is an international competition of usually 70 teams worldwide and the competition is not exclusive to collegiate teams – anybody can compete. For example, two high school teams, three Turkish teams, the Royal Thai Air Force Academy, the Polish Air Force, the United States Naval Academy, and many more competed in this year’s competition. ARC placed 26th overall out of 71 teams.

Unlike some student teams like Formula SAE and the High-Powered Rocketry Club, the ARC team does not count as a Senior Design Credit, meaning all members volunteer their time for the sole goal of competing at the SUAS competition, and senior still must complete a separate and equally as time-consuming Senior Design Project. According to Monkus, the team participates out of a love for the work they do.

“We wouldn’t have it any other way,”  Monkus said. “Many of us have internships across the country because of our experience in ARC, including Lockheed Martin, Textron Aviation (Cessna & Beechcraft), Aurora, etc. and had to take a week off work to compete.”

During the SUAS competition, there are three categories for which the teams are graded. The first is the technical design paper which is completed earlier in the year and describes ARC’s fixed-wing Unmanned Aerial System (UAS), Akela, along with how it works. In this category the team placed 36th.

The next category is Flight Readiness Review (FRR) which is a video that showcases the project. In this category, the team placed 21st.

The final category is mission demonstration, which took place last week. For mission demonstration, the UAS must fly a waypoint path autonomously given to the team the day of, capture images of ground targets and categorize them, create a map of the search path, deliver a unmanned ground vehicle (UGV) safely to a target destination, and finally: land autonomously. In this category, the team placed 18th, leading them to an overall placement of 26th out of 71 teams from all over the world.

“It’s a very in-depth competition that requires a lot of hard work and not everyone gets as far as we do,” Monkus said. “The judges actually complimented us on our UGV design (calling it) ‘a well thought out and mature design’ on our feedback forms.”

One of the many things that make ARC and and their Akela UAS unique, is that they are the only team at the SUAS competition to still use a gas-powered engine for propulsion. “We’ve always used gas as it gives us better endurance, power, and range. Even though it’s more complex than electric motors, we’ve gotten pretty good at tuning the engine and making Akela fly well,” Monkus said.

Monkus is proud of the work ARC did on their project this year, especially as a team with no experience at the competition due to the previous year’s cancellations. He said he was inspired by the  underclassmen on the team, who immediately began strategizing and brainstorming ways that they can improve their UGV and UAS for next year’s competition, collaborating with teams from schools like Cornell University, Virginia Tech, and Middle East Technical University.

Moreover, Monkus said now is the time for those who are interested in the Aerial Robotics Club to get involved with the team.

“I think that next year is going to be the one. Not many of us are graduating yet so we’ll have plenty of veterans to support new members. And the people who joined us this year are all very ambitious and intelligent engineers who are going to do great things,” he said. “I would like to encourage anyone, even people outside MAE to check out our club at the beginning of fall and see if they want to participate. They don’t have to know anything, I didn’t when I started, we can give them the experience so long as they’re willing to learn and put the time in.”

To learn more about ARC visit their website at https://aerialroboticsclub.com. Over  the course of the summer it will be updated  with new officers, videos, sponsors, and other information. The team also hosts “Fun Fly Fridays” at Dorthea Dix park, where they fly their own RC planes and sometimes allow new members or people with little to no experience fly something themselves to get some first-hand experience. According to Monkus, those events will start up again in the Fall. 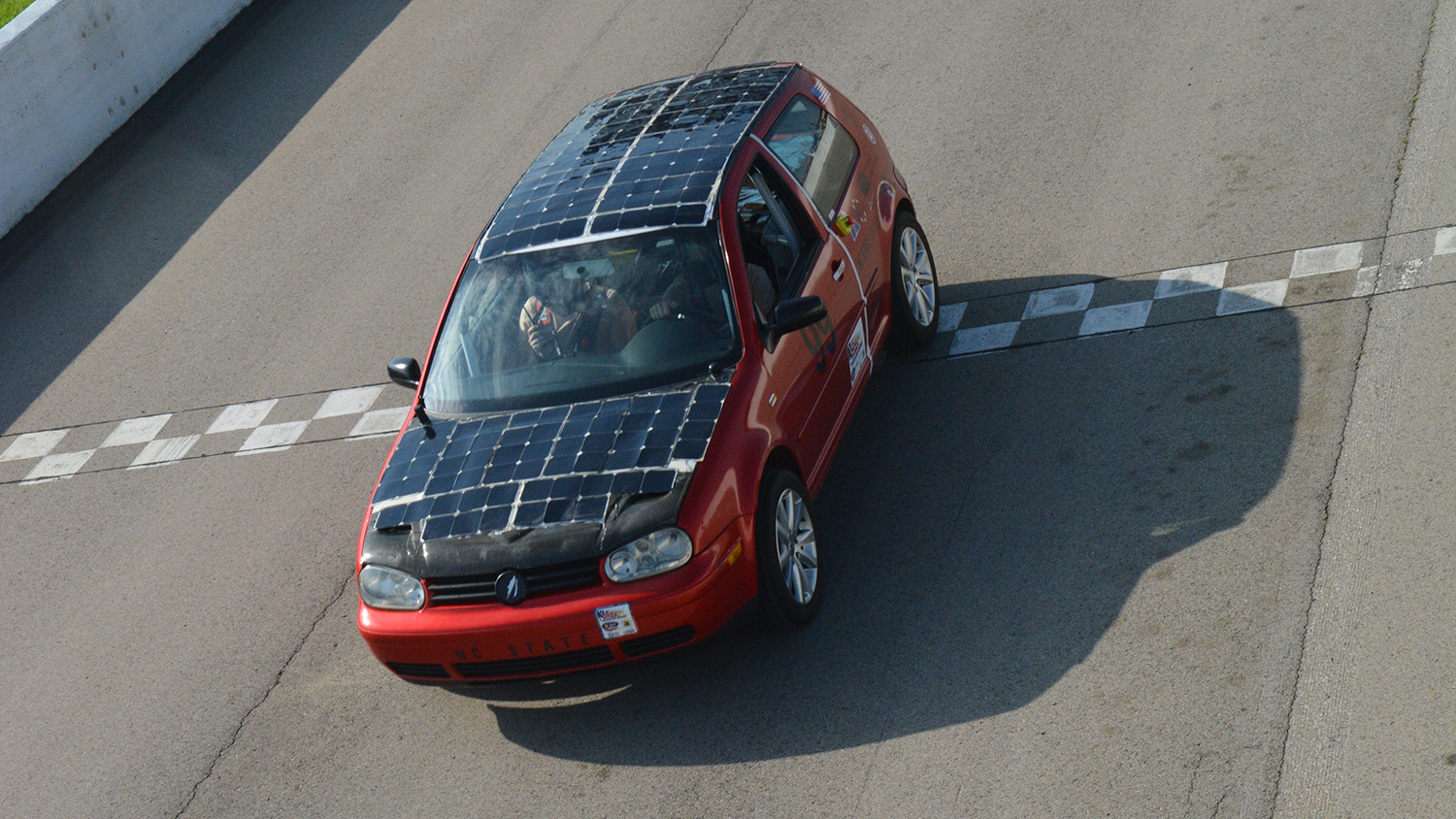 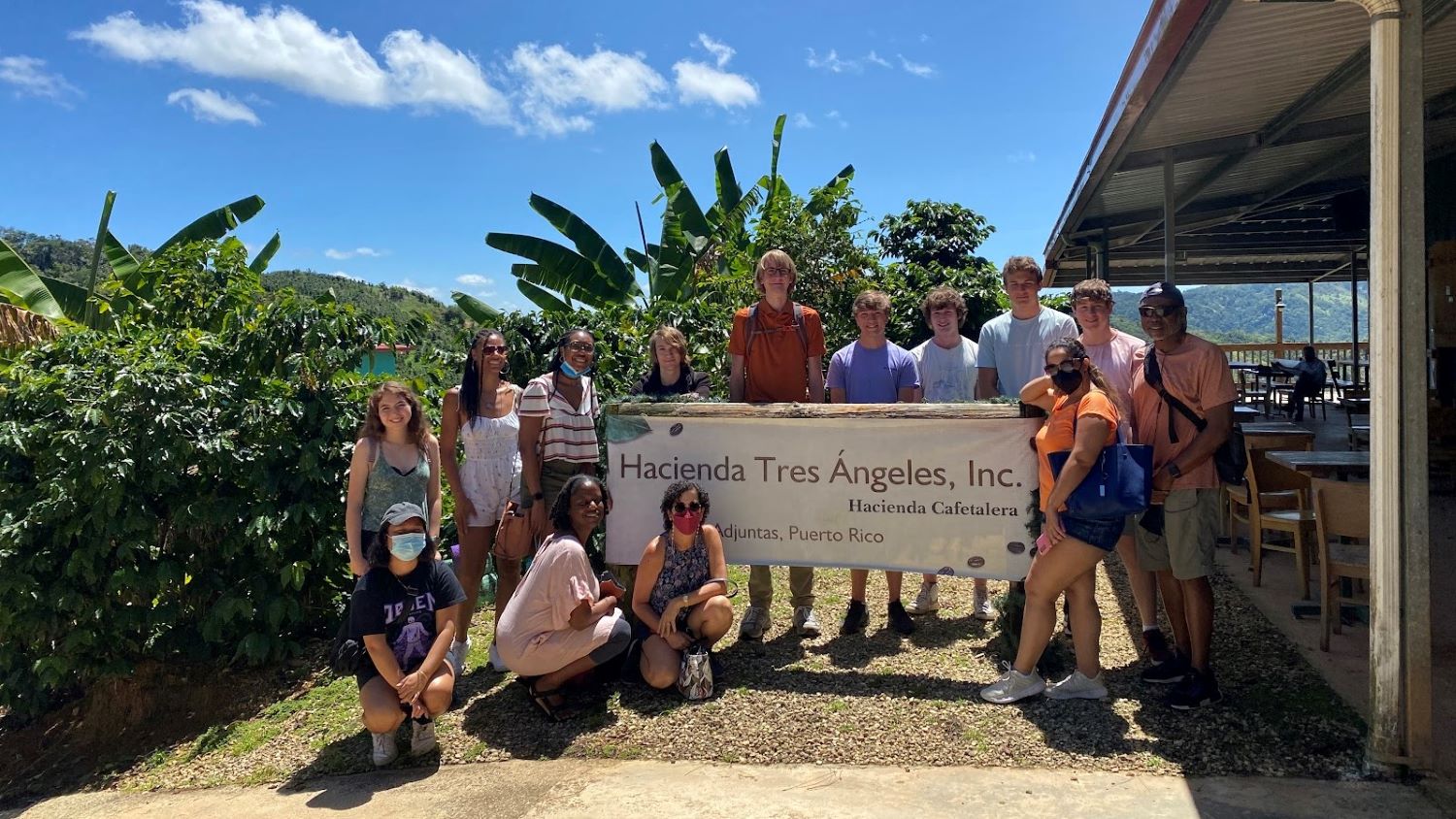 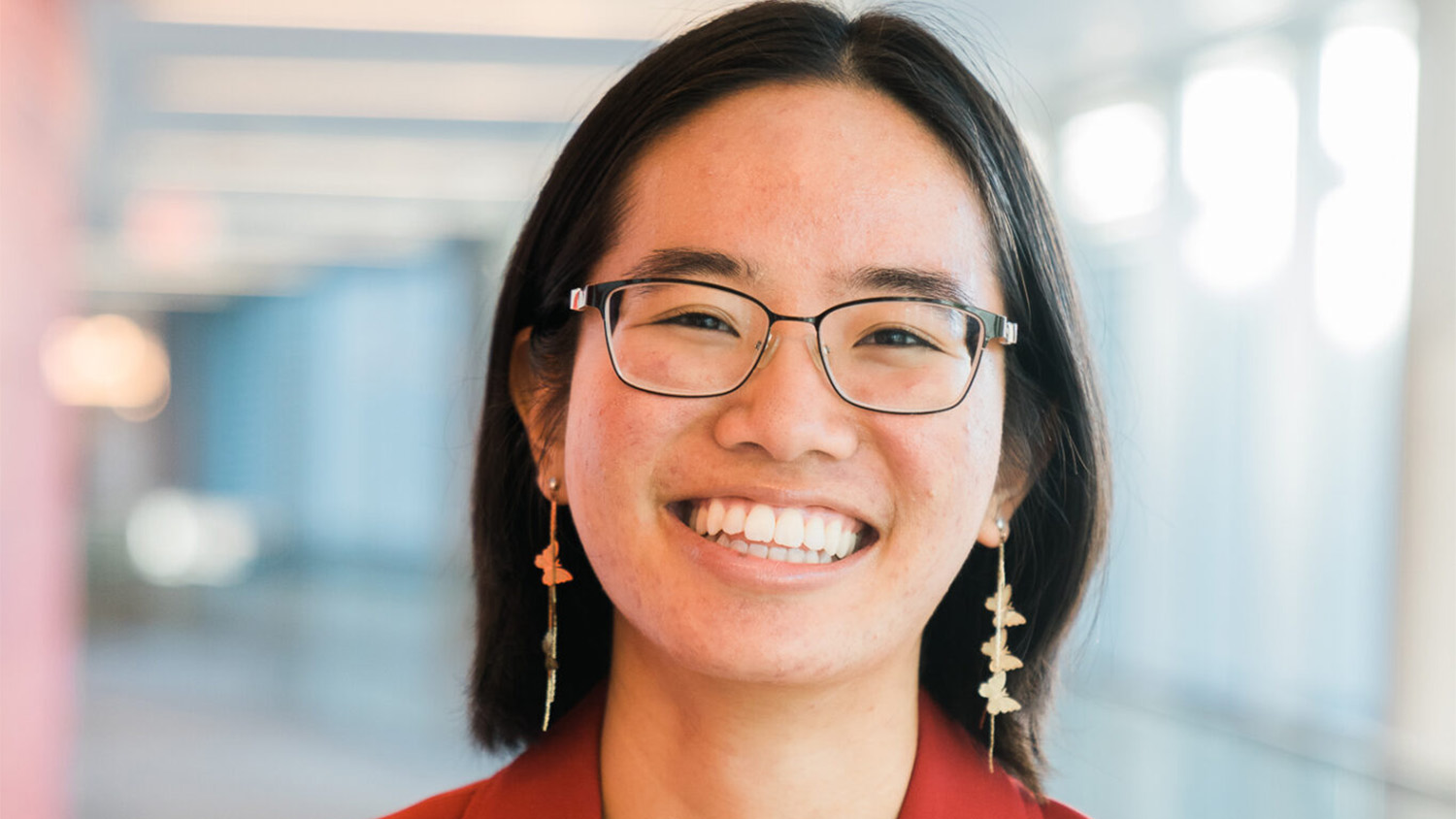