Detlef Knappe’s work discovering and tracing per- and polyfluoroalkyl substances (PFAS) compounds in the Cape Fear River basin in eastern North Carolina was recognized by a grateful city council in Wilmington, NC, earlier this month.

The Chemours Fayetteville Works Facility was identified as the source of the GenX contamination, which was found as far downstream as Brunswick County and New Hanover County, where Wilmington is located. Since the team’s paper on the discovery was published in 2017, North Carolina environmental regulators have taken action to stop the pollution coming from the Chemours facility and have worked to make the state a national leader on addressing the dangers related to PFAS compounds in drinking water sources.

On June 7, the Wilmington City Council issued proclamations honoring the NC State researchers, along with researchers from the Environmental Protection Agency and a journalist who worked with the Star-News newspaper in Wilmington to bring the research on GenX into the public consciousness and spur action from regulators and the state’s politicians.

June 7, 2022, marks five years since an article based in part on Knappe’s research by reporter Vaughn Hagerty was published in the Star-News, setting forth a chain of events that led to the state’s actions against Chemours.

The proclamation recognizes “the valuable contributions of the scientists and researchers whose work led to the discovery of GenX and other PFAS toxins in the area’s water, and enabled the significant response to remove these contaminants from our water supply and protect the public health.”

PFAS compounds are widely used in commercial and consumer products such as food packaging, water- and stain-repellent fabrics, nonstick products and firefighting foams. PFAS are known as “forever chemicals” because they don’t break down in the environment, and they have been linked to health effects in humans and animals.

At the time of Knappe’s discovery, there were few federal regulations or guidance related to PFAS chemicals in drinking water.

Knappe’s team was searching for sources of bromide in the Cape Fear basin when they detected the elevated GenX levels. Because GenX was so poorly studied, no drinking water standard existed. “If this work had not been done, we would not know (of the presence of GenX in the river),” said Emily Donovan, co-founder of environmental watchdog group Clean Cape Fear. “It’s a debt of gratitude that we’ll probably never be able to fully repay.” 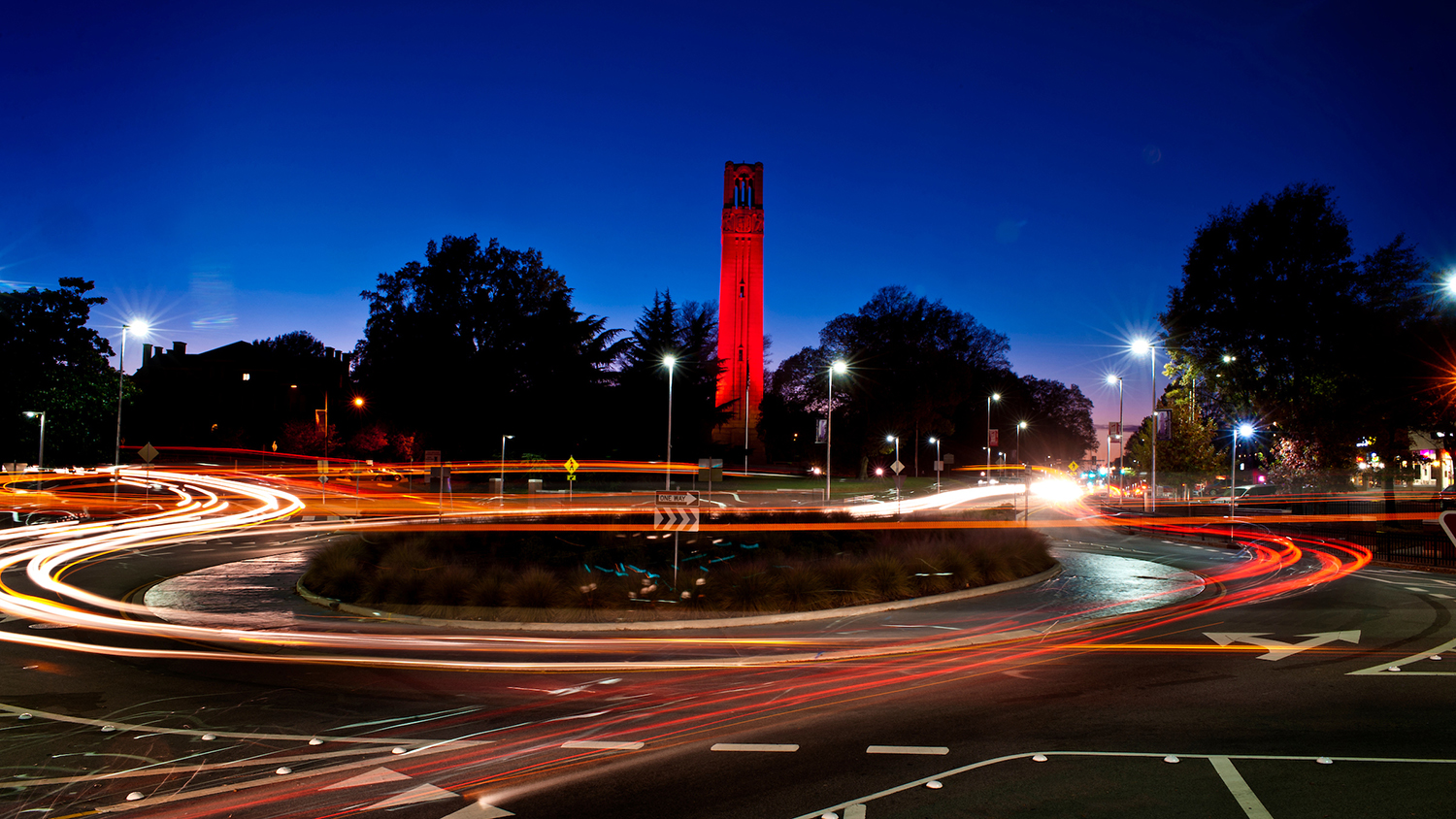 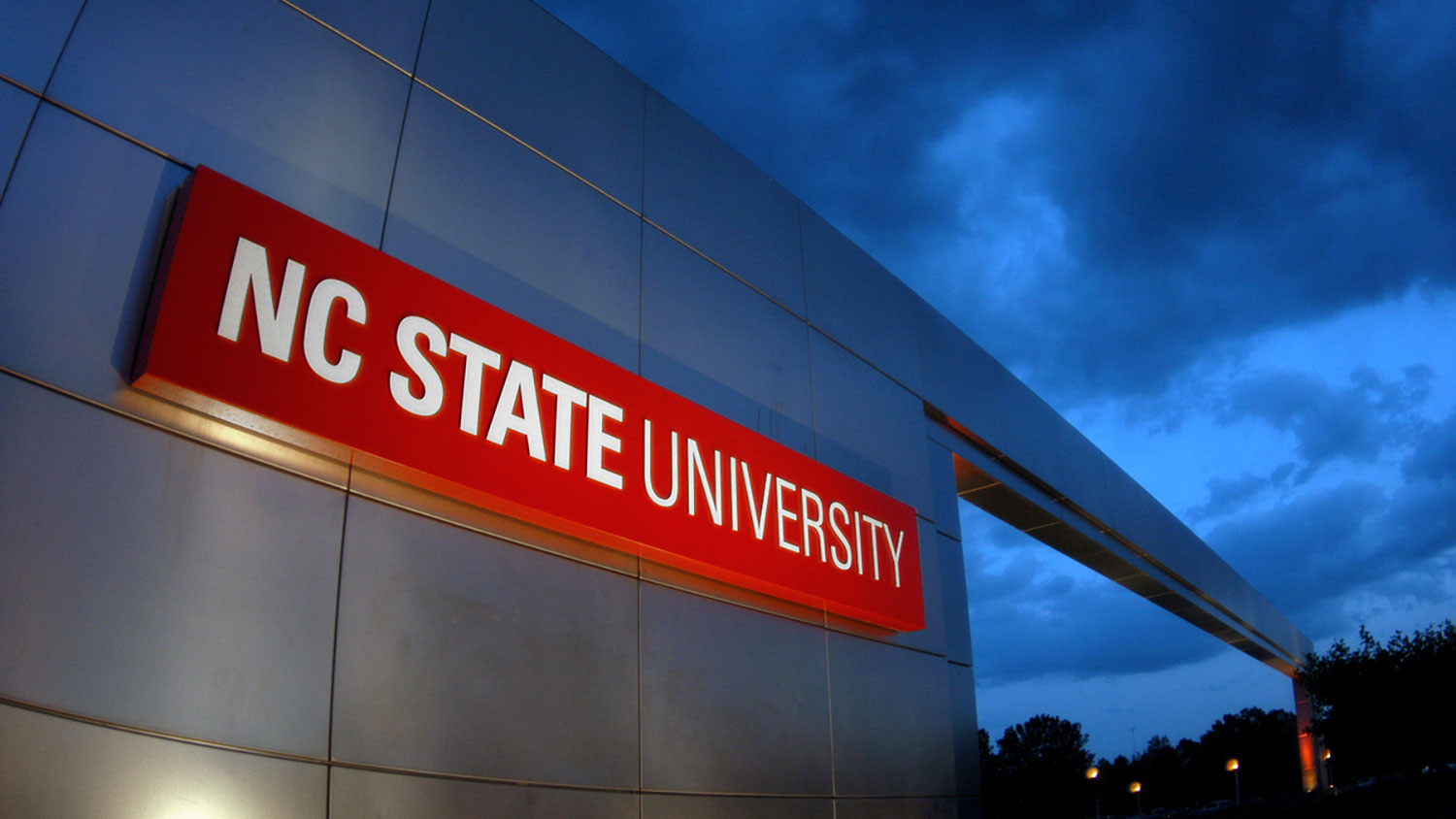 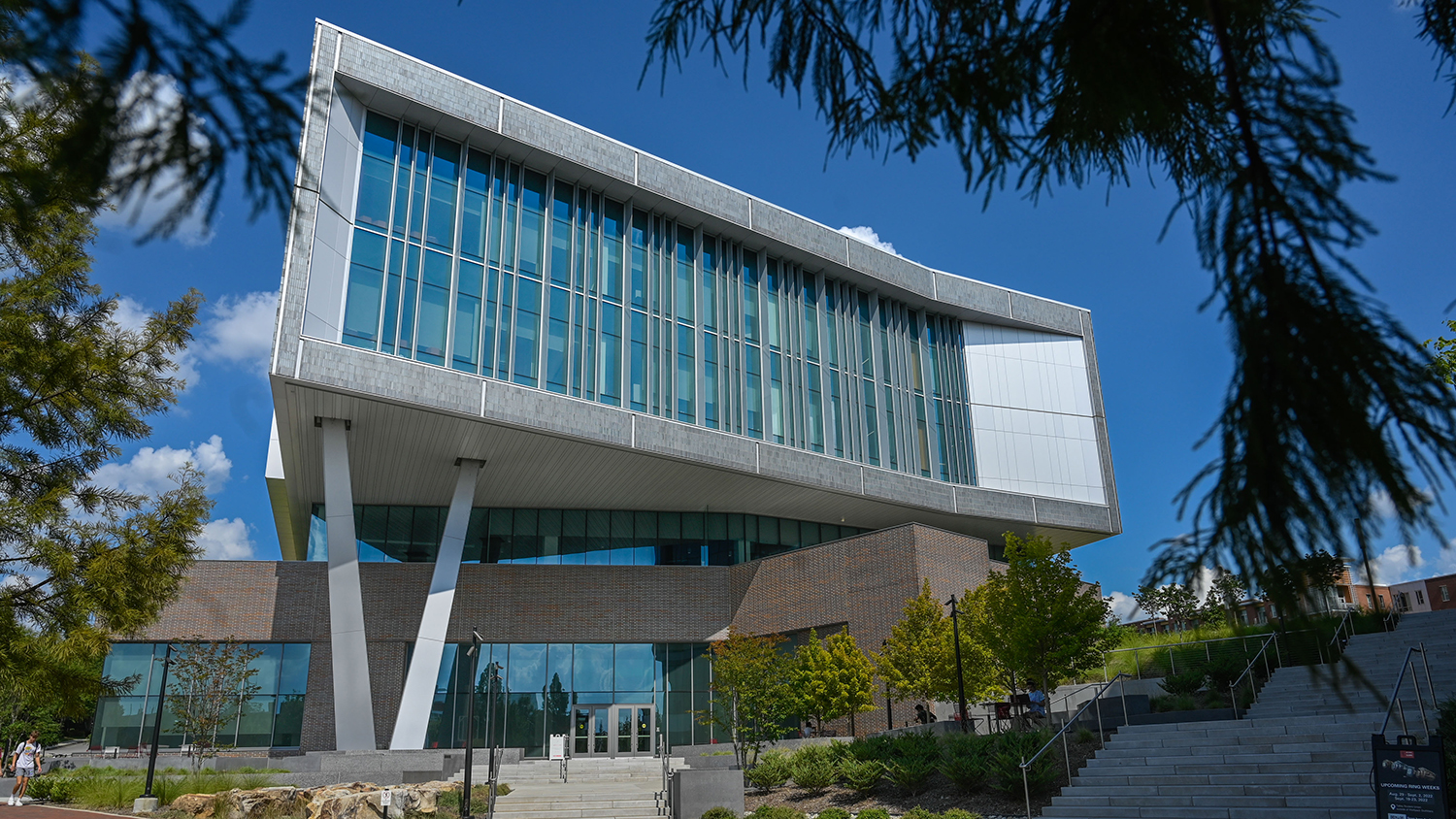