By 1997, more women were starting to enroll in engineering programs across the United States. To help recruit these women and support them once they arrived on campus, the few women who were already in the College saw a need to develop a program for them.

Sarah Rajala had just been named associate dean for academic affairs in 1996 — the first female associate dean in the College of Engineering. Rajala was often “the first” or “the only” woman throughout her studies and career. She came to NC State in 1979 as the first tenure-track woman faculty member in the Department of Electrical and Computer Engineering (ECE). When she interviewed for the job with ECE, she noticed there was a faculty restroom. When she was hired, it became a men’s faculty restroom.

Through conversations with female faculty members in the College and in other science, technology, engineering and mathematics (STEM) disciplines about their challenges and experiences, Rajala realized that together they could broaden support for women in STEM at NC State.

“You send the message that you’re trying to improve it for everybody, and hopefully it does improve for men, underrepresented communities and women,” she said.

Rajala recruited Laura Bottomley, a former student in ECE who earned her Ph.D. in electrical and computer engineering from NC State, to return to the College to head up the new Women in Engineering (WIE) Program as a half-time position. As a faculty member at Duke University, Bottomley had some experience with STEM outreach to younger students.

“But of course, I also had lived experience,” she said.

Bottomley got WIE off the ground quickly, modeling early programs on those at other institutions, including a mentoring program and a summer bridge program. Within a couple of years, the College secured funding so that Bottomley could run the program full time. One of WIE’s early breakthroughs came in 1998, when NC State established a K-12 outreach program for students. Known today as The Engineering Place, it has reached more than 1 million students from kindergarten through graduate school.

Over the last 25 years, WIE has always been evolving, with Bottomley applying research on young women in STEM to practical principles, updating programs to help women overcome barriers and become more prepared and confident to take on the engineering curriculum. 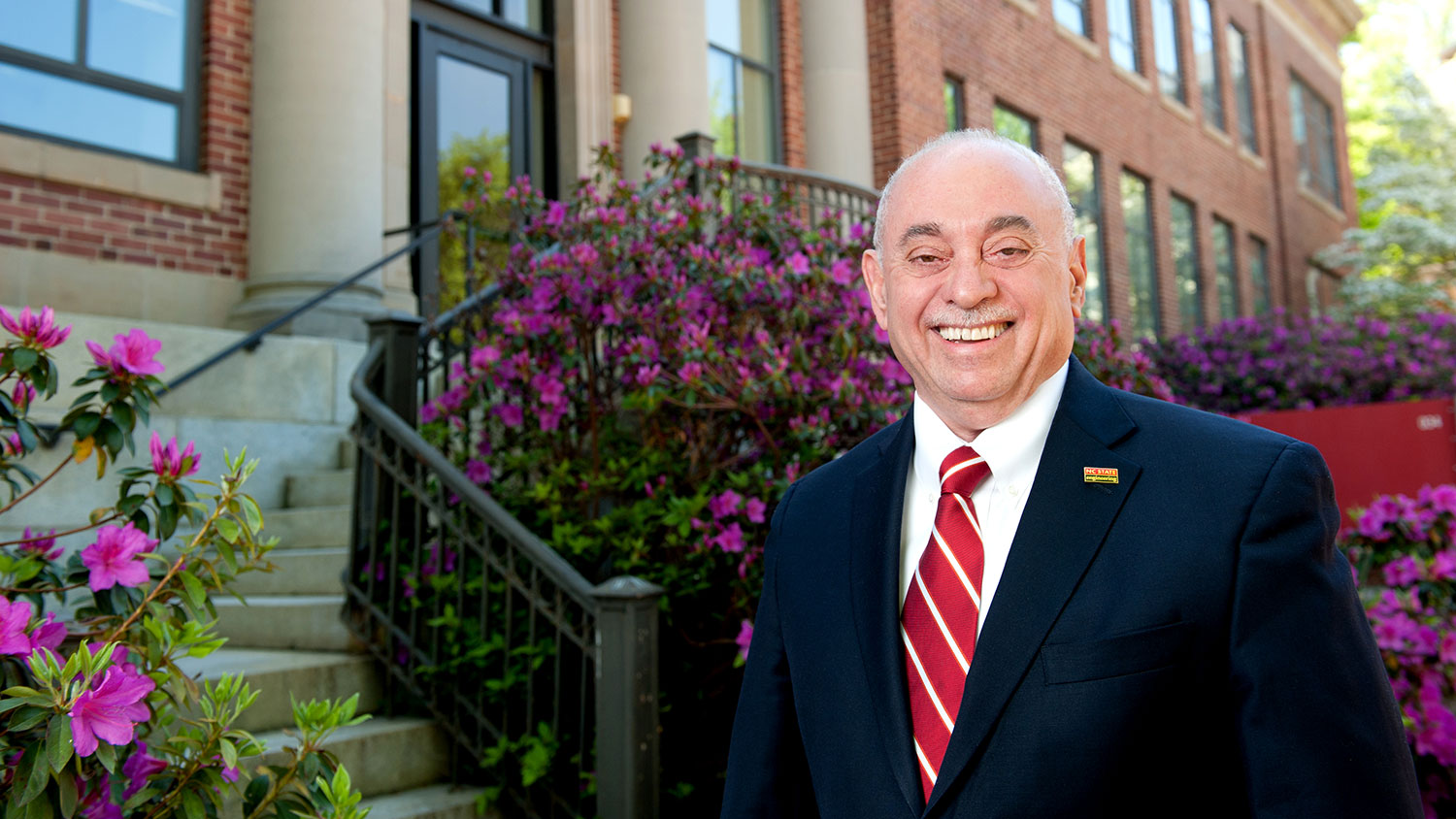