Goodnight Scholars Program: Tell us about yourself!

My name is David Tseng. I studied Mechanical Engineering while I was at NC State and graduated in 2014. I am from Greensboro, NC.

What was it like joining the Goodnight Scholars Program in 2010 when the program was just in the beginning phases? The program has also grown a lot since you graduated. What are the biggest changes you see in the program now as an alum looking in?

How have you stayed involved with the Goodnight Scholars program as an alum? What have some of your favorite alumni events been, and do you still stay in contact with any of your cohort members?

After graduation, several other Alumni and I worked together with the Goodnight staff to plan Alumni events to keep recent graduates involved in the Program. The Goodnight staff has graciously provided unique opportunities for Alumni to reconnect. We’ve had football tailgates, Top Golf events, dinners in Charlotte, interview days and the annual Alumni dinner at Lonnie Pool Golf Course. My favorite events to go are the interview days. It is incredible every year when I go back and get the opportunity to interview the next incoming class of Goodnight Scholars. It is always so inspiring to see how talented and motivated these students are in their academic and personal careers. I stay in contact with cohort members mostly through Alumni events.

Your major at NC State was mechanical engineering. What inspired you to pursue this major, and what was life like as an undergraduate Mechanical Engineering major?

I have always had a passion for cars and everything automotive growing up. It all started with a DuPont Registry magazine that my dad gave me when I went on a trip to Boston when I was 8. The cover had a Corvette and Viper on it. I was smitten and had a large collection of Hot Wheel cars growing up. Being fascinated by cars, Mechanical Engineering was the most logical choice for my major. I am blessed today to work in the automotive field where my passion lies at Volvo Trucks.

Life as a mechanical engineering major was challenging but rewarding. I joke that my junior and senior year I lived in Hunt Library and EB3. The coursework was the challenging part but I am so honored to have studied with other high achieving students at NC State, it’s truly a once in a lifetime experience. I’ve had classmates go to companies like SpaceX, Lord Corporation, BMW, Lockeed Martin, etc. NC State does a great job at preparing us for a wonderful career and the connections to get there.

What have you been up to since graduating from NC State? What is your current professional role? How has your personal life evolved since graduation?

When I graduated from NC State, I started work at a company called Thomas Built Buses in High Point, NC that manufacturers school buses. I worked there for 3 years and had a blast at the company. I worked with great people and had unique engineering problems to solve. I am currently working at Volvo Trucks in Greensboro where I’ve been for the past 4 years. It is also a fantastic company to work for and I work with other professionals who are skilled at what they do. Volvo is also a global company so I’ve gotten to work with a diverse group of people from all over the world.

Many things have happened for me personally since I graduated from college. I got married last year which has been a joy and new adventure and I recently moved to a smaller town called Wilkesboro, NC. It’s been my first move since I graduated college which of course means developing new roots and friendships so I can relate to any new alumni who have just graduated and moved to a new town. As a professional, I have learned to be more proficient at using Computer Aided Design (CAD) and how to be a better designer. Though I have used CAD for 7 years now, there is so much more I keep learning.

Is your current role fully remote, or hybrid? What is your biggest challenge with being virtual and the biggest advantages? Any advice for engineering students who might be going into a virtual role?

My role was originally fully in the office but the pandemic changed that in March of 2020. We are currently fully remote. There has been talk of moving to a hybrid system where we work a few days in the office and the rest remote but nothing has materialized yet. The biggest challenge with working remote is definitely the reduction in community. In the office, it was easy to catch up with people and see what was going on in their life and going out to lunch to build friendships. Now with remote, you don’t see people in the office every day and it’s harder to know what’s going on in their lives. I’ve definitely found out months later that certain coworkers have had children born, gotten married, moved or left the company which I never would have missed if I was still in the office. The biggest advantage of remote work is definitely the flexibility that it offers and the financial savings. I’ve been able to work in different states and cities without having to use vacation days and I’ve saved hundreds of hours of driving and thousands of dollars on gas not having to go into the office.

My advice to engineering students who might be going into a virtual role would be to take inventory of your personality. I have found that introverts at work love remote work because they don’t have to interact with people which can be draining. I myself am an extravert so I prefer to be with people and have found other extraverts miss the face to face interactions.

What are your biggest pieces of advice for current Goodnight Scholars?

My advice is enjoy your time as a Goodnight Scholar and be involved! After seeing so many Goodnight Scholars from different classes graduate it’s profound to see how the Goodnight Program has impacted the Scholars who were involved. I know many have met life long friends and built lasting relationships from the Program. And lastly, always be grateful for the gift that we’ve been given through and be ready to give to others what we’ve been given.

This post was originally published in Goodnight Scholars Program. 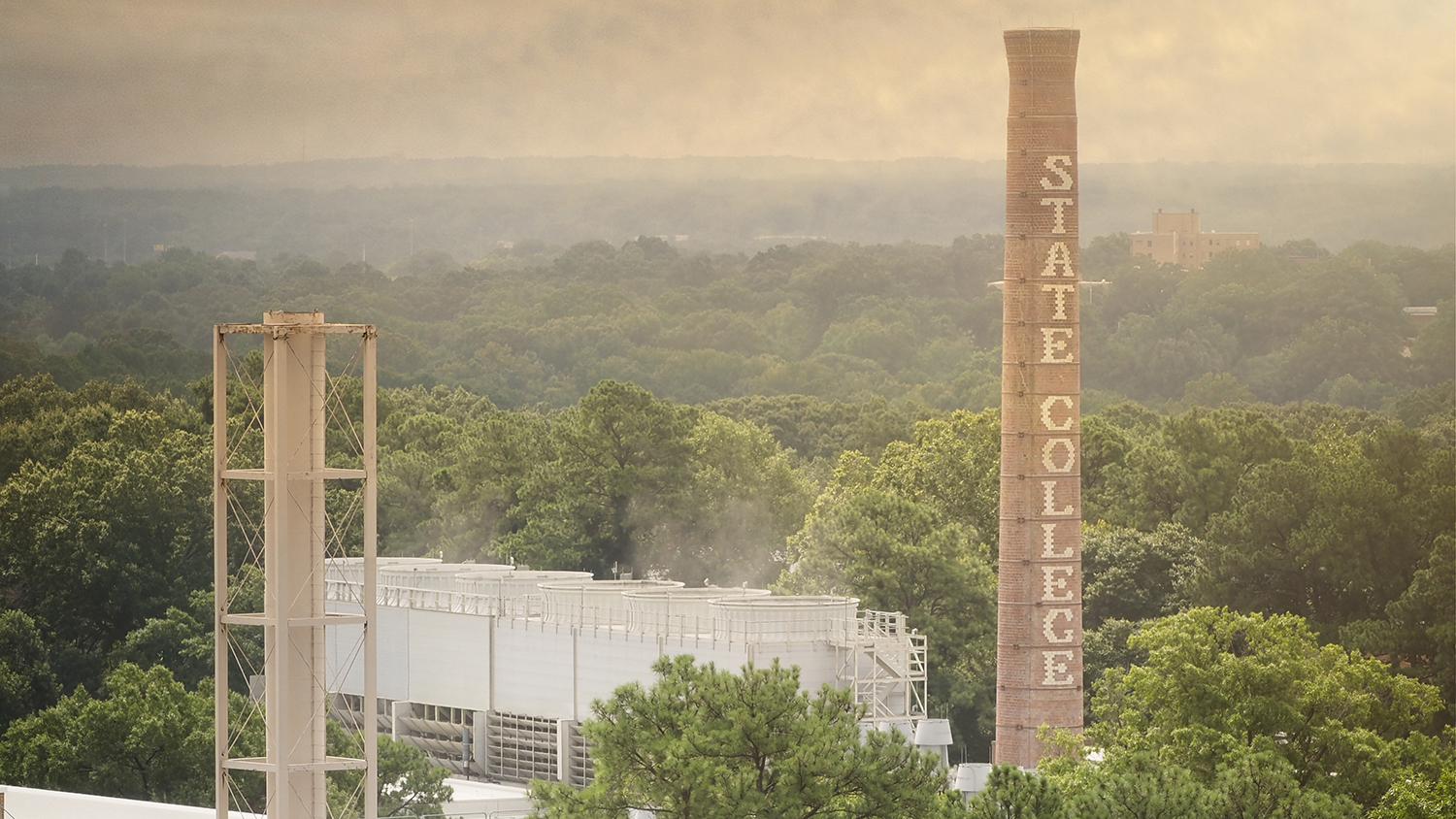 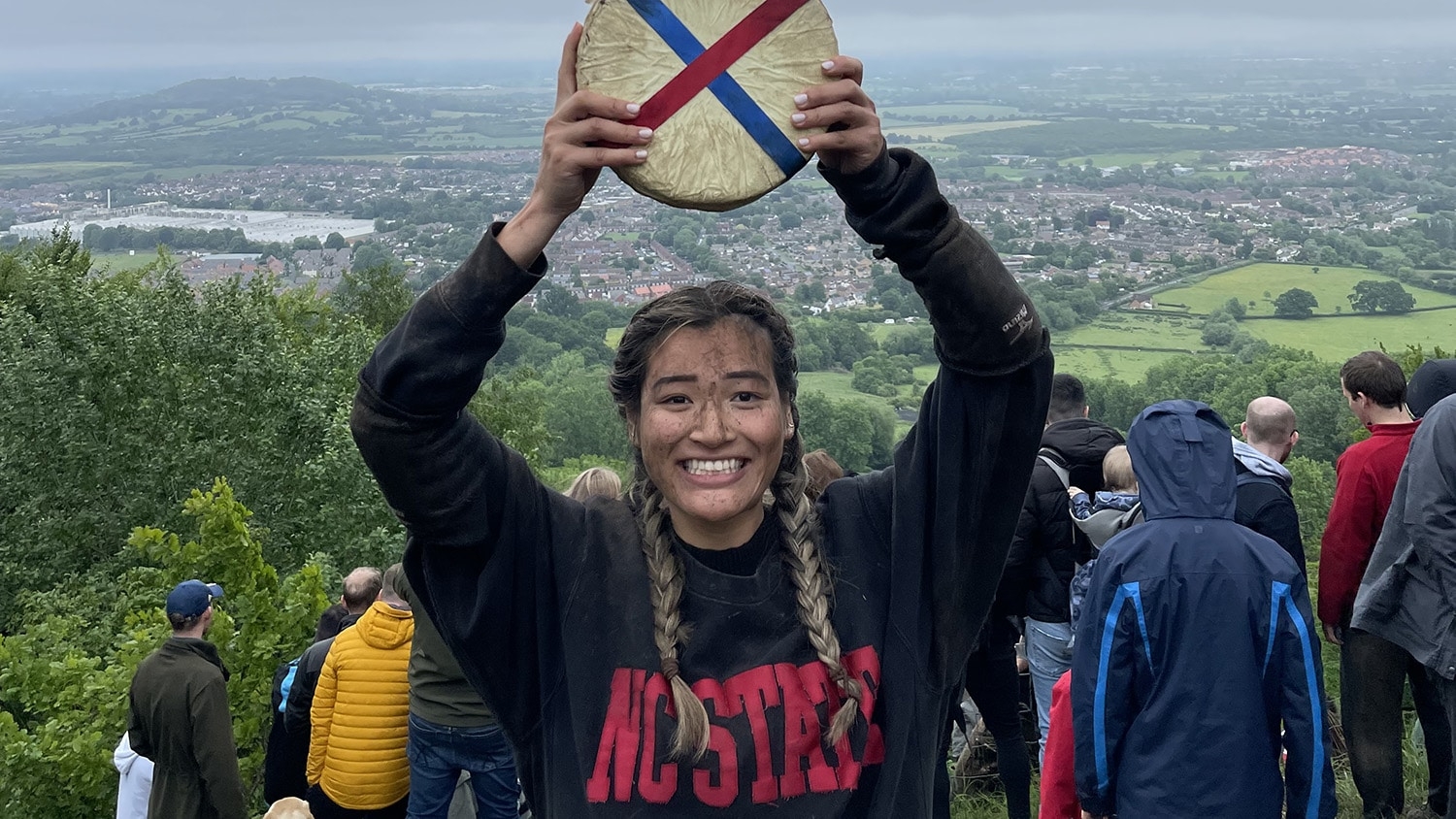