Combining her passions for aerospace engineering and women’s and gender studies, Ross is setting out to make a societal impact.

Solteria Ross, who graduates this May with a B.S. in aerospace engineering and minors in English and women’s and gender studies, has enjoyed her classes, internships and experiences learning about one of her earliest passions, space. But dance, which she started at 3 years old, is what has kept her grounded during her years at NC State.

“Being part of the dance program … I feel like it grows you so much as a human being,” she said. “It’s everything. I love it so much.”

Ross joined the Panoramic Dance Project her first year and has performed nearly every semester. Panoramic is an African Diaspora-based, academic dance company that incorporates dance styles and genres including contemporary, hip-hop, tap and house. During the 2019-20 school year, Ross won the 2020 Performing Artist Award for her work in the company, including choreographing and performing a piece titled, “Our Light.”

“(Dance at NC State) was a nice mental health outlet, as well as an artistic outlet,” she said.

Those outlets have been important to Ross. As a biracial (African American and West Indian) woman and first-generation college student at a predominantly white institution and in a male-dominated field, she sees the need for better representation. Over her years at NC State, she has helped make that path clearer for younger minority students by taking on leadership positions, speaking up and learning to give herself grace.

Originally from Charlotte, when Ross visited NC State, it felt like home. Diversity and community have always been important to her, and she felt those present at NC State in the many communities on campus. She grew up in a diverse household with two cultures; her dad is from Charlotte, and her mom immigrated to the U.S. from Trinidad and Tobago as a teenager. Both stressed the importance of education to her and her older brother.

Ross took courses in high school that introduced her to engineering. She had a fascination with space because of her dad’s love for it, and aerospace seemed the most exciting to her. A visit to the Kennedy Space Center after graduation solidified this was the field she wanted to pursue.

But she didn’t let go of her earliest academic interests, taking on minors in English and women’s and gender studies (WGS) in addition to her aerospace degree — and she’s been able to integrate these through her coursework and leadership roles.

At NC State, her first course taught by a Black female professor was the introductory WGS class, and her perspective broadened.

“It explained a lot of things that I felt like I couldn’t explain about myself, because it’s about how social categories intersect and explains oppression in society,” she said. “And a lot of things like that relate to me as well.”

Motivated in part to inspire younger students, Ross joined and took on leadership roles in several organizations, including Engineering Ambassadors, the National Society of Black Engineers, Delta Sigma Theta Sorority, Inc. and the Grand Challenges Scholars Program. In 2021, she was a Brooke Owens Fellow at Made in Space in Jacksonville, Florida.

For her WGS capstone course, Ross wrote about the importance of an egalitarian approach to human space exploration — which is where she has found her calling. She wants everyone to have equal access to space, and to ensure areas are not colonized and that resources are respected.

Ross aims to use social sciences within the aerospace industry “to ultimately better understand power dynamics, develop more ethics surrounding human space activities and use all of these values to help create a more just society on Earth.”

I just went for what I wanted — it’s so unique because I’ve just been applying to so many jobs and didn’t realize that someone might just ask me what I wanted.”

These interests and passions ultimately led to Ross receiving her job offer. An employee at Lockheed Martin Space was impressed by Ross when she participated on a panel about intersectionality in aerospace engineering at a conference in San Diego earlier this year. He encouraged her to reach out, and she was eventually connected with the deputy director of the company’s Deep Space Exploration Advanced Programs.

During an informal conversation with the deputy director, Ross talked about what she wanted from a career and her goals. A few weeks later, they opened up a position that exactly met her needs.

Going into the interview, she felt a lot of imposter’s syndrome. But when she realized she’d be interviewing with two women, she felt immediately at ease. Seeing that representation increased her excitement in that position, and in her conviction of the importance of making aerospace engineering more inclusive and diverse.

“I just went for what I wanted — it’s so unique because I’ve just been applying to so many jobs and didn’t realize that someone might just ask me what I wanted,” she said.

Ross will start as a systems engineer at Lockheed-Martin Space in Denver in July. 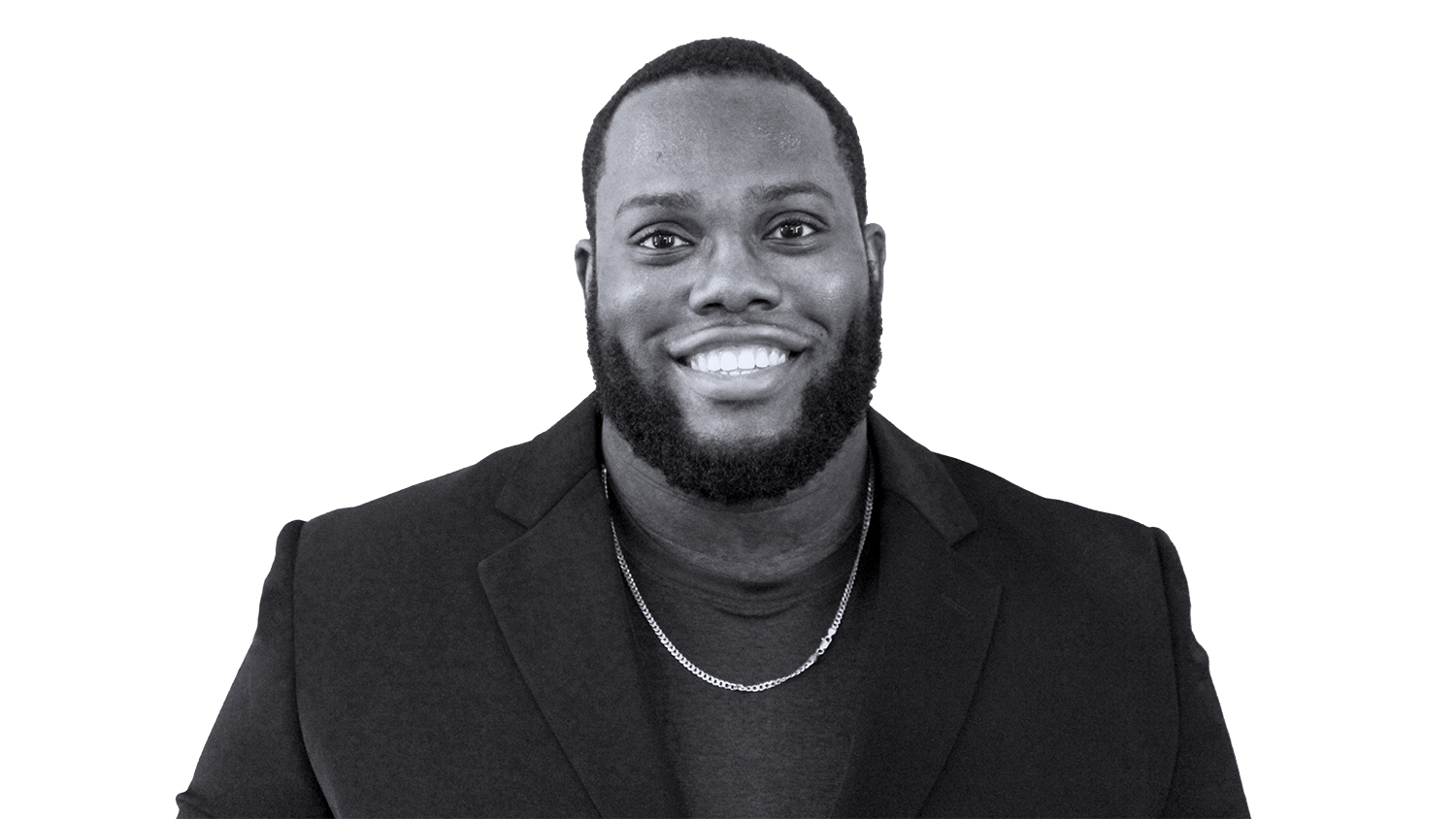 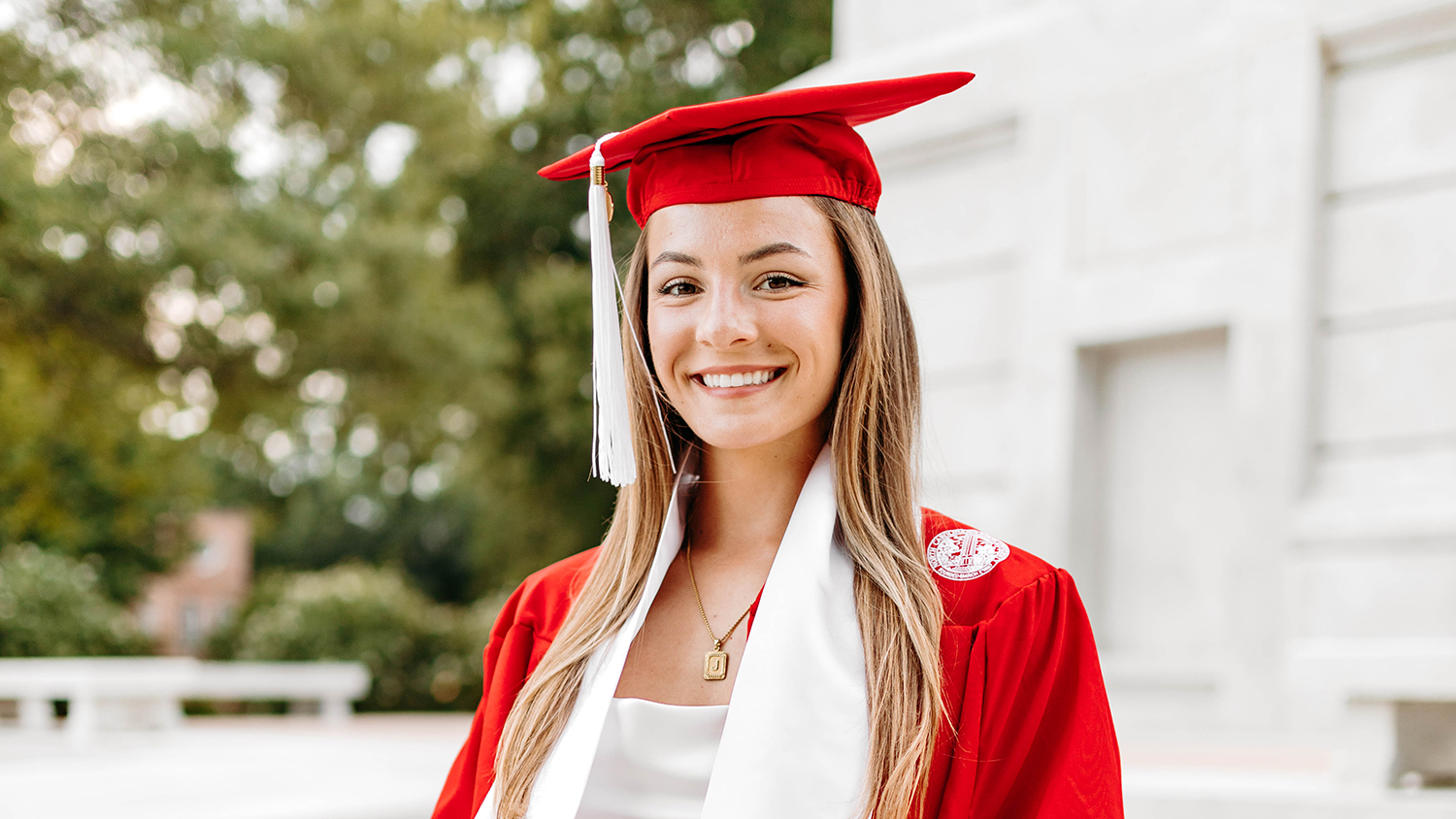 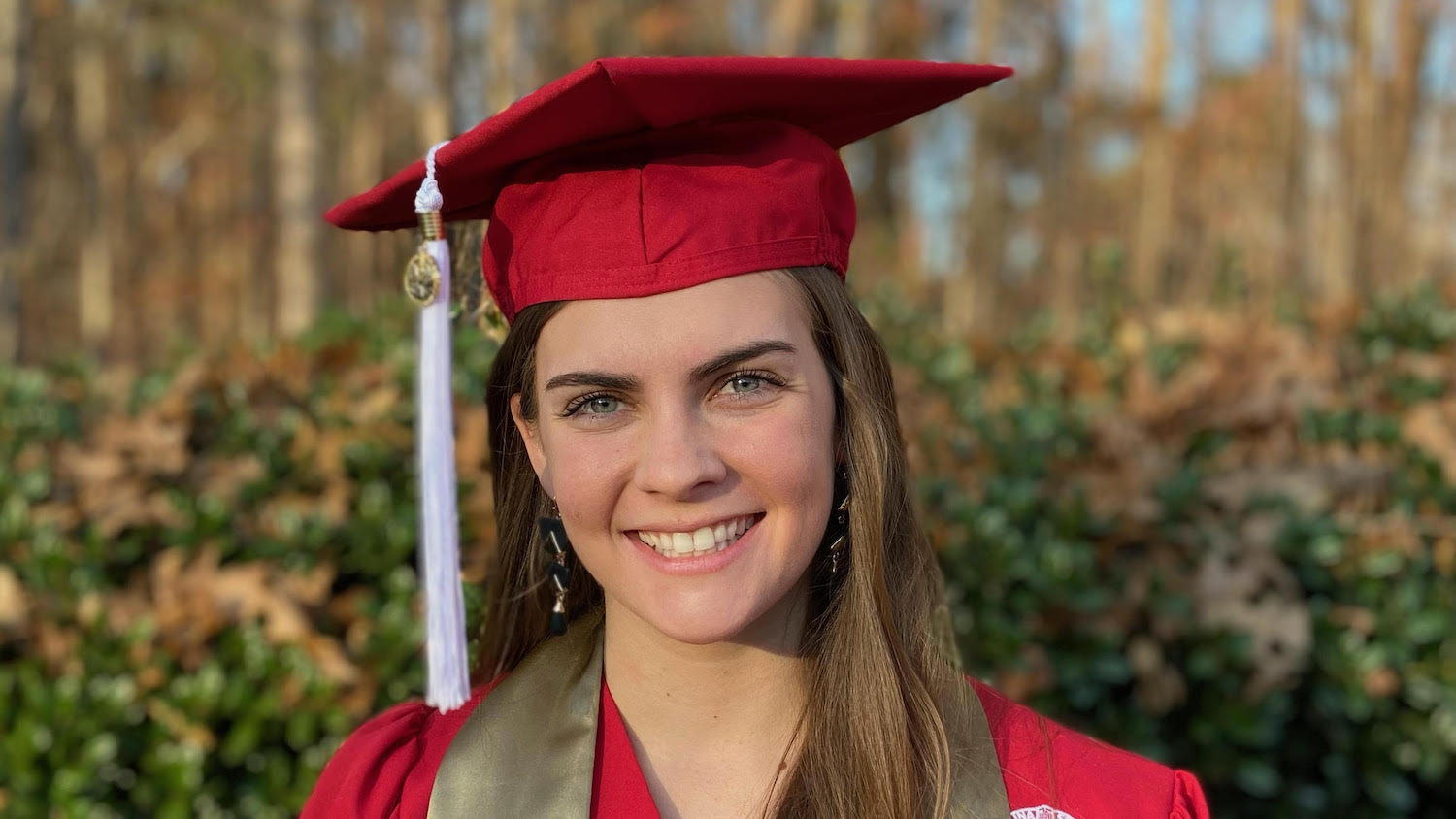 Finding a future: How a knee injury made one senior’s path clear