Chang will be working as a cardiac device representative after graduation.

When Melodie Chang, biomedical engineering ‘22, walks across the stage this May, she will be heading toward a career she didn’t know existed when she came to NC State.

Starting at the College of Engineering in 2018, she wasn’t sure what her next steps would be, but she did know that she was not interested in spending her days working mostly alone on a computer or in a lab.

“I love to work with people,” she said. “And that’s something I’d be really missing in a job.”

She found the right fit through the Society of Sales Engineers, an NC State student club for engineers interested in business-oriented and people-facing roles. Chang will be a cardiac device representative for the medical device company Medtronic in Washington, D.C. She interned there last summer at the company’s Triangle location.

In this role, Chang will be in the operating room with physicians, helping them implant cardiac devices, such as a pacemaker, made by Medtronic. She will also be in a clinical setting after the device is implanted, explaining how it works and helping to check up on the patient. It’s a highly technical role — Chang has been in training throughout her internship, and she will continue to be trained and supervised for the first few months in her position. But it also involves a lot of face-to-face interaction that she wanted from her career.

From biology to biomedical

Chang was hesitant to attend NC State, having grown up in Raleigh and wanting to experience a new place. But after hearing stories from friends ahead of her in school about their experiences at NC State, she decided to apply.

Initially admitted as a biology major, Chang decided the summer before her first semester that she wanted to pursue biomedical engineering. During a spring break medical volunteer trip to Haiti, she discovered an interest in developing health care devices and products that could be used more easily and sustainably in developing countries. She had her application reviewed again to be admitted to the UNC/NC State Joint Department of Biomedical Engineering (BME), was accepted, and hasn’t looked back.

“I still didn’t have a full idea of what biomedical engineering was going in, but I thought it sounded really cool, because it was that bridge (with) engineering, which is something that I always thought was fascinating, but never thought I was going to be interested in because it didn’t have that health or medical field aspect to it,” she said.

By her sophomore year at NC State, Chang was involved in a wide variety of activities. Related to engineering, she became an Engineering Ambassador, helped start the NC State chapter of Engineering World Health and served as vice-president of the Society of Sales Engineers.

Chang was also an undergraduate researcher, working in two BME labs her first and second years. She received three funding grants during her research projects. In one lab, she worked on cardiac-related cell cultures, and in another, on computational needs for robotic prostheses.

Outside of engineering, she joined Greek life and is a member of Chi Omega. Her senior year, she also became a staff member of Platform, NC State’s fashion and cultural magazine, for a creative outlet.

I love to work with people. And that’s something I’d be really missing in a job.

Through these activities, she met like-minded engineering students who enjoyed working with people, as well as learned from students in other majors.

“My sophomore year, I discovered that getting involved in different things actually helps my productivity,” she said. “Having a balance of work and fun, and realizing that not everything I have to do (or clubs I join) has to be related to my major.”

Chang lived with seven other Chi Omega sisters her senior year, all of whom pursued different majors but were equally driven.

“We all live in a big house, and I think some of my favorite memories are from living with them,” she said. “All of them are so career-oriented, and they motivate me so much. We have the best time together.”

Chang will be starting her new job at the end of May. She’s looking forward to exploring a new city and putting to use all of the skills she has learned and sharpened at NC State. 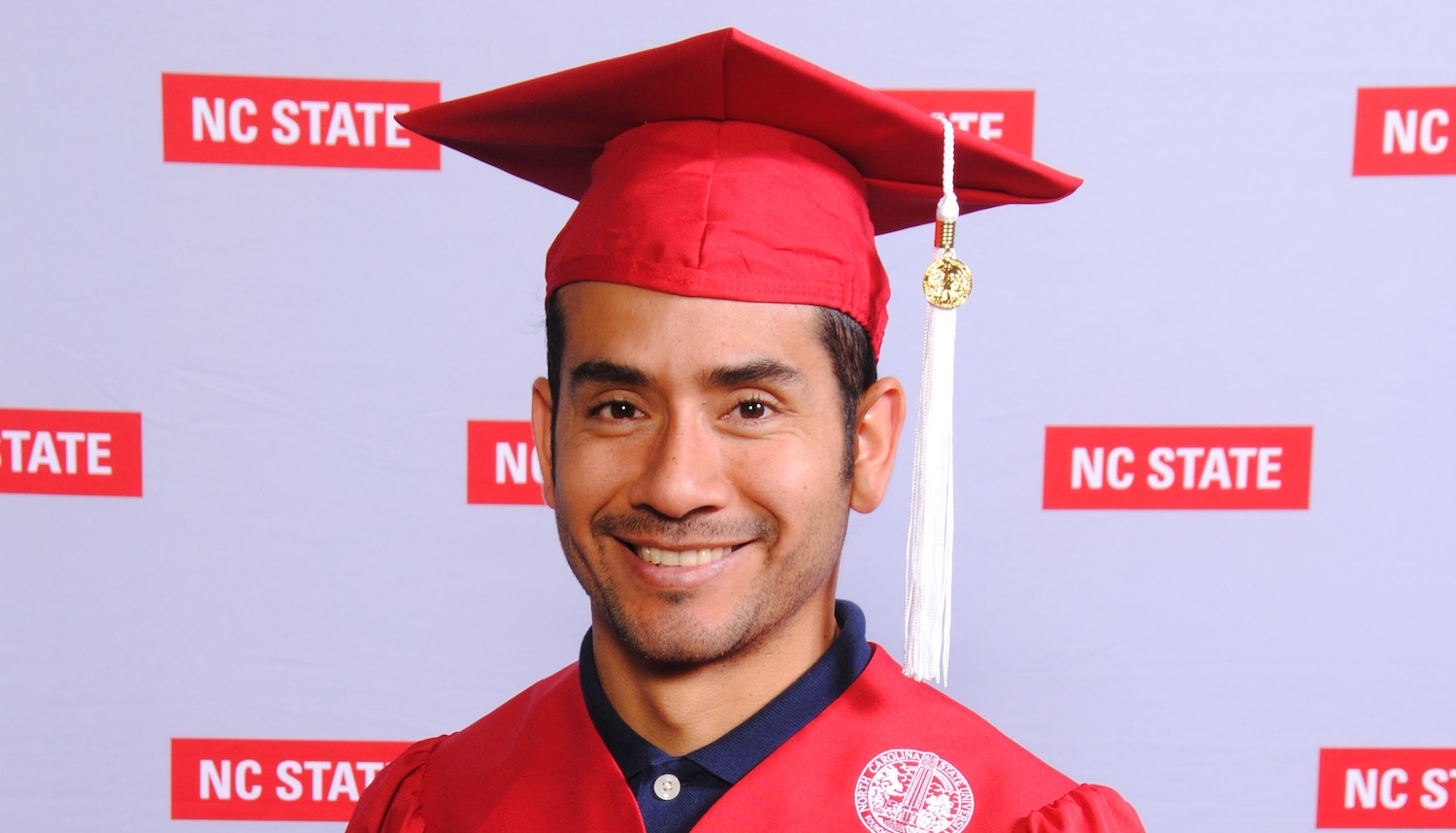 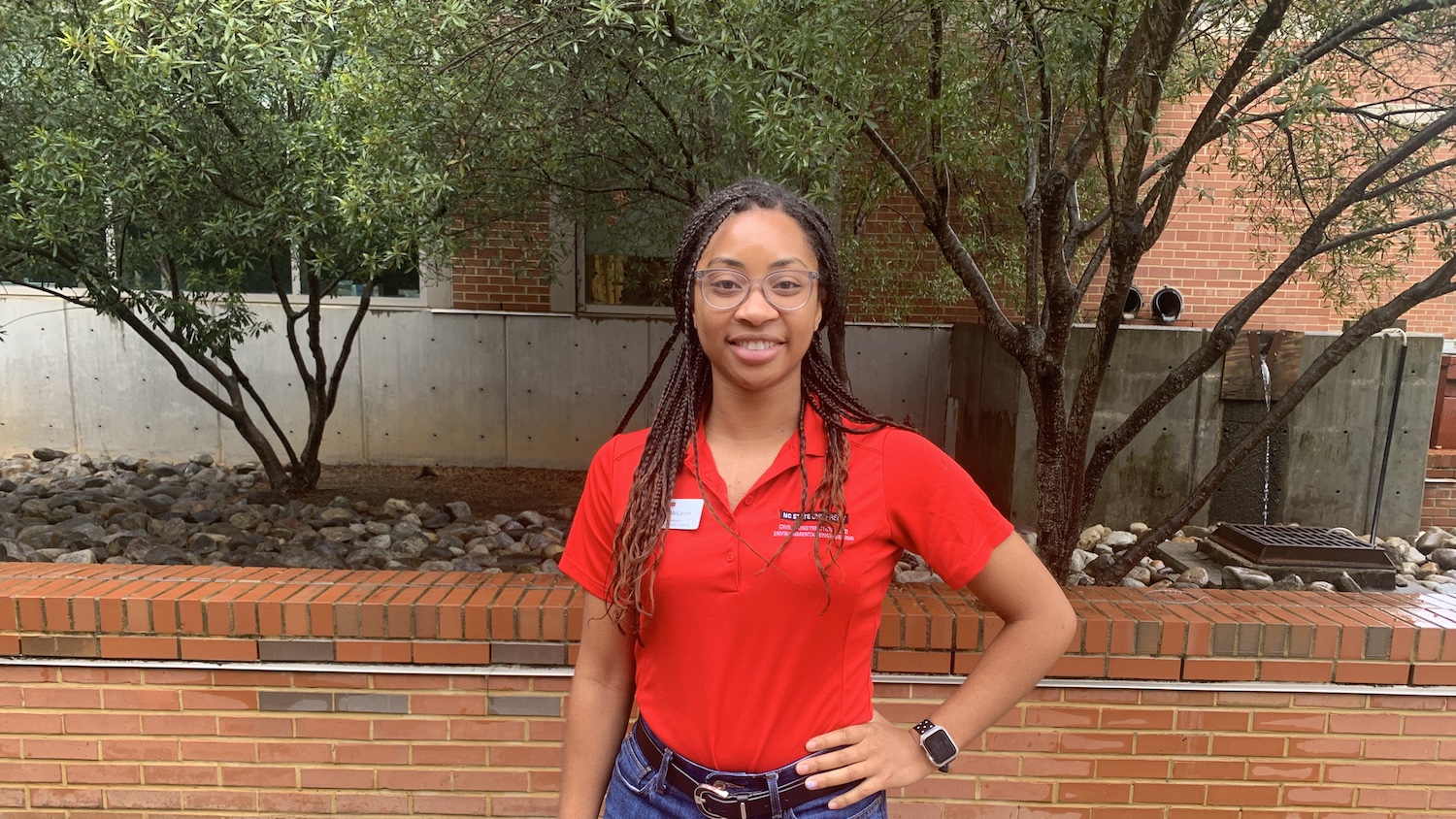