Marc Mathews is a research associate and quality systems engineer at NC State’s Textile Protection and Comfort Center (TPACC). On paper, his credentials for the job seem nearly perfect. His specialty as an undergraduate at NC State was chemical engineering, and he then went on to earn a Master of Science in Textile Engineering.

At the time he first enrolled at the university however, he was far from certain about a career path. After taking courses for four years, he had amassed only about three years’ worth of credits towards his degree. So, looking for a new focus and a change in lifestyle, Mathews enlisted in the U.S. Marine Corps.

The ensuing lifestyle change was indeed dramatic, but it didn’t occur completely out of the blue. He had served in a Marine Corps Junior ROTC unit while attending Asheville High School, and later thought about applying for an appointment to the U.S. Naval Academy.

After reporting for boot camp Mathews realized that 22-year-olds with college experience were not plentiful in his group of trainees. His fellow recruits called him “old man.” Because he was able to choose his military occupational specialty at time of enlistment, he picked one that utilized his chemistry background at NC State. He then trained for Chemical, Biological, Radiological and Nuclear (CBRN) warfare. The commander at his first duty station nicknamed him “Einstein.”

Months later, with proper certification in hand, he was deployed to Kuwait as part of the war on terror. In March 2003 his Marine artillery unit (part of Regimental Combat Team 5) took part in Operation Iraqi Freedom. Fortunately, he and his comrades did not endure any attacks using unconventional weapons during the invasion of Iraq. They did, however, get caught up in a number of situations that many combatants call “the fog of war.”

One incident that sticks out in particular was the time Mathews and his unit ended up getting positioned in front of friendly forces advancing into Iraq. “Obviously,” he says, “artillery batteries are supposed to stay behind the front lines. This situation was unnerving to say the least!”

After serving four years in the Marines, and earning a combat action ribbon, Mathews returned to NC State to complete his bachelor’s degree. “This time,” he says, “I was duly motivated and focused.”

He completed his bachelor’s degree in chemical engineering and then enrolled in the Institute of Textile Technology fellowship program at the Wilson College of Textiles. That program required an internship; and, when considering available options, he relied on his military experience yet again. He was selected for a summer internship at the Natick Soldier Research Development and Engineering Center (now called the U.S. Army Combat Capabilities Development Command Soldier Center).

He was offered a full-time job after completing his master’s degree and stayed in Massachusetts another five years. He then accepted a position doing research and development for Ansell, a global company that manufactures personal protective equipment (PPE).  Assigned to a lab in Pendleton, South Carolina, he worked to improve the company’s line of protective gloves for military personnel and first responders.

The assignment was a tough challenge technically. The textile characteristics that promote flame resistance can also inhibit flexibility. “I knew what the Marines did with hard-to-use equipment,” he says. “If their gloves didn’t provide good tactile sensation, they simply cut the fingers off.”

His job at Ansell took him to production facilities in such diverse countries as Lithuania, Switzerland, Sweden, Germany, Vietnam, Sri Lanka, Malaysia and South Korea. In the process, he learned that “globalization” is not just a catch phrase. The Australian military, for example, contracted for gloves that were physically manufactured in Vietnam, in a plant owned by a South Korean company, based on designs perfected in the United States.

“Ansell transferred their designs all over the world,” Mathews says, “and my job was to make sure those designs were produced according to the company’s exact specifications. Shipping things back and forth over long distances took forever. To monitor product development properly, it was more efficient for me to work on-site.”

After a point, though, Mathews began looking for a job that might afford less adventure but also less stress. He applied for a position at the Fashion Institute of Technology in New York City and contacted Dr. Roger Barker, TPACC’s director, for a reference. Barker ended up recruiting him to TPACC, and the rest, as they say, is history.

One of the lab’s more interesting “toys,” Mathews says, is a sweating mannequin that can measure a fabric’s evaporative resistance and thermal insulation. The mannequin is useful to companies like Nike and Adidas when they are testing new fabrics to see how well they shed or retain body heat.

The mannequins also play a vital role in designing protective clothing that is adequately safe yet sufficiently comfortable. “You can make a garment that affords the proper level of protection,” Mathews says, “but if it causes too much heat stress or inhibits job performance, people just won’t wear it.”

Not surprisingly, the TPACC labs have also done a lot of work with protective masks. Lab trials have focused on protection from flame, thermal and chemical hazards. Now, in response to COVID, TPACC is focusing more intently on aerosol penetration as well.

TPACC’s laboratories, Mathews says, not only boast PyroMan and sweating mannequins; they also have an animatronic head that’s been used successfully to test a variety of products. Currently, with the help of CDC funding, the lab is acquiring a second animatronic head with advanced functionality. “To test our masks more effectively,” Mathews says, “we’re hoping to develop a mechanical head that can cough or sneeze on command.” 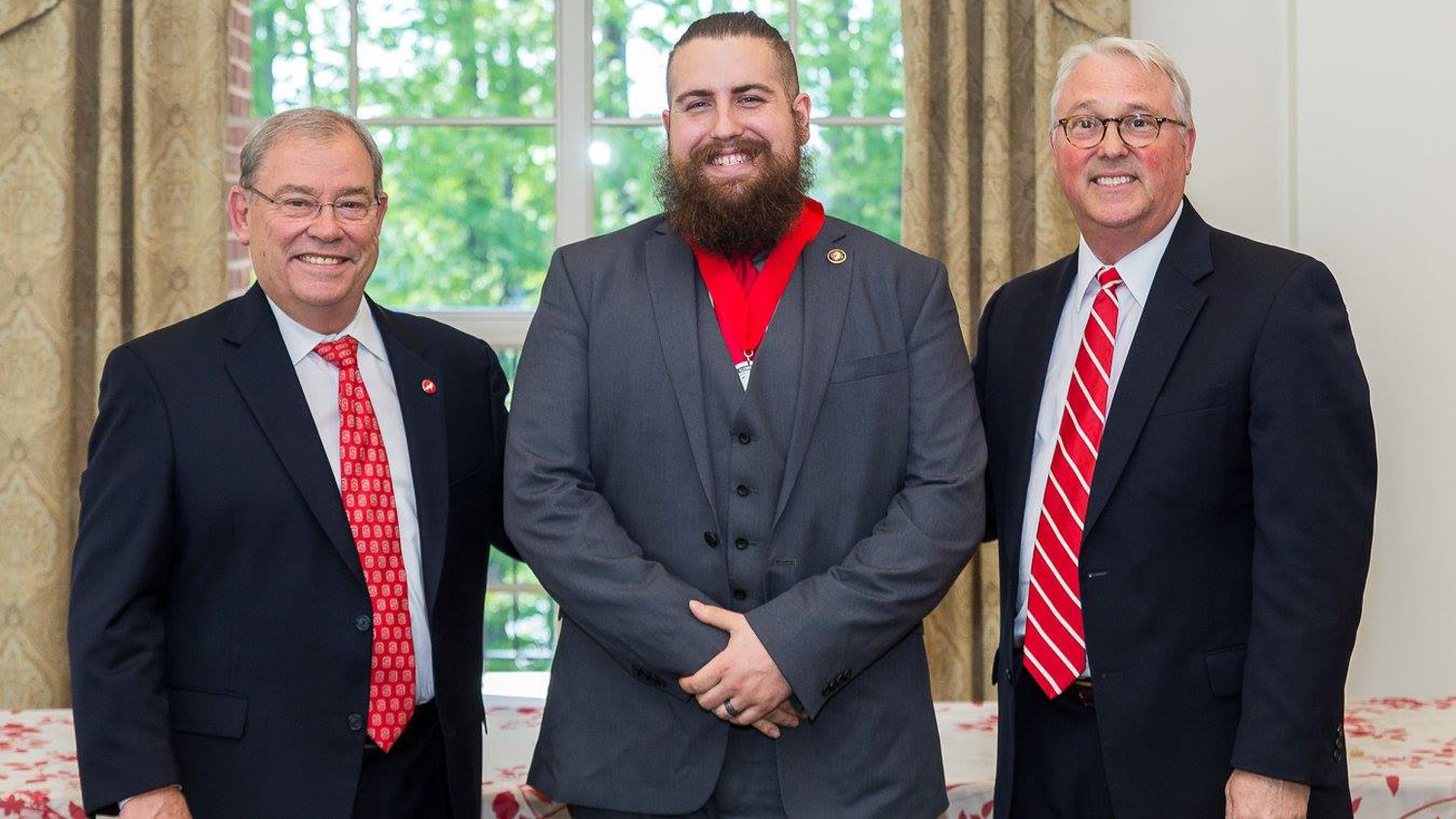 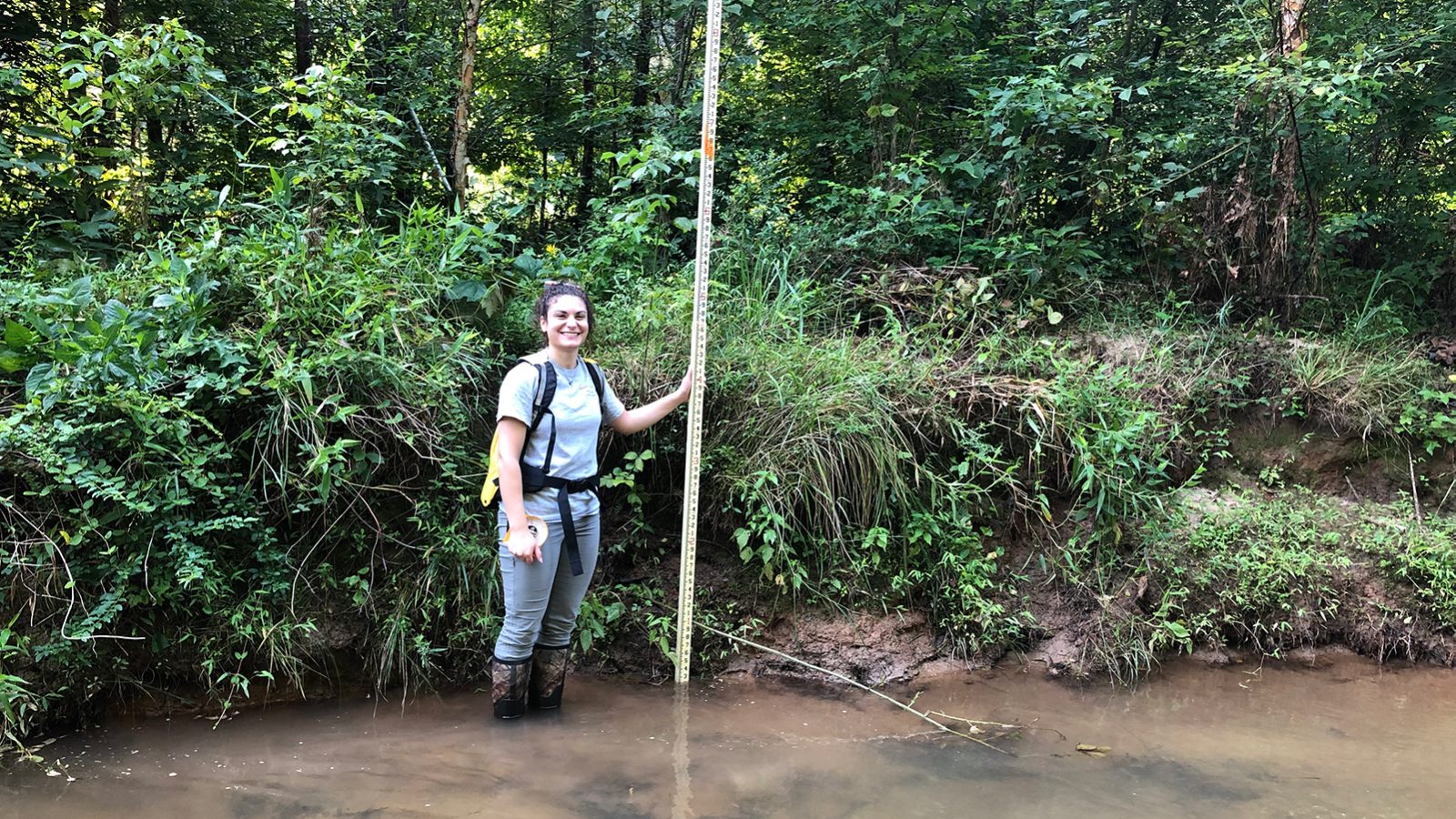