From a young age, S. James “Jim” Ellen, Jr. knew how to work hard — first on a farm, then as a carpenter’s assistant, and eventually as an entrepreneurial civil engineering student who went on to run his own companies.

Ellen was the first of three brothers to graduate from NC State with a degree in civil engineering, construction option. The 1959 alumnus, who is from Nash County, credits his mother, Bessie Morton Ellen, for his and his brothers’ education and the success that it helped enable.

“None of us ever had one gap year, none of us ever failed, and we all graduated on time,” he said. “She kept us straight. She was a fantastic mother.”

His education at NC State paved the way for Ellen to start his own successful business, Capital Masonry Corporation, in 1971. Based in Richmond, Va., he eventually started another company and went into real estate. He led his company until his retirement in 2013.

Ellen has since returned his success, supporting both faculty members and students in the Department of Civil, Construction, and Environmental Engineering. In 2011, he endowed the S. James Ellen, Jr. Distinguished Professorship. He recently created the Samuel James Ellen, Jr. Family Scholarship Endowment, which will support students majoring in civil engineering, with priority for those from Nash County and other rural eastern North Carolina counties.

While an undergraduate student, Ellen received a scholarship when he won a contest for a paper he wrote — something he could hardly believe, as writing was not his strongest subject. The scholarship had a major impact on helping him pay his tuition for one year of college. As a focused, career-oriented student who spent most of his time studying or working, he had little extra time or money for extracurricular activities.

“With a scholarship, hopefully people can get a more well-rounded, enjoyable education,” he said.

From carpenter’s assistant to entrepreneur

To help bring in money for his family, Ellen started working on a farm as a child before landing a job as a teenager with a carpentry crew. He helped build barns, sheds and wood-frame farm equipment, and he decided then that he wanted to go into construction.

“That summer building farm buildings led me into construction, and that led me into civil engineering, construction option at NC State,” he said. “I could see my way from that degree into my own company.”

Ellen had never doubted that NC State was the school for him and was initially hooked by the school’s basketball program. But coming from a small town with a high school graduating class of just 27 students, he decided to start at a smaller school. He spent two years at Mars Hill Junior College (now Mars Hill University) in western North Carolina, where he took pre-engineering courses and worked as a janitor before transferring to NC State in 1957.
His younger brothers followed. Ed Ellen, who passed away in 2013, went to Mars Hill and then NC State two years after Jim Ellen, while his youngest brother, Bill Ellen, went straight to NC State. All three majored in civil engineering, construction option.

“I doubt they would admit it, but I’m sure I influenced them by going there first,” he said.
After college, Ellen worked for 12 years in different parts of the construction industry before starting Capital Masonry, a commercial masonry contractor. He later started a second company, Capital Interior Corporation, which specializes in drywall, ceilings and floors and is still in business.

“Virginia was the natural place for an entrepreneurial-type operation,” Ellen said. “I became a complete turnkey contractor, not just a labor contractor.”

While the three Ellen brothers never worked together at Capital Masonry, all three ended up in Richmond, just two hours from their mother in Rocky Mount. Ed Ellen and Bill Ellen started their own concrete construction companies, Dee Shoring and Elco Concrete.

And the three did eventually go into business together. While running his companies, Ellen also went into real estate. He specialized in renovating unused properties and turning them into usable rental properties.

“I thought we could do great things together in real estate,” he said. “So I made them partners in some of my real estate, and we’re still partners today.”

Beyond the three brothers, NC State has remained an important connection in his family, with ties dating back more than a century. Ellen’s great-uncle Jasper Hewitt graduated in 1913 with a degree in civil engineering. In his mother’s family, there are seven NC State graduates. In one of his aunt’s families, there are 26 NC State degrees among 22 people.

“I still have roots down there in North Carolina and Nash County,” he said. “That’s the reason the scholarship is angled toward where I got my start.”

While Ellen’s mother did not attend NC State — she completed a two-year degree at Cullowhee State Teachers College (now Western Carolina University) and later went back to school to earn her bachelor’s degree from Atlantic Christian College (now Barton College) — he knows that much of his family’s success is because of her guidance.

“She was the lynchpin that kept it all together,” he said. “She made it happen.” 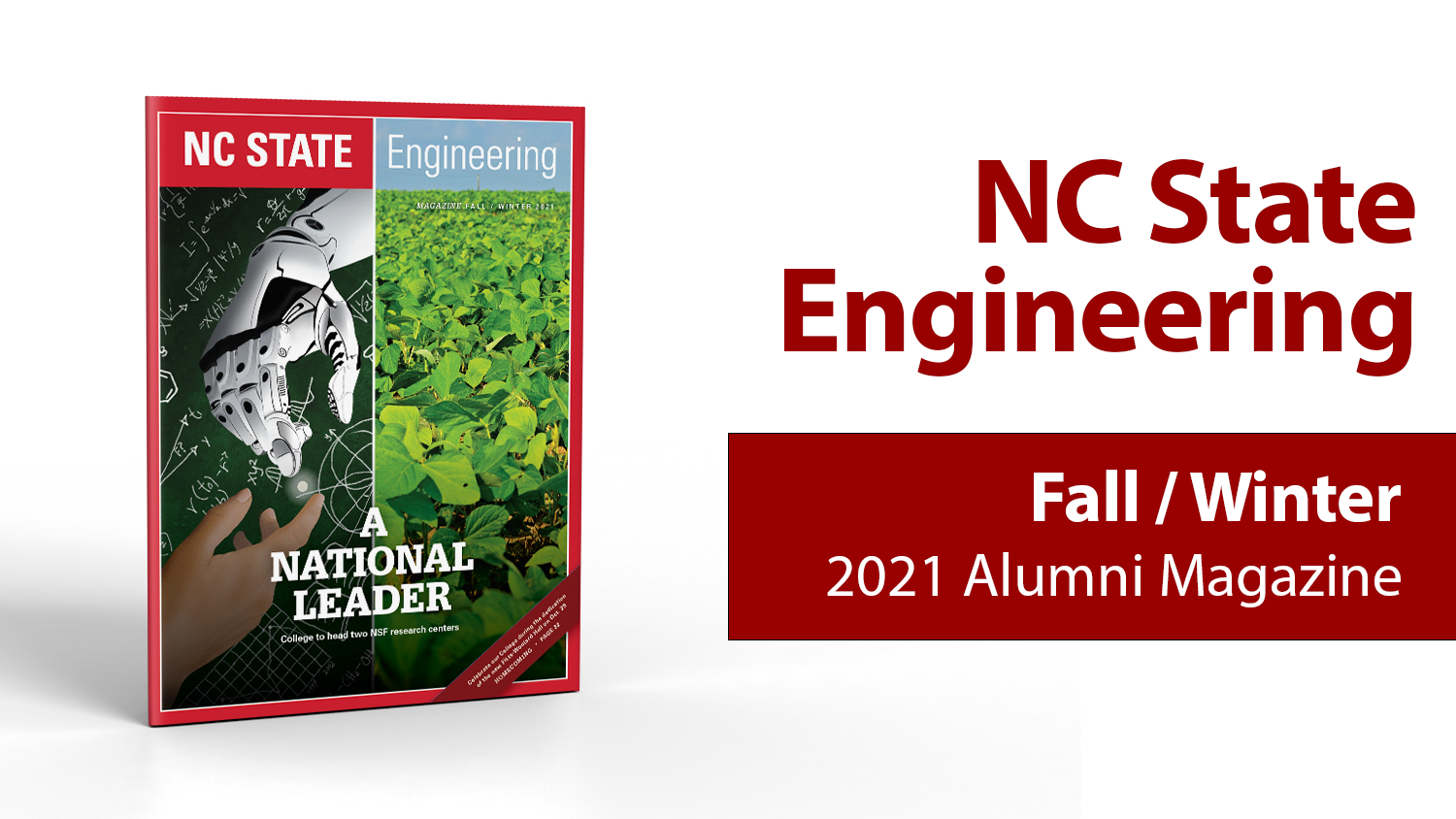 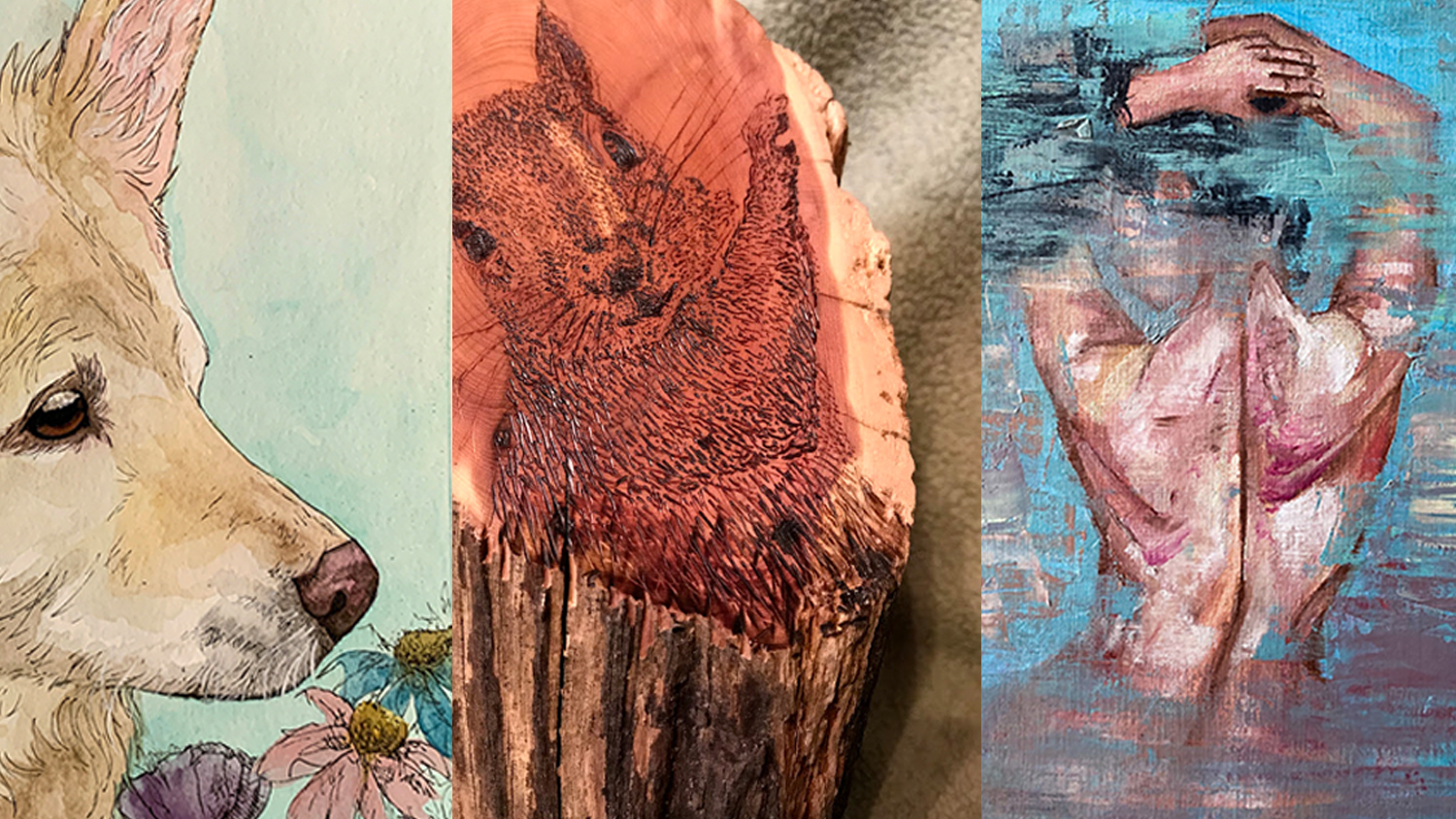 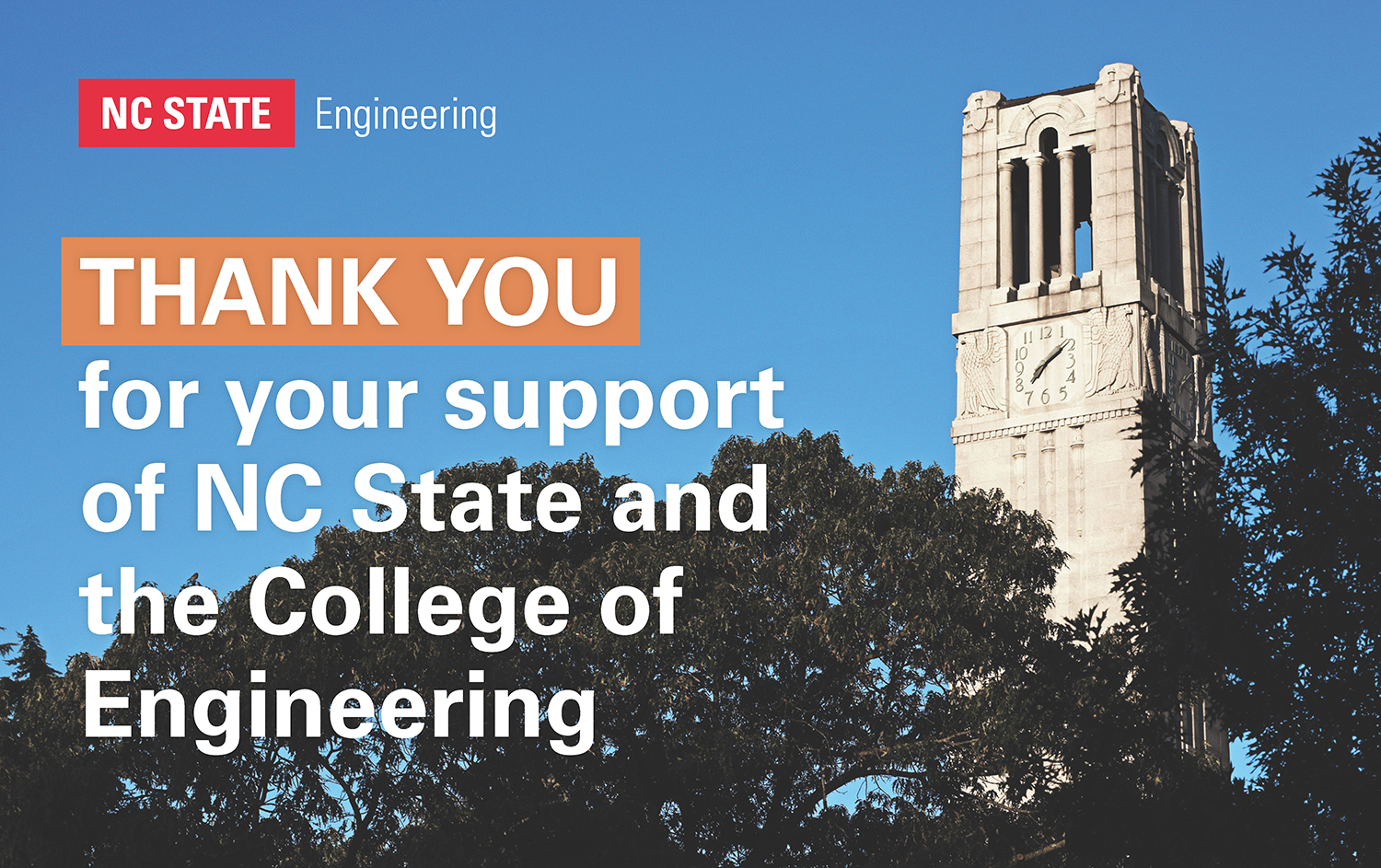