Odierno, 67, passed away after a battle with cancer, his family said. During a 39-year military career, the four-star general served as Army chief of staff and as a top commanding officer in Iraq.

Odierno earned a master’s degree in nuclear effects engineering from NC State in 1986. He was honored by the College of Engineering as a Distinguished Engineering Alumnus and was elected to NC State’s Board of Trustees earlier this year. He was also a graduate of the United States Military Academy at West Point, Army War College and Naval War College.

“The College of Engineering at NC State University extends its sincere condolences on the passing of General Raymond Odierno,” said Louis Martin-Vega, dean of the College of Engineering. “Recognized as a Distinguished Engineering Alumnus in 2015, we will always be very proud and grateful to General Odierno for his outstanding and selfless dedication and service to our nation throughout his distinguished career. Our heartfelt sympathies and prayers go out to his family during this difficult time.”

He was chief of staff of the U.S. Army from 2011 to 2015. During 39 years of service, he commanded units at every echelon, from platoon to theater, with duty in Germany, Albania, Kuwait, Iraq, and the United States.

After his assignments with U.S. Army Europe and at Fort Bragg, NC, Odierno served as a commander during deployment for Operations Desert Shield and Desert Storm. He later served as a commander during Operation Iraqi Freedom and in subsequent operations in Iraq. Other significant assignments include: arms control officer, Office of the Secretary of Defense; chief of staff, V Corps; assistant division commander (support), 1st Armored Division; deputy commanding general, Task Force Hawk, Albania; and assistant to the chairman of the Joint Chiefs of Staff.

A native of Rockaway, N.J., Odierno retired to Pinehurst, N.C. During retirement, he served as chairman of USA Football, a nonprofit youth organization, and was involved with the Florida Panthers, a professional hockey team. 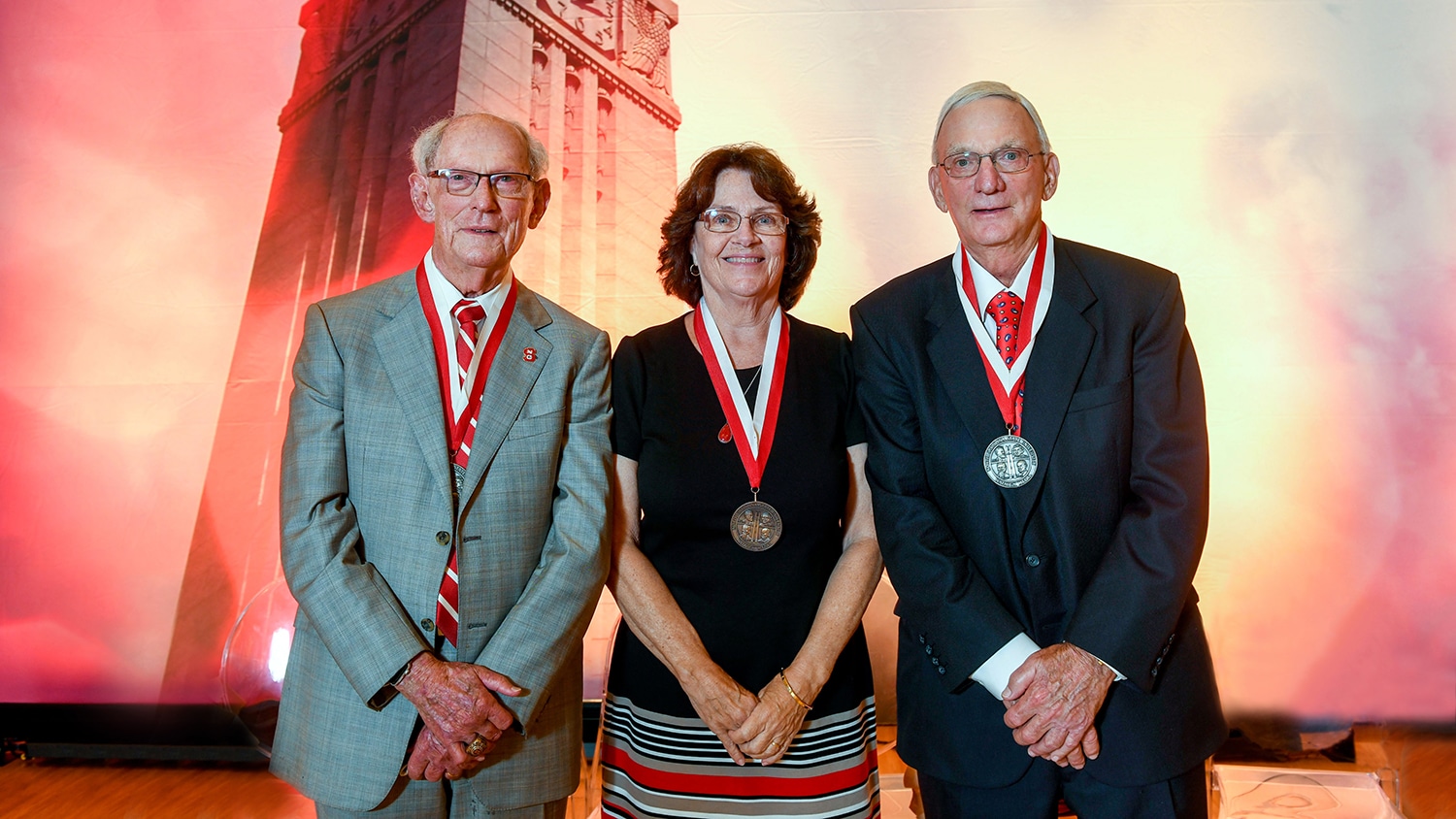 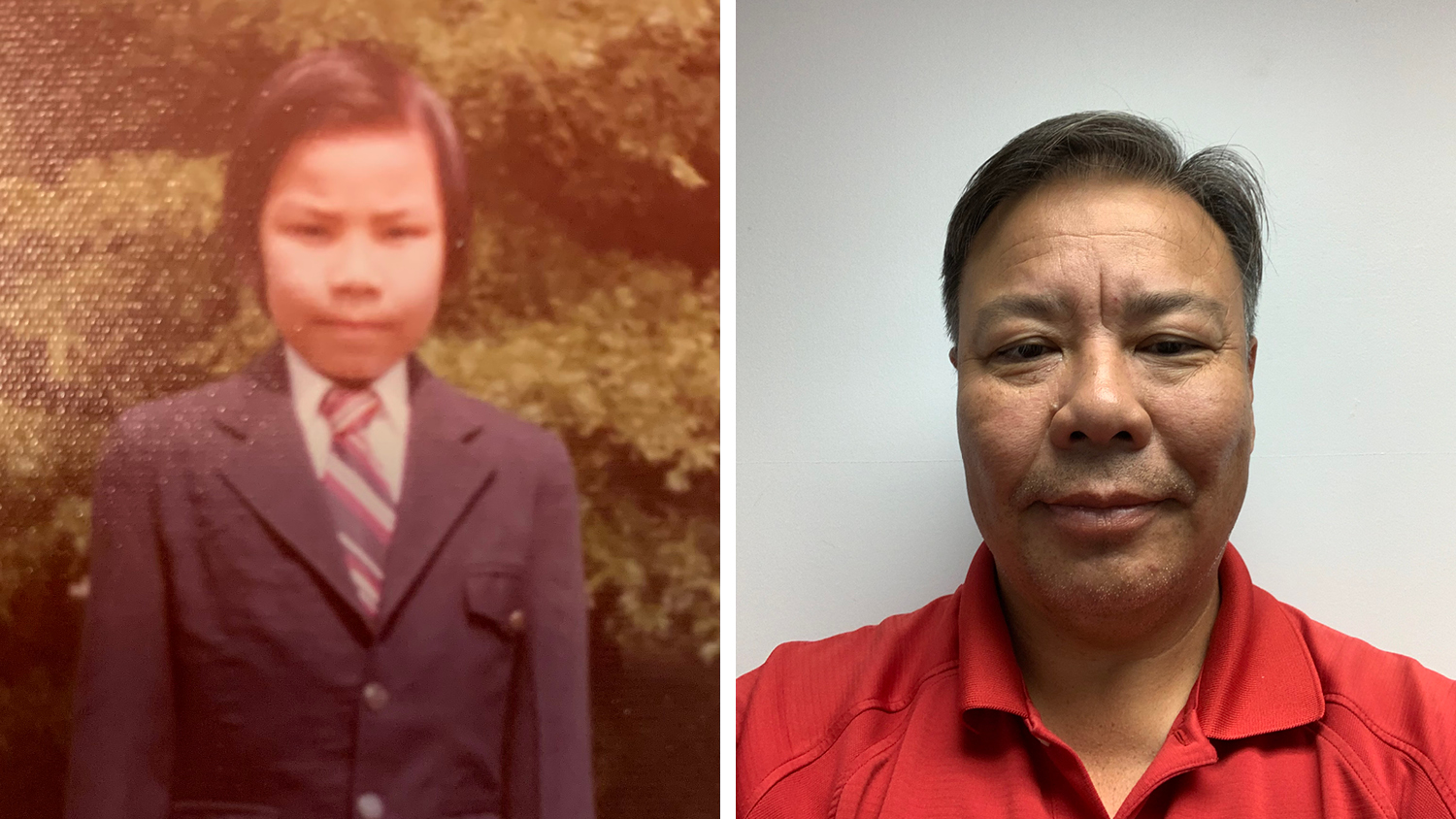 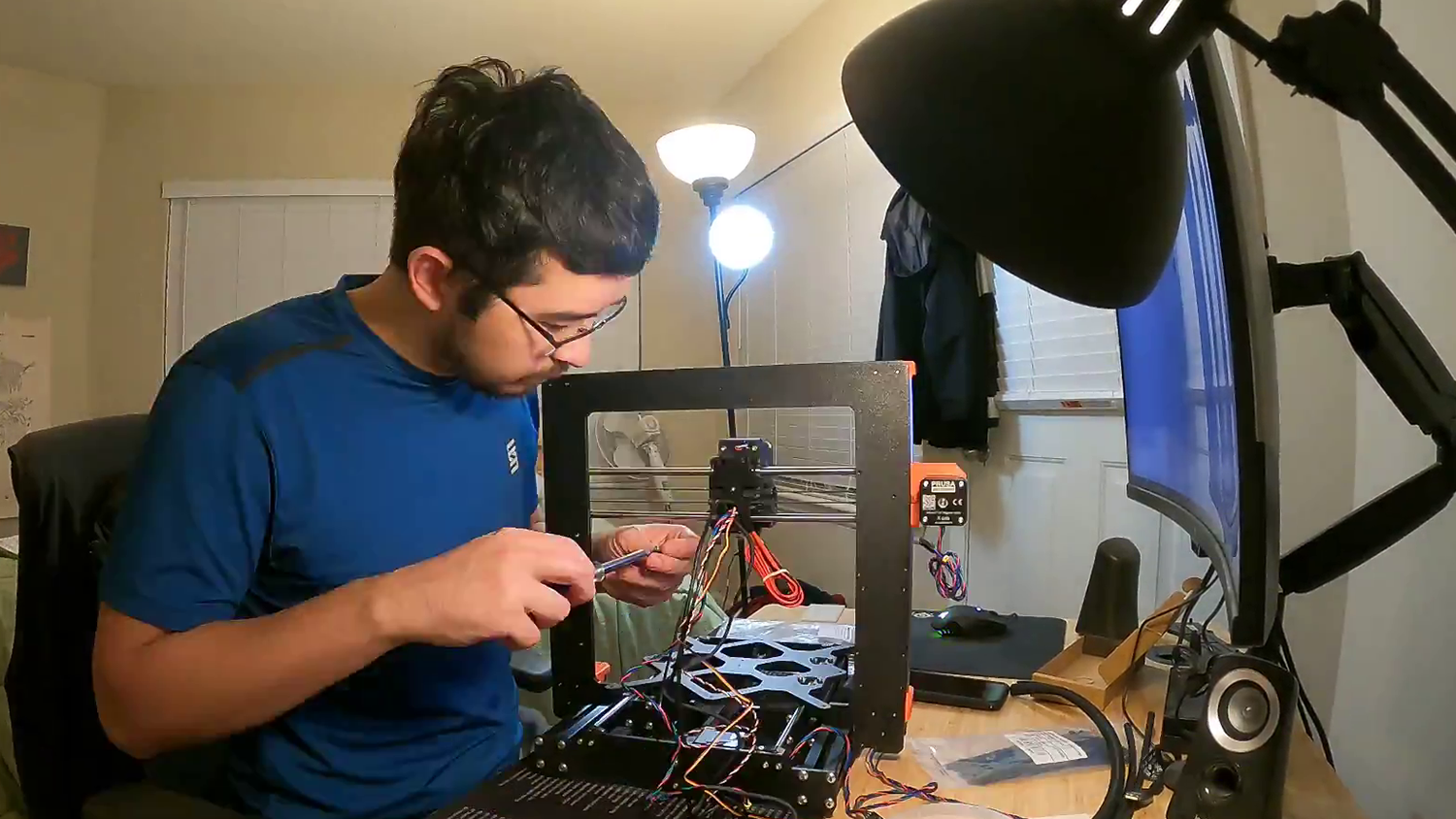