Alexandros Kapravelos, Christopher Parnin and Ruozhou Yu, all assistant professors in the Department of Computer Science at NC State, have each received a Faculty Early Career Development award, also known as the CAREER Award, from the National Science Foundation (NSF). The award is one of the highest honors given by NSF to young faculty members in science and engineering. 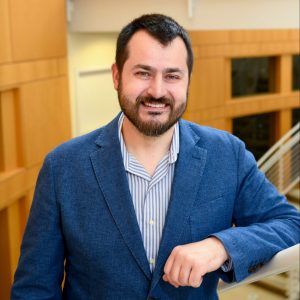 Kapravelos will receive $561,188 for his project, “Web Evolution and Emerging Threats.” His research objective is to build the fundamental blocks for studying the increasingly complex web by developing a new approach to monitoring modern web browsers and assessing current and emerging web attack threats.

As part of the project, he will build abstract models that characterize the behavior of modern web applications and then use those models to identify current and emerging threats to the privacy and security of web users. Kapravelos’ project will also include an interactive and publicly available portal that any researcher, web developer or web user can use to understand what browser features are used when they visit a website.

Kapravelos received his Ph.D. in computer science from University of California, Santa Barbara in 2015. His research interests include systems and software security and internet privacy. 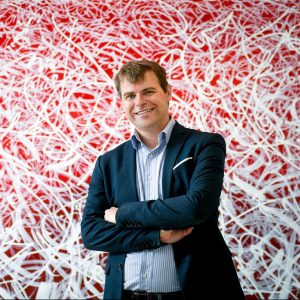 NSF will provide Parnin $555,882 for his project, “Understanding and Supporting Programmer Cognition.” His goal is to first better understand programmer cognition, and then to develop tools that more effectively support programmers who are working with complex code and acquiring expertise.

Parnin will develop a methodology to conduct a series of brain-imaging studies to obtain brain-activation contrasts between an experimental comprehension task and a control task, as well as to identify brain regions associated with programmer expertise. The results from this study will help explain the neural mechanics of cognition in programming and lead to better strategies and training techniques. A better understanding of programmer cognition will also help reduce frustration for people just starting to learn programming, as well as develop unique support for neuro-diverse people.

Parnin earned his Ph.D. in computer science from Georgia Institute of Technology in 2014. His research interests include using empirical, hci and cognitive neuroscience perspectives to study software engineering, as well as crowd programming alternative coding interfaces, brains and bio-sensing and dev ops. 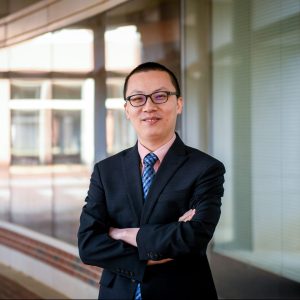 Yu will receive $505,702 for his project, “WolfPack: An Application-Network Co-Design Framework for Performance-Guaranteed Real-time Applications at the Network Edge.” The project aims to co-design the provisioning of both computing and network resources in edge computing, to provide end-to-end performance guarantee for a wide range of applications and edge network scenarios under a general optimization framework named the WolfPack.

The overall results from the project will help improve and empower life-changing real-time applications, including autonomous driving, smart city and connected industry. The research will contribute to core knowledge of edge resource management and performance guarantee, as well as packing/covering optimization, truthful mechanism design and optimization-based system design. Yu also aims to integrate the research with undergraduate and graduate education, the promotion of STEM research for K-12 students and increased involvement of women and underrepresented students in STEM.

Yu received his Ph.D. in computer science in 2019 from Arizona State University. His research interests include algorithms and theory of computation, cloud computing, cyber security, embedded and real-time systems, networking and performance evaluation and parallel and distributed systems. 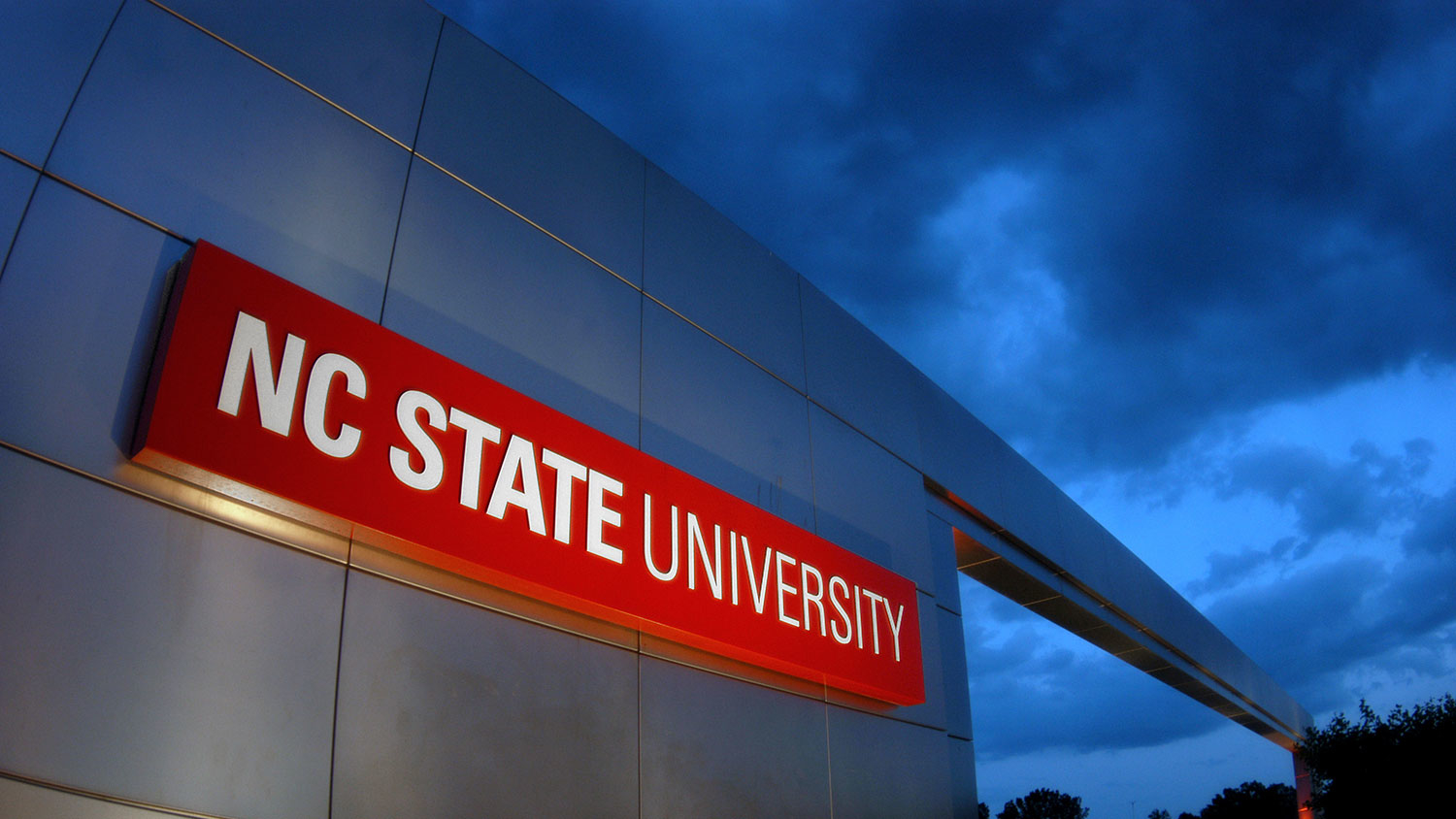 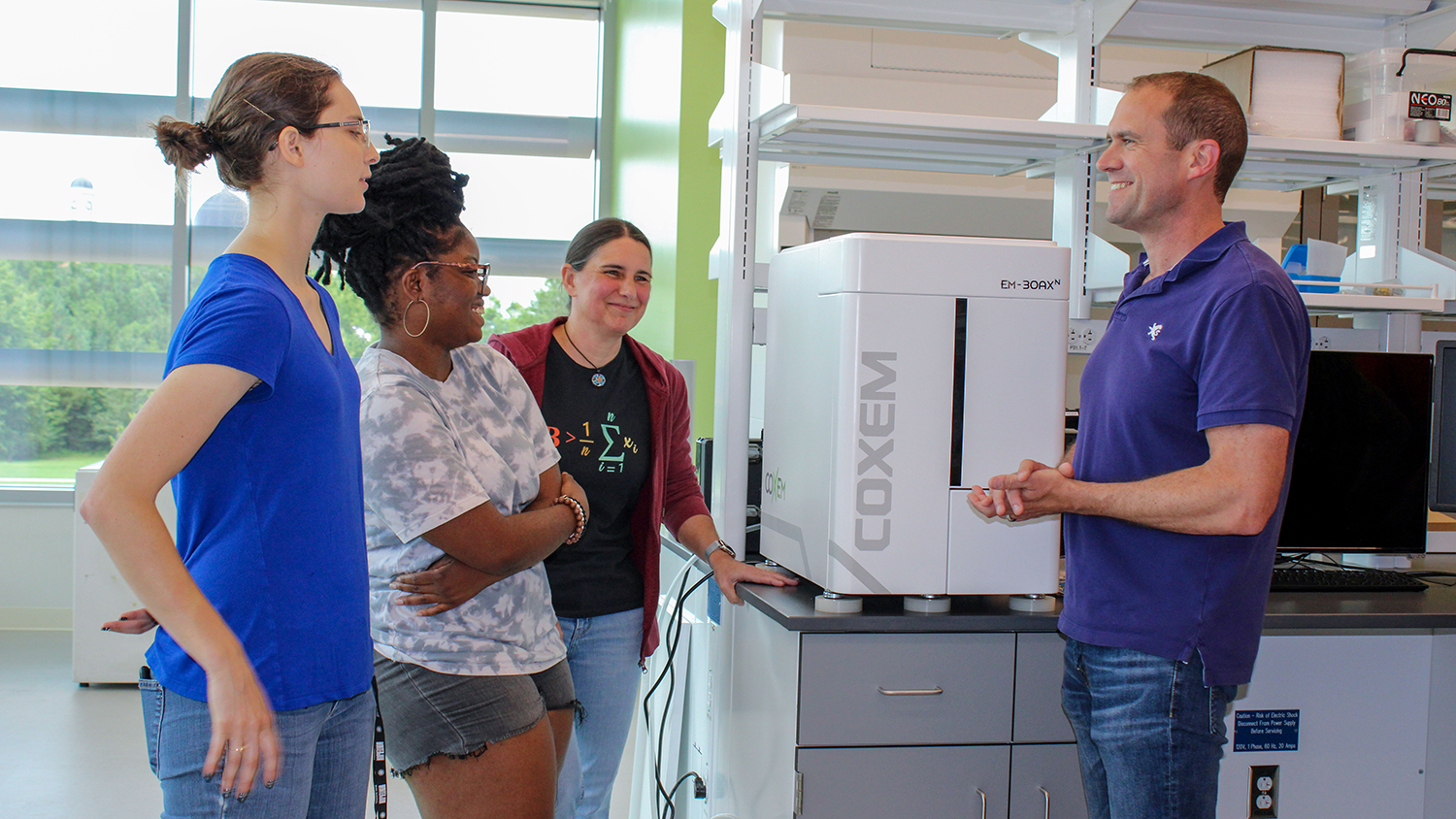 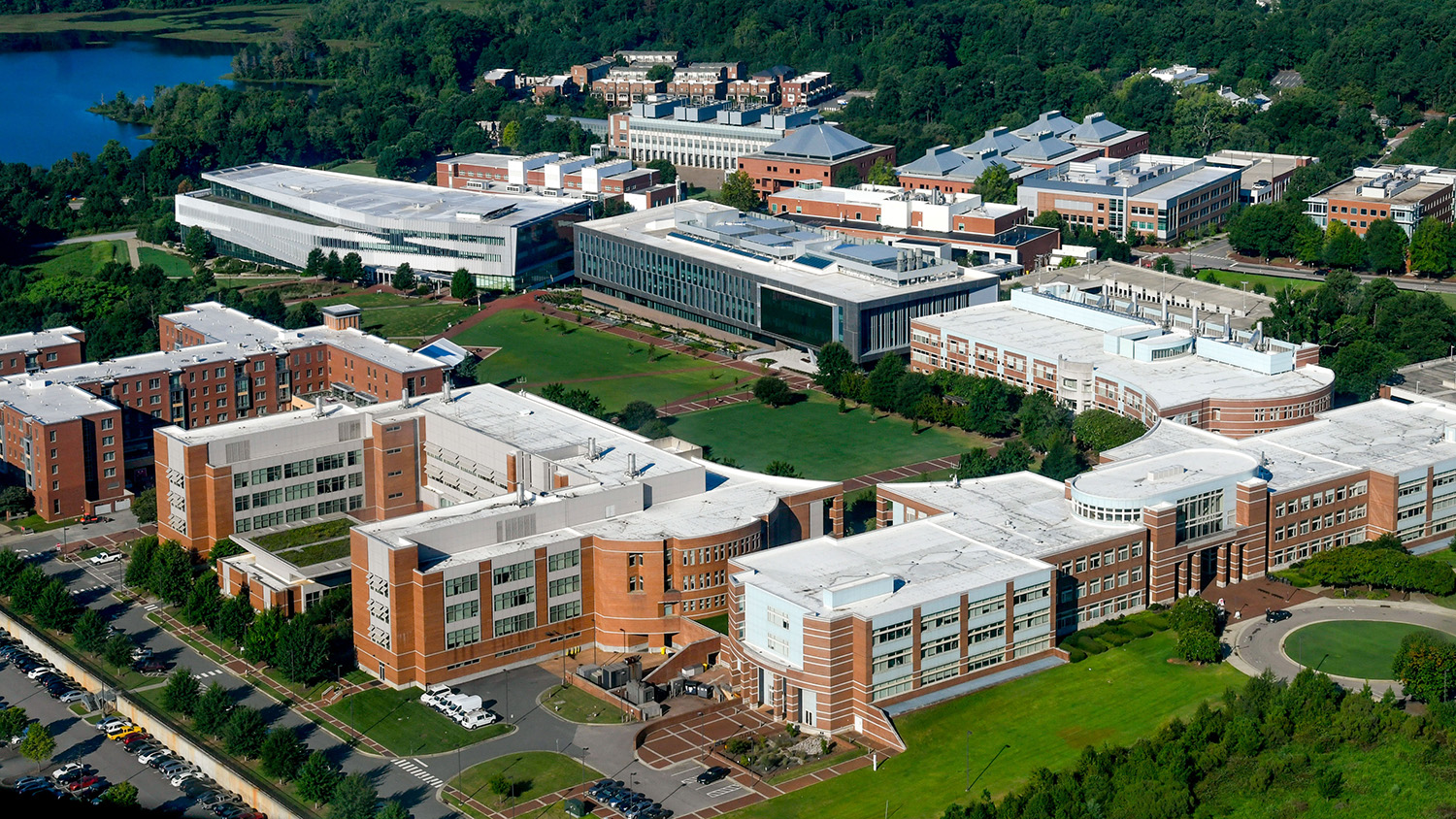