When Mervyn Kowalsky was awarded NC State’s Christopher W. Clark Distinguished Professorship in Engineering two years ago, his thoughts immediately turned to those who had supported him along his path to a career in structural engineering. He also soon thought about the new ways he could benefit his own students.

The distinguished professorship endowment, one of dozens created through the university’s Think and Do the Extraordinary Campaign to support outstanding faculty, was established by Campaign co-chairs Jimmy and Vickie Clark. It provides Kowalsky, of the Department of Civil, Construction and Environmental Engineering, with a recurring source of funds that can be used in a variety of ways.

Kowalsky currently focuses much of his professorship funding directly on his students. He supports graduate students, for example, by buying equipment that couldn’t be purchased under other research grant stipulations.

“I tell them, if one of you has an idea that you want to pursue that requires a little money to buy something we otherwise don’t have access to, that’s something we can do,” Kowalsky said.

The funding also provides students with the opportunity to attend conferences they otherwise might not be able to afford, he said. For example, an NC State group intended to travel to the World Conference of Earthquake Engineers last year in Japan, though the COVID-19 pandemic pushed back those plans.

He’s supporting a Ph.D. student right now so that she can make progress in her research while waiting on additional funding to begin later this fall. He was also able to use some funds to support an undergraduate student conducting research during fall 2020 when other sources of funding were unavailable.

In short, if his students need his support to further their education and research ambitions, that’s where Kowalsky wants to put his distinguished professorship to work.

“That’s what I enjoy most about my daily activities — meeting with students and talking with them,” Kowalsky said. “For me, I don’t see any other way I would have done it.”

That sentiment reflects the impact of several role models and advisors throughout his own education who were integral in Kowalsky ending up where he is today.

He didn’t always know he wanted to be an earthquake engineer. Kowalsky grew up in Massachusetts and moved to San Diego before high school. He studied structural engineering as an undergraduate, and for his master’s and doctorate as well, all at the University of California-San Diego. Earthquake engineering was a small part of the undergraduate curriculum, but one faculty member, Nigel Priestley, altered Kowalsky’s trajectory.

“He’s considered a pioneer in the realm of earthquake engineering,” Kowalsky said. “As I went through my undergraduate [career], I had the opportunity to take some classes with him, and I was just incredibly impressed with everything about him.

“I approached him about the opportunity to work as one of his graduate students, and he gave me that opportunity.”

The rest, as they say, is history.

Kowalsky arrived at NC State in 1998 after receiving his Ph.D. Though North Carolina might seem an unusual spot for someone who studies earthquake engineering, as his advisor at the time noted, earthquakes can be studied from anywhere.

NC State made a strong impression as he was exploring his professional options, Kowalsky said. The culture and collaborative nature of the department shone through during his interview process, and the facilities, including a new lab at the time, were impressive. He and his wife moved to Raleigh, where he said they’ve been very happy.

“As a student and really since I’ve been here, certainly in the last 18 years, I’ve been able to focus on what I enjoy doing,” he said.

Kowalsky also receives research funding from two West Coast departments of transportation — Alaska and California — with a vested interest in the effects of earthquakes on infrastructure. With his team of graduate students, much of his work focuses on transportation infrastructure. For example, the group looks at ways to help bridges perform better in earthquakes. This can include new methods for designing them or exploration of materials not often used in construction in earthquake-prone regions, such as high-strength reinforcing steel, he said.

“You design for the unknown,” Kowalsky said of his passion for his work. “When you’re dealing with earthquakes, you’re designing for something where you don’t know what it’s going to affect, or when it’s going to happen, or how strong it’s going to be.

“It’s without warning, and the consequences can be tremendous.”

That’s just another reason that funding from his distinguished professorship is so significant.

“You may have a student who has a great idea they wish to pursue as part of their studies; this funding provides that flexibility,” he said. “It lets you be more creative in terms of providing opportunities.” 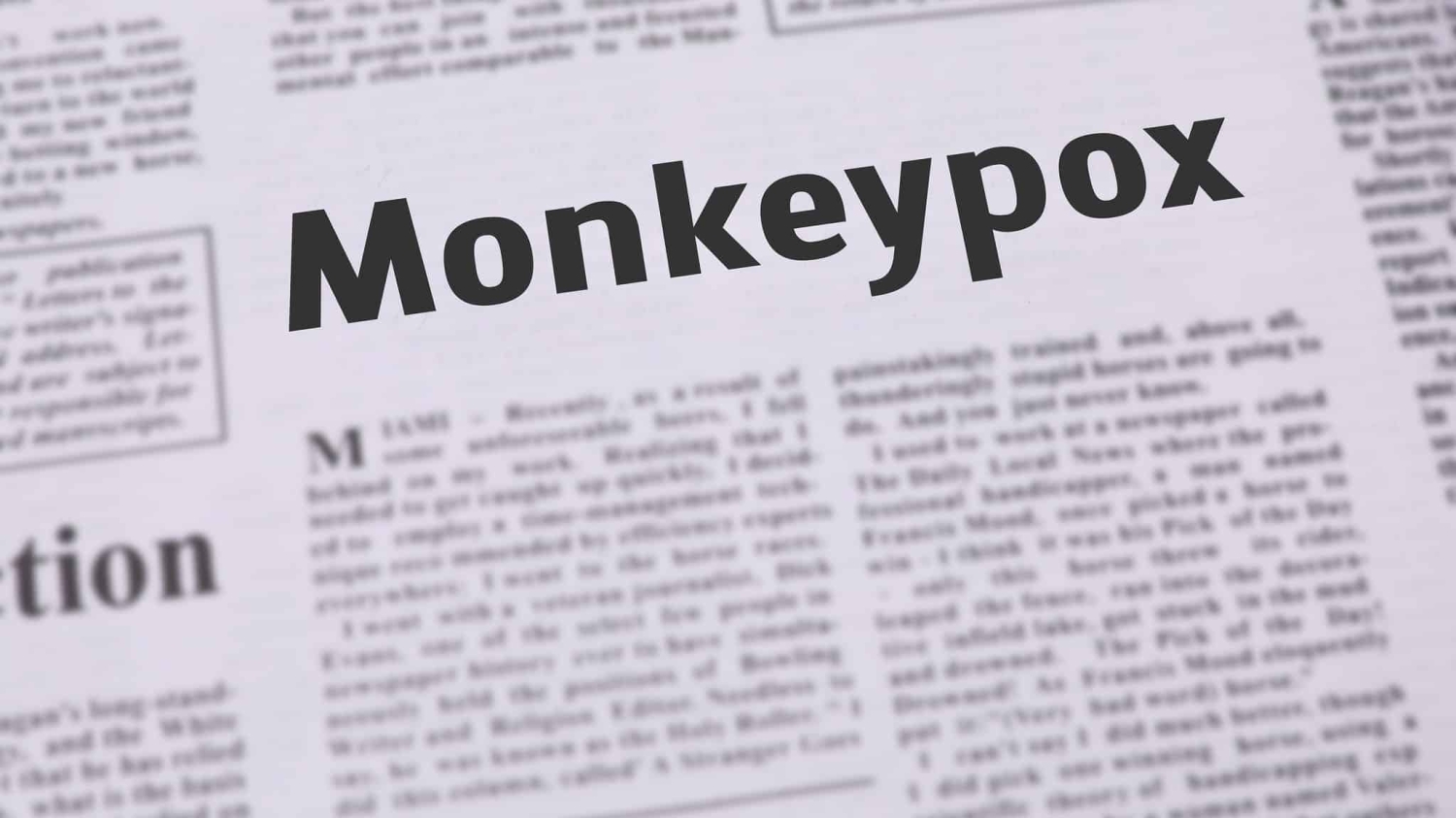 Should I be worried about monkeypox? And what exactly is monkeypox anyway? 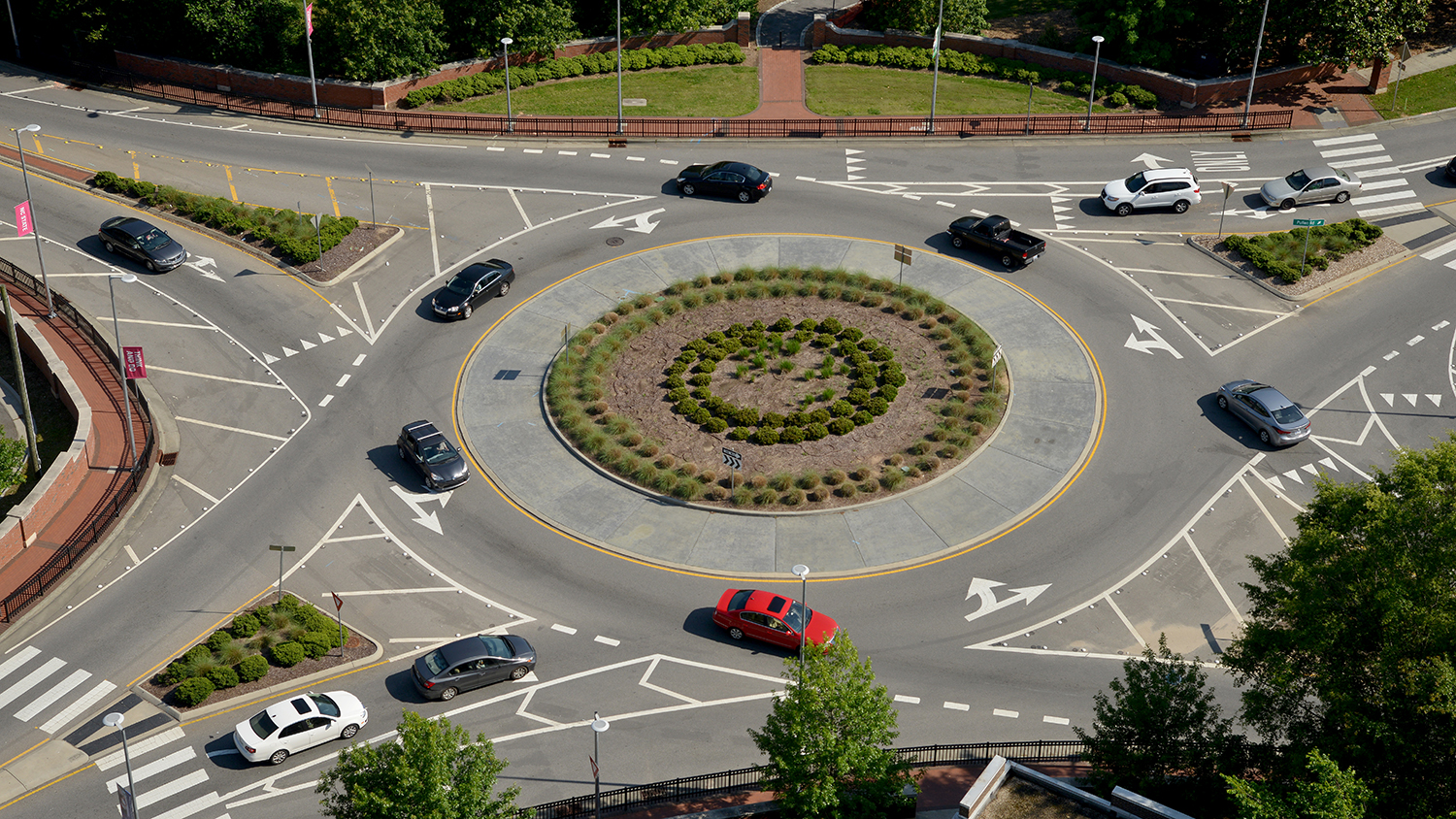 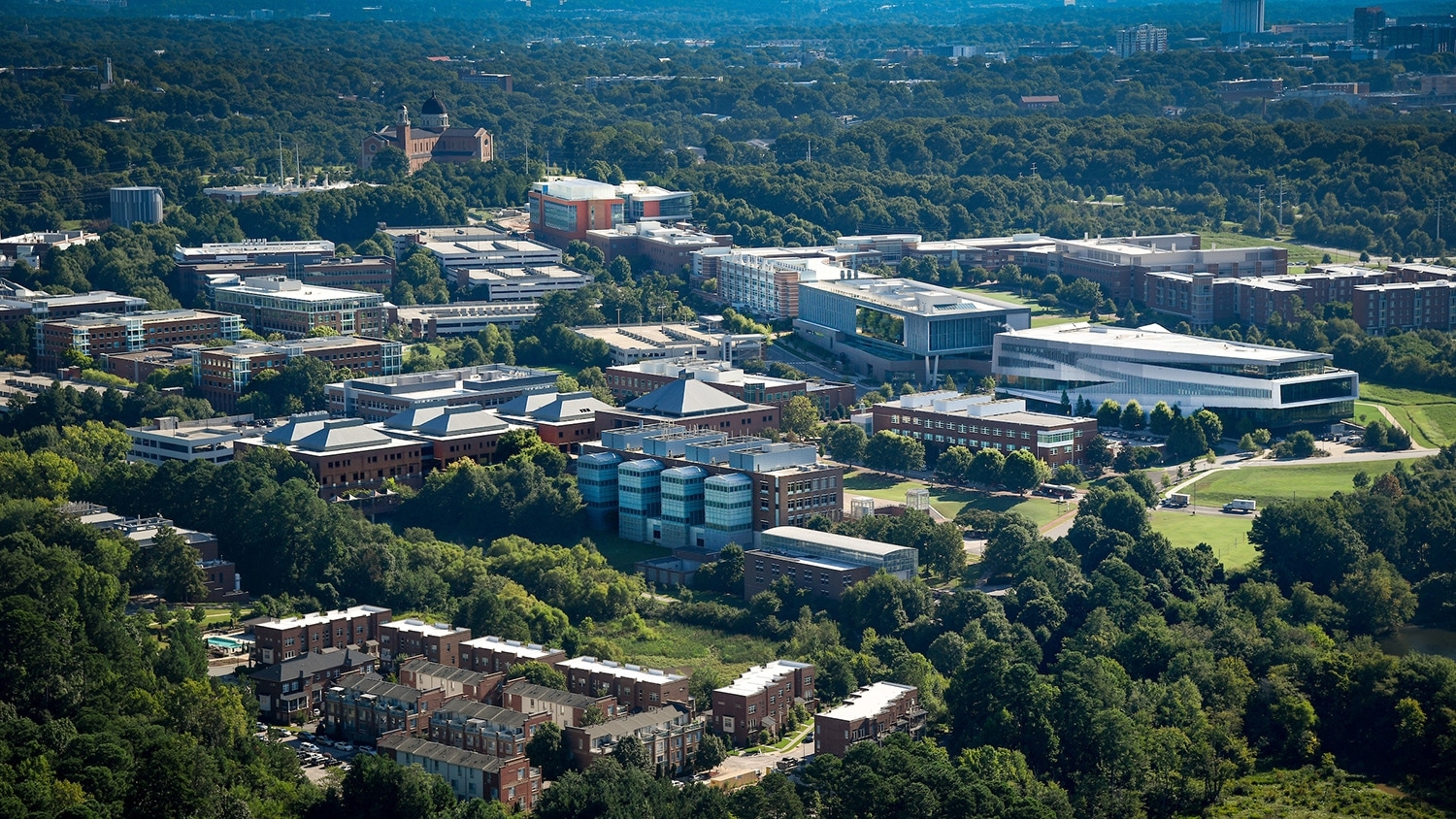