Textile sensor patch, made with conductive yarns, could detect pressure points for amputees

In IEEE Sensors Journal, researchers from North Carolina State University reported on the lightweight, soft textile-based sensor prototype patch. The device incorporates a lattice of conductive yarns and is connected to a tiny computer. They tested the system on a prosthetic limb and in walking experiments with two human volunteers, finding the system could reliably track pressure changes in real time.

“What people commonly use to measure pressure within prosthetics are rigid sensors,” said the study’s first author Jordan Tabor, a graduate student in the NC State College of Textiles. “They’re hard, they’re bulky; they can be heavy. These are not things that amputees can use on a daily basis because rigid sensors negatively affect the fit of amputees’ prosthetics. Rigid sensors can also cause discomfort. We designed sensors that can be integrated into textiles in a way that doesn’t cause any additional discomfort for the user, and could be worn on a more regular basis.”

In one experiment, the researchers tested whether the patch could detect changes in pressure when they placed it on an artificial limb, turned at different angles. Then they used it to test pressure changes when an able-bodied person wore the sensor patch while walking with a bent-knee adaptor and while shifting their weight between legs.

In their last experiment, a volunteer with an amputated lower leg wore the patch on the liner of their prosthetic limb in areas where the prosthetic limb typically applies higher pressure. They tested the sensor patch while the volunteer shifted weight and walked on a treadmill, finding the system was durable and could reliably monitor pressure changes in the socket.

“This approach that we thought of a few years ago does work, and it’s a readily manufacturable technology,” said Tushar Ghosh, the study’s co-corresponding author. “You cannot put materials next to the skin that are uncomfortable and may not be safe. So we are putting things that are used around us all the time, and are soft and flexible.” Ghosh is the William A. Klopman Distinguished Professor of Textile Engineering, Chemistry & Science in NC State’s Wilson College of Textiles.

Part of the researchers’ work involved designing the sensor system to be lightweight and small enough for human use. The work was a collaboration between researchers in textile, electrical, computer and biomedical engineering at NC State. The human experiments were performed by rehabilitation engineering researchers led by Helen Huang, the Jackson Family Distinguished Professor in the UNC/NC State Joint Department of Biomedical Engineering and a senior co-author of the paper.

They created the sensor patch by sewing the yarns together in such a way that they created an electromagnetic field. When the researchers sewed the yarns into a lattice, and applied a small amount of electrical power using a small battery, they found they could measure the amount of electrical charge drawing the yarns together at each lattice point. The charges changed depending on how close the yarns were together, which related to how much pressure was applied by the wearer. They connected yarns, insulated them, laid them on a textile fabric, and connected them to a small electronic device to capture the data. They also included a small radio in order to wirelessly track the measurements.

“We connected the textile fibers to an electrical circuit that is a little larger than a quarter, and that can scan as many as 10 by 10 fibers,” said the study’s co-corresponding author Alper Bozkurt, professor of electrical engineering at NC State. “That gives us 100 points of measurement. Everything is connected to a tiny microcomputer, which has a radio for wireless data tracking.”

While researchers used a yarn that was commercially available for the study, they are also working on developing their own textile fiber to detect more than just pressure changes in the socket of an amputee’s prosthetic limb.

The next step in the project is to integrate the sensors into prosthetic sockets directly, or into a wearable item. They would also need to study the sensor’s potential clinical value in a larger study.

“Our broader vision is to design something like a sock, or to integrate the sensor system into the prosthetic socket, so when a person dons their prosthesis, they are able to monitor what’s happening in terms of pressure distribution and other measurements,” Huang said.

Note to editors: The abstract follows.

Abstract: Amputees are prone to experiencing discomfort when wearing their prosthetic devices. As the amputee population grows this becomes a more prevalent and pressing concern. There is a need for new prosthetic technologies to construct more comfortable and well-fitted liners and sockets. One of the well-recognized impediments to the development of new prosthetic technology is the lack of practical inner socket sensors to monitor the inner socket environment (ISE), or the region between the residual limb and the socket. Here we present a capacitive pressure sensor fabricated through a simple, and scalable sewing process using commercially available conductive yarns and textile materials. This fully-textile sensor provides a soft, flexible, and comfortable sensing system for monitoring the ISE. We provide details of our low-power sensor system capable of high-speed data collection from up to four sensor arrays. Additionally, we demonstrate two custom set-ups to test and validate the textile-based sensors in a simulated prosthetic environment. Finally, we utilize the textile-based sensors to study the ISE of a bilateral transtibial amputee. Results indicate that the textile-based sensors provide a promising potential for seamlessly monitoring the ISE. 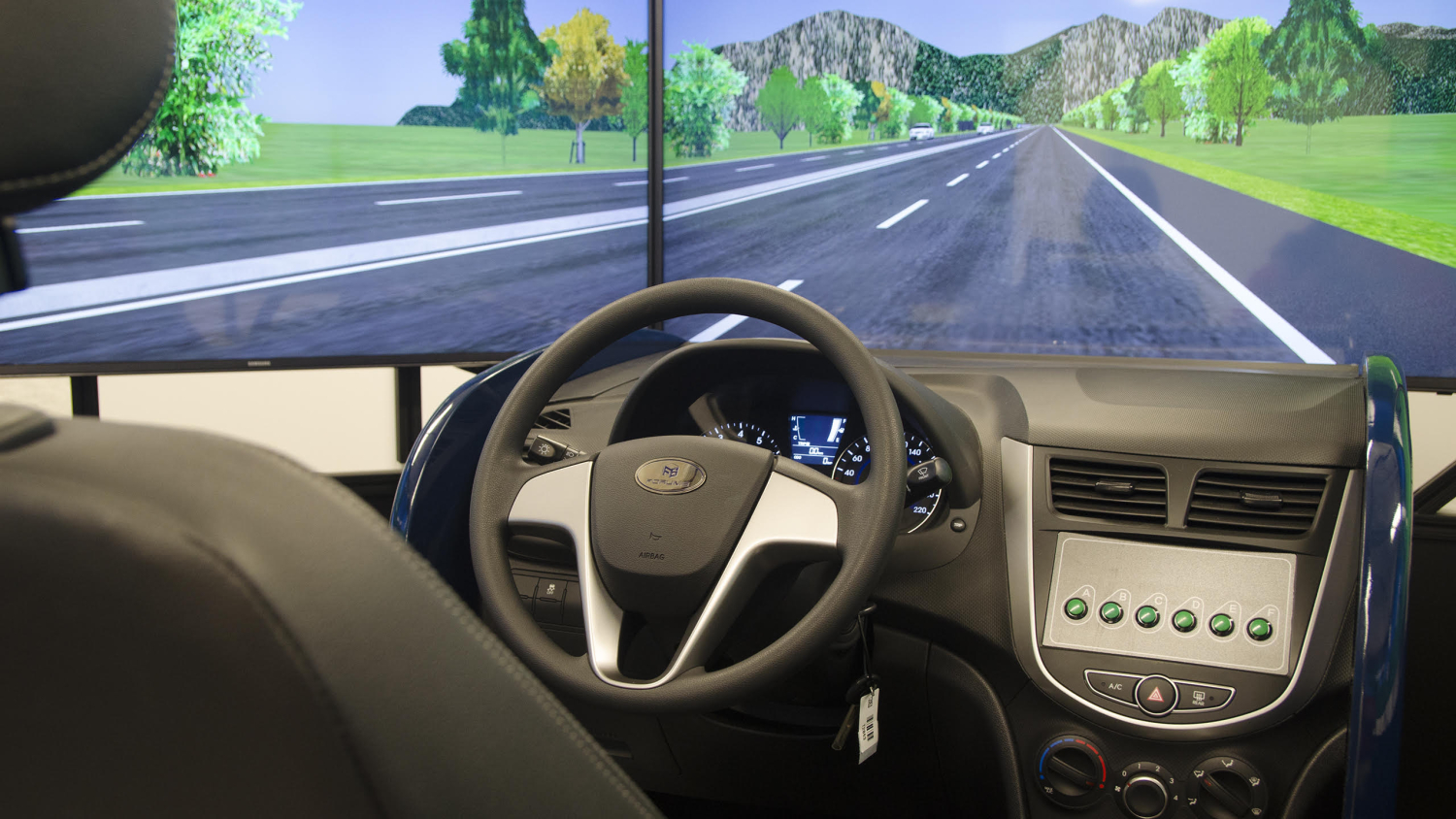