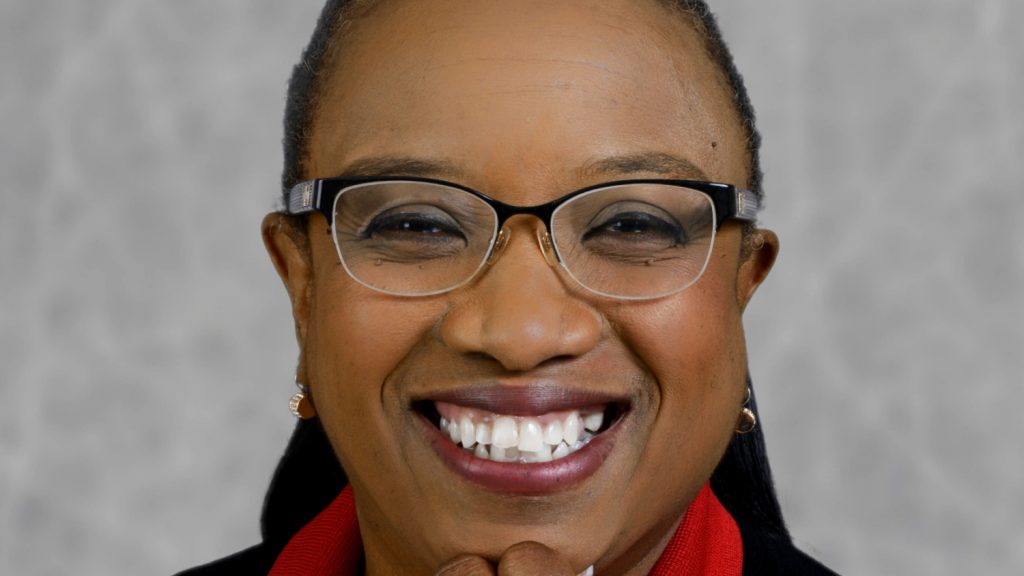 Dr. Christine S. Grant, associate dean and faculty member in the College of Engineering at North Carolina State University, has been elected president of the American Institute of Chemical Engineers (AIChe) for the 2022 term.

Grant is a faculty member in the Department of Chemical and Biomolecular Engineering at NC State and is the inaugural Associate Dean of Faculty Advancement in the College of Engineering. She is currently on an IPA assignment with the National Science Foundation as a program director helping to broaden participation in engineering among historically underrepresented groups.

Founded in 1908, AIChE is the world’s leading organization for chemical engineering professionals, with over 45,000 members from more than 90 countries. Serving as AIChE president is a three-year commitment that spans the pre-presidential year, the presidential year and the post-presidential year. Deborah L. Grubbe, owner and president of Operations and Safety Solutions, LLC, will become president of AIChE in 2021, while Grant will serve the year as president-elect before becoming president in 2022.

She is also a recipient of the Institute’s William W. Grimes Award for Excellence in Chemical Engineering. Dr. Grimes was the first African American Fellow of the AIChE. The award recognizes a chemical engineer’s outstanding achievements in the chemical engineering profession and as a distinguished role model for underrepresented minorities.

Grant established the College’s Faculty Advancement unit in 2008, when she approached the dean of the College, Dr. Louis A. Martin-Vega, about creating an office and position to meet the professional development needs of the faculty.

She has been recognized with achievement awards from the American Association for the Advancement of Science, the American Chemical Society, the National Organization of Black Chemists & Chemical Engineers, the Georgia Institute of Technology and the Council for Chemical Research, among others.