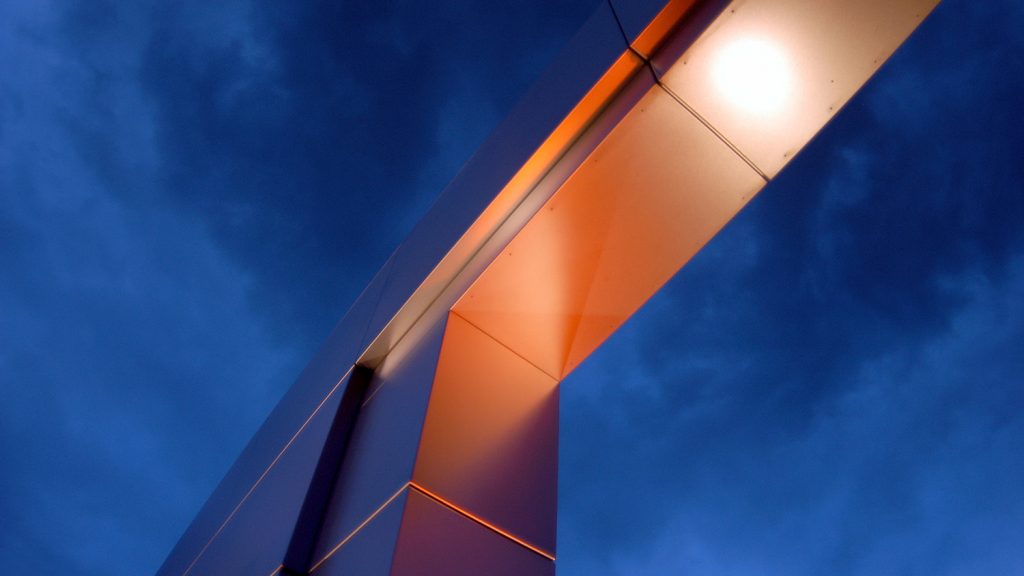 The College of Engineering at North Carolina State University continued its rise in the US News & World Report rankings of the top graduate programs in engineering.

The 2020 rankings, released on March 17, show NC State’s College of Engineering ranked 24th for the third straight year, but the College moved up from 12th to 11th among public institutions.

The US News rankings of graduate programs are released annually in March with updated rankings of both colleges and departments. The rankings are one benchmark of success in academia.

The College’s ranking of 24th nationally in 2018, 2019 and 2020 marks its highest spot in more than 15 years and is part of sustained growth in rankings, enrollment and research expenditures for NC State Engineering.

The College has finished in the top 10 nationally in research expenditures two years in a row, according to figures from the American Society for Engineering Education (ASEE) and is in the top 20 nationally in the number of annual bachelor’s, master’s and Ph.D. graduates in engineering, ASEE said.

In US News rankings of engineering specialties at the graduate level, academic departments at NC State within the College of Engineering and in other colleges placed in the top 20 nationally in agricultural, industrial, materials and nuclear engineering.

The College also did well in US News rankings of online graduate engineering programs, which were released for 2020 in January.

The online graduate engineering program was also ranked sixth on a list of Best Online Graduate Engineering Programs for Veterans.