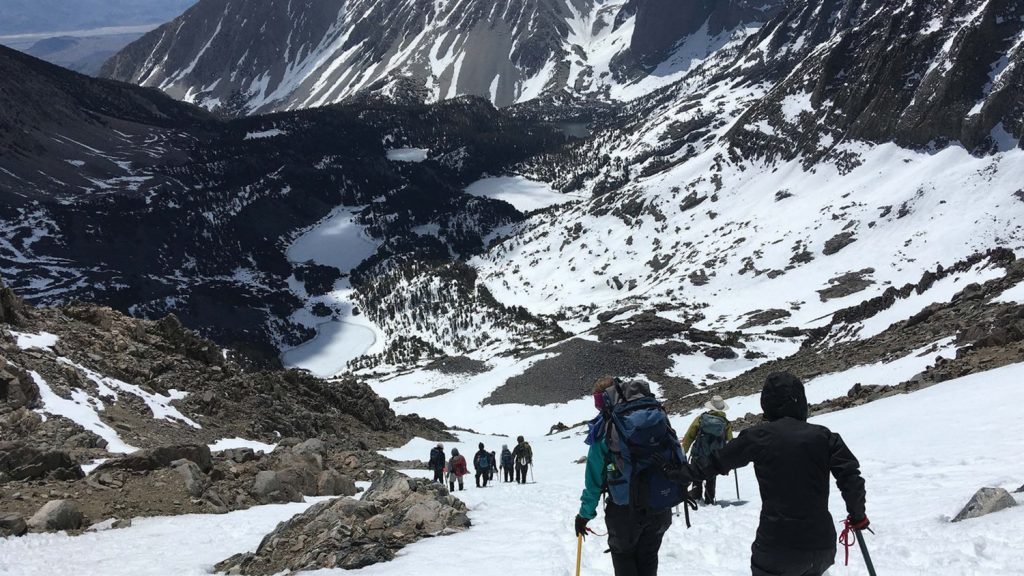 Lingchao Mao was born in China and then emigrated with her family to Barcelona, Spain, when she was 10 years old. But when it came time for college, Mao was drawn to the United States. Or, more specifically, to NC State. “NC State is one of the best schools for engineering and statistics, which I knew I wanted to study,” Mao says.

But Mao also found something unexpected at NC State — the Caldwell Fellows program. She was attracted to the program after meeting with other Caldwell Fellows during her second semester at NC State and is now a fellow in the Class of 2020. The program offered Mao a unique opportunity to become a leader on campus — through community building, mentorship, service projects, leadership seminars, networking events, travel experiences and monthly dinners. “It’s like being with family,” she says.

Read more on the Alumni Drive →