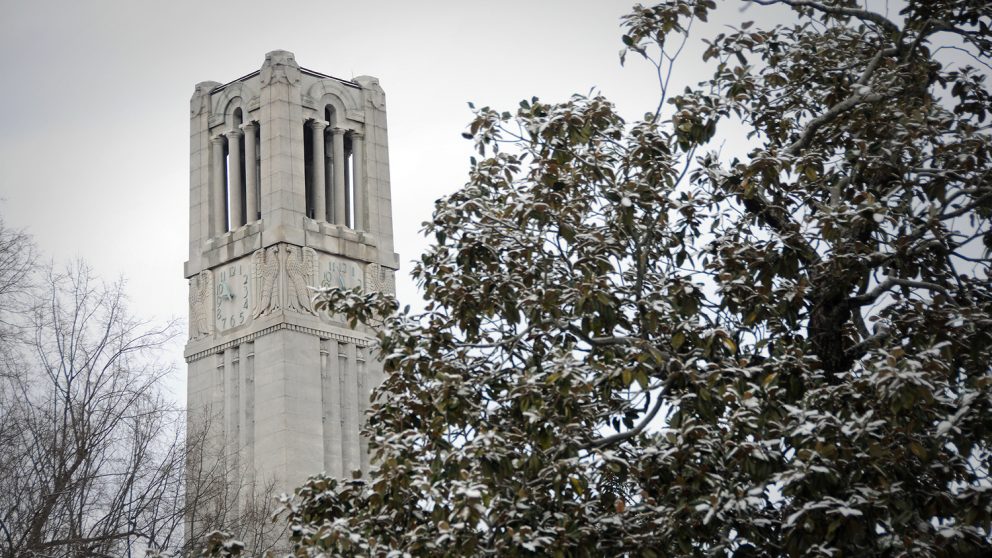 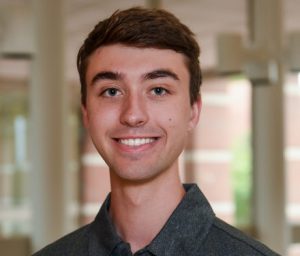 The Rhodes Scholarship is one of the most well known international fellowship awards in the world. Thousands of students across the United States apply to be one of the 32 American scholars selected for the prestigious award. Rhodes Scholars are selected not only for their outstanding scholarly achievements, but for their character, commitment to others and for the common good, and for their potential for leadership in their future career area. The Rhodes Trust, the charity named in honor of Cecil J. Rhodes, provides full financial support for scholars to pursue a degree at the University of Oxford in the United Kingdom, including living expenses and travel expenses to and from Oxford University.

Colton Botta, a recent graduate and a class valedictorian who majored in computer science while minoring in business entrepreneurship, sat down to discuss his experience as a Rhodes Scholar applicant and finalist. While at NC State University, the Seven Fields, Pa., native completed the University Honors Program. He was also heavily involved with Undergraduate Research under the guidance of Christopher Parnin, an assistant professor of computer science, where they conducted empirical studies to find out how and why programmers struggle with acquiring new languages. The results are set to be published in the International Conference on Software Engineering in Seoul, South Korea, in May. He is credited as the second author of the paper, entitled “Here We Go Again: Why Is It Difficult for Developers to Learn Another Programming Language?” Botta also had the opportunity to complete summer internships at Covestro, Venubi, and IBM as well as serve as a teaching assistant and computer science student ambassador for two years. Botta is just the fourth Wolfpack student to receive the honor of being named a Rhodes finalist and the first for the university in over a decade.