After a decade of projects, two NC State alumni and serial Triangle entrepreneurs announced $4.7 million in seed funding for their technology venture, Allstacks.

In a Triangle Business Journal interview Hersh Tapadia, Allstacks CEO, stated that while the company was technically founded in 2017, the entrepreneurship story began nearly a decade earlier at NC State’s Engineering Entrepreneurs Program (EEP) in 2008. That’s where Tapadia met his co-founder and longtime partner, Jeremy Freeman.

What followed is a story of entrepreneurial grit and determination that led Tapadia to start several companies, with Freeman either teaming up as co-founder or right hand-man. It was through these experiences that the two developed a skillset in machine learning and data analytics that would prove essential to Allstack’s creation. Now, a little over a decade later, the two former EEP students continue working side-by-side, doing what they do best – solving engineering problems.

About The Engineering Entrepreneurs Program (EEP)

As part of the NC State Entrepreneurship ecosystem, the Engineering Entrepreneurs Program (EEP) allows students to choose and then solve any engineering problem they like, by forming an entrepreneurial venture and inventing a new product to reach that solution. At its core, the program provides a transformational entrepreneurship education experience for students through its fully-immersive, multi-disciplinary, simulation-like learning environment.

The program takes pride in inspiring, empowering and challenging its students to change the world and radically improve the human condition.

If you want to learn more about EEP email us at entrepreneurship@ncsu.edu. 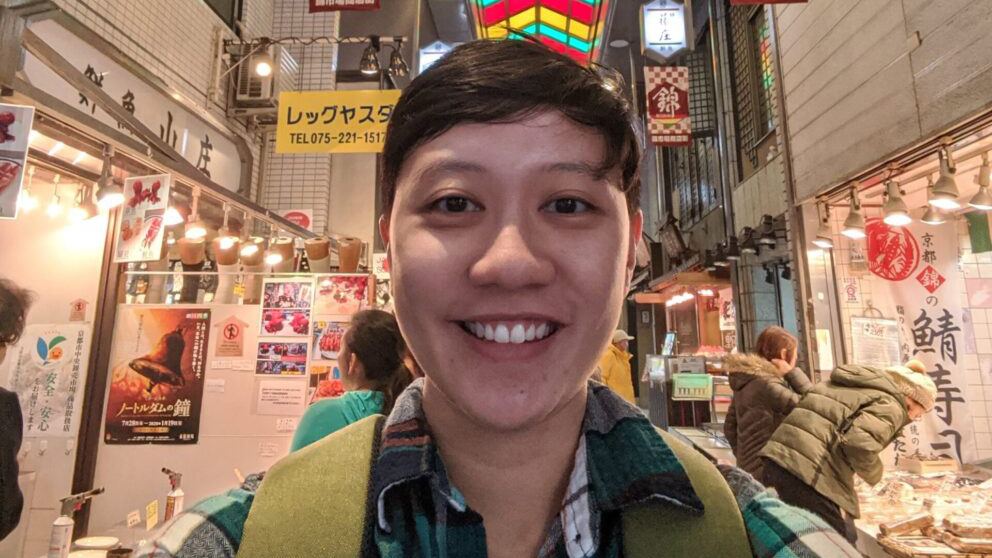 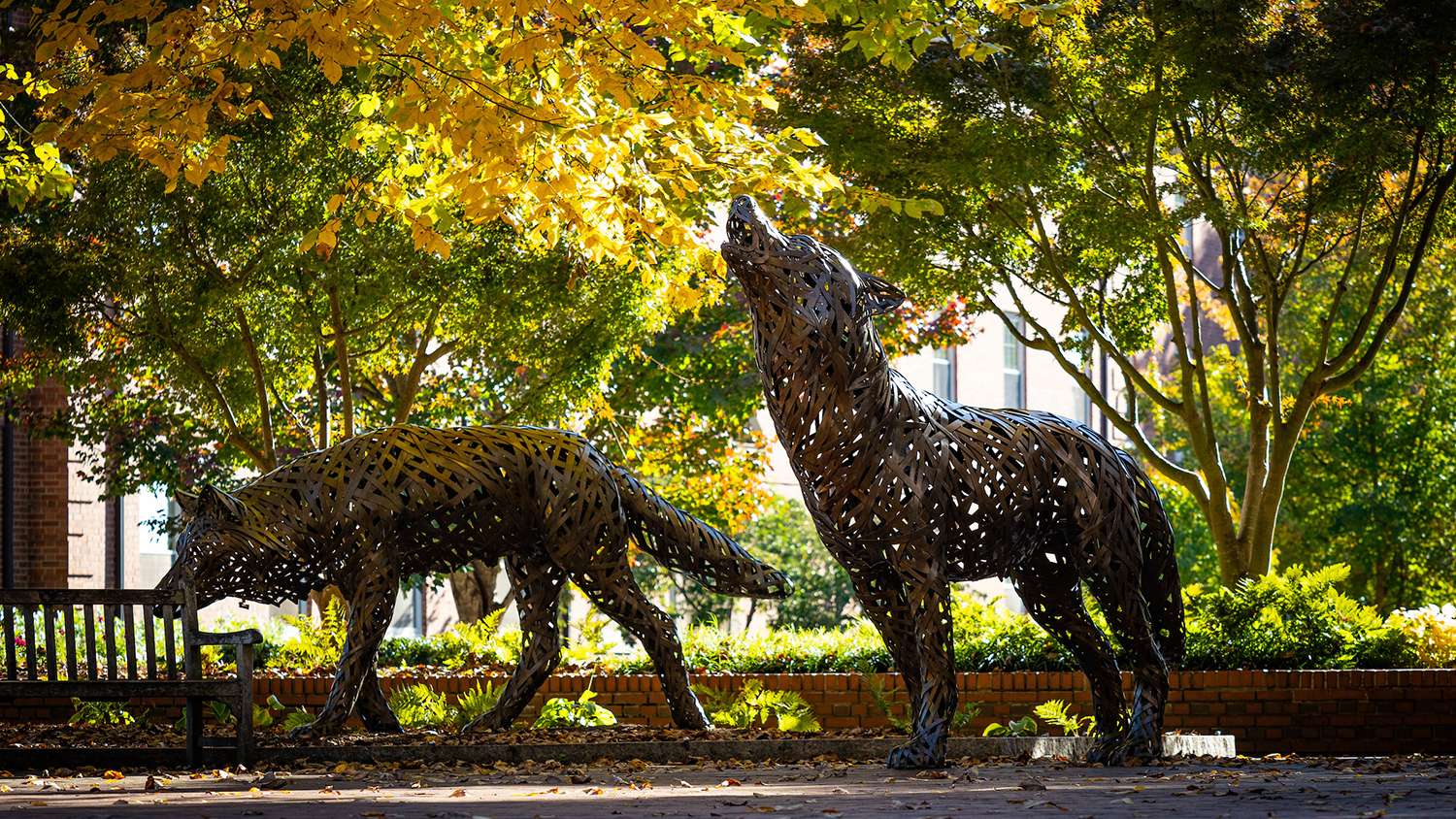 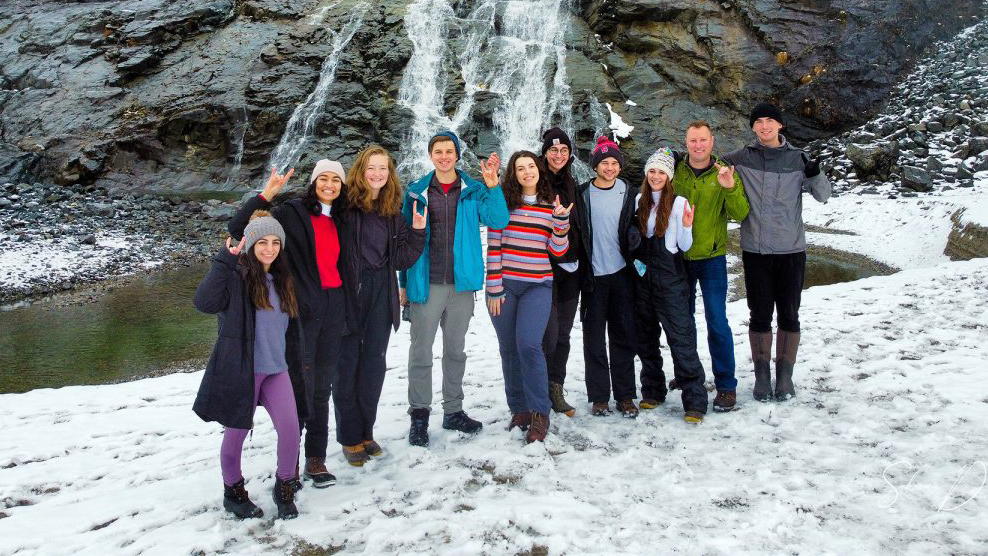