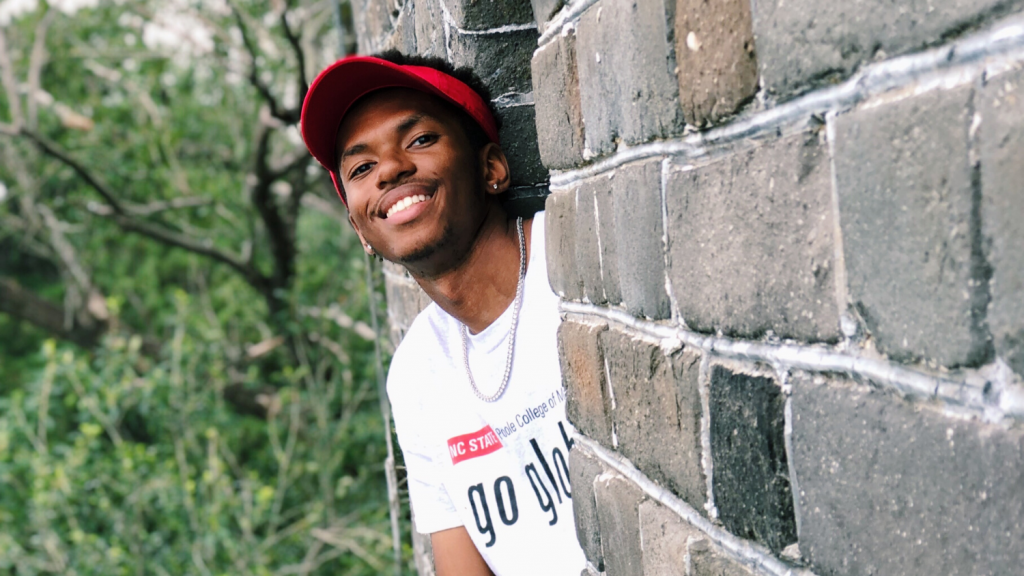 I wanted to study abroad trip since I’ve rarely had the chance to travel outside of North Carolina, mostly because of the finances that accompany traveling. I’m also from the small, country, conservative town of Siler City. However, the name “City” can be deceiving since it’s more like a small village. The people of the town, though I love them, all have similar views of the world and similar upbringings. They are resistant to change so I wanted to go somewhere where I can experience different people’s cultures, worldviews, and ways of thinking. I chose the Shanghai trip since I have a second passion for business principles and have a Business Administration minor. I thought that going to China will have a major, positive impact on my career. China is the second largest producer of paper in the world and the second largest exporter, behind the United States. Major U.S. paper companies have trading deals with companies in China. By going to China, I will gain insights on how businesses in China operate, the Chinese people’s customs, and valuable cultural knowledge of the American paper industry’s greatest ally. This trip will also aid me in pursuing project leadership, management, and international outreach roles in the paper industry due to my hopeful experience of having interacted with a non-Western culture. Participating in the Shanghai study abroad is also the most economical and logistical path for completing my minor. I had never been outside of the U.S. so traveling to a different country and getting out of my comfort zone allowed me to experience cultures other than my own. Being in a new place, with different people, who think differently than I do helped me to navigate foreign environments and become a smarter, more competent individual.

The most fun came from the cultural exploration I did on the trip and from meeting new people, both from China and around the world. Shanghai is China’s most westernized city. It is common to see people from different parts of the globe around the city; and one of the best ways to meet new people is in the clubs of Shanghai. There are club promoters who promote certain clubs that give free entry to foreigners. It is a way for promoters to make their club seem more “fun” and “attractive” to night goers since native Chinese, especially young people who have been exposed to western culture, love meeting and interacting with foreigners. At the time we were oblivious that the promoters were probably just using us to make more money. At the clubs, I met people from Singapore, Hong Kong, Japan, England, Oregon, New Jersey, Spain, Russia, France, South Africa, and so many other places. It was an amazing experience to interact with so many different kinds of people and learn through all of our nationalities and backgrounds that we have more in common that I thought.

Make sure to understand and identify all of your support systems for financial aid. There are a lot of resources and financial aid available to NC State students, especially for those in CNR or the College of Engineering, to help make your study abroad dreams come true. Through my scholarships, I didn’t have to pay a dime for my study abroad program.

How did your study abroad experience prepare you for your future career? This experience has aided me in developing my future career in the paper industry by enhancing my competencies of communication and problem-solving. By interacting with different types of people I will become more culturally sensitive which is necessary in our increasingly globalized world. It will help me to understand international issues and conflicts, and even relate to the cultural norms of potential foreign business partners. It is an important skill to be able to shift perspectives and see where someone else is coming from, especially in the business world. Studying abroad will also build my ability to adapt to foreign situations. As I successfully maneuver through foreign lands, obstacles that I face in life, whether it is in the U.S., abroad, or in my career, will seem less obstructive and more like welcomed challenges.

Repeated flooding has a cumulative effect on the integrity of earthen levees, suggesting that extreme weather associated with climate change could pose significant risks for the nation’s aging levees.