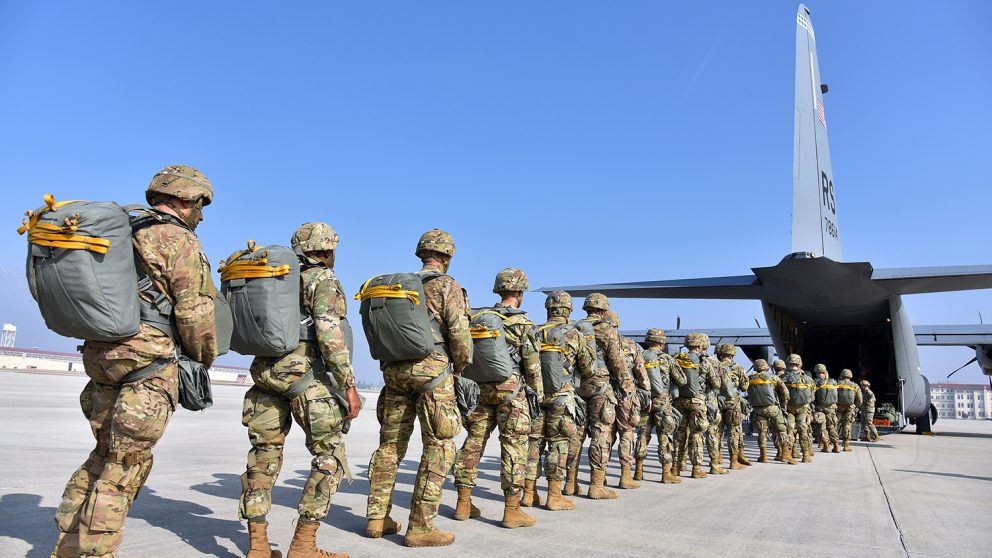 “Every branch of the military now uses an enterprise resource planning (ERP) system that handles everything from requisitions to shipment of supplies to inventory tracking,” says Brandon McConnell, corresponding author of a paper on the new model and a research assistant professor in the Edward P. Fitts Department of Industrial and Systems Engineering (ISE). “These ERP systems make it possible to create computational models that can be used to identify the most efficient means of meeting the military’s logistical needs.

“These models would be particularly valuable during expeditionary operations, in which the military is seeking to establish its presence — and its supply chain — in an environment that is subject to a fair amount of uncertainty.

“The model that we’ve developed can not only facilitate the military’s ability to efficiently determine what will be needed where, but can also assess risk in near real time in order to account for uncertainty,” says McConnell, a former infantry captain in the U.S. Army who served two tours in Iraq.

The new model, called the Military Logistics Network Planning System (MLNPS), draws on three sources of information. First is logistical data from the ERP system. Second is operational data, such as an operation’s mission, organization and timeline. Third is data on “mission specific demand,” meaning logistical requirements that are particular to a given mission and its environment. For example, a combat operation being conducted in a cold, damp environment would have different requirements than a humanitarian mission being conducted in a hot, dry environment.

The MLNPS also uses two factors to assess risk and determine how risk might affect military capacities. The first factor is the likelihood that an event will happen; the second factor is what the consequences of that event will be. For example, if the likelihood of two events is identical, the model would give more weight to the event that could have a greater adverse impact on military personnel and mission performance.