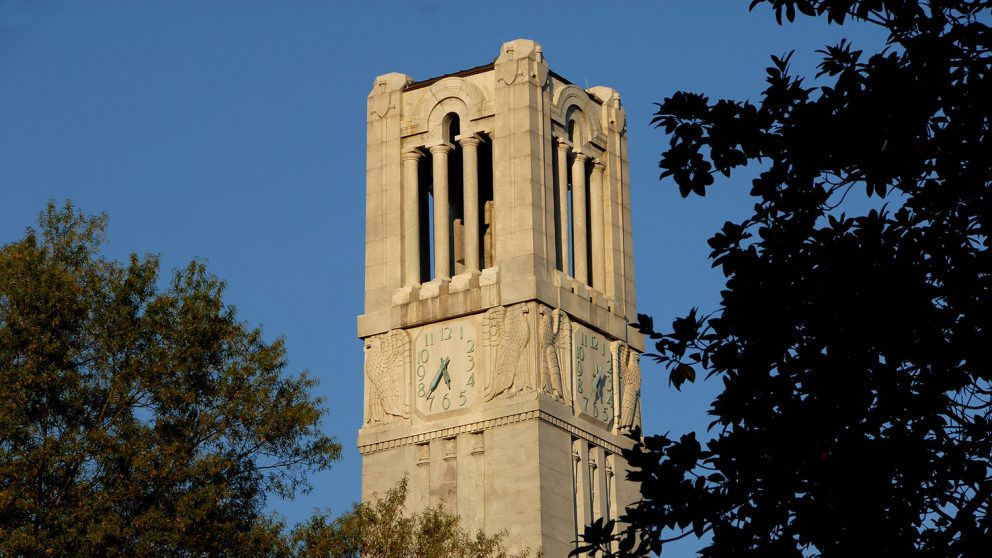 North Carolina State University’s College of Engineering is one of 74 universities or colleges to be named a recipient of the Bronze Award for the inaugural American Society for Engineering Education (ASEE) Diversity Recognition Program.

The program has plans to award “Silver” and “Gold” status, but universities must first receive “Bronze recognition,” which is valid for three years. NC State was marked as an exemplar honoree by ASEE.

The ASEE Engineering Deans Council announced the recipients in July. Colleges and universities received the award if they: signed and executed the ASEE Deans Diversity Pledge; have infrastructure to support diverse populations; have at least one K-12 or community college pipeline activity; implement at least one additional program or initiative from a list of proven practices; and have a Diversity and Inclusion Plan that includes measurable goals designed to improve diversity.

“ASEE is excited to recognize these 74 institutions for showing a significant contribution to diversity,” said ASEE Executive Director Norman Fortenberry in a press release. “In this first year of the program we are encouraged by how many of our colleges of engineering and engineering technology wanted to showcase their support for this important endeavor. We look forward to expanding this list in the next several years.”

The College has several programs — including the Minority Engineering Programs and Women in Engineering — that foster diversity and inclusion.