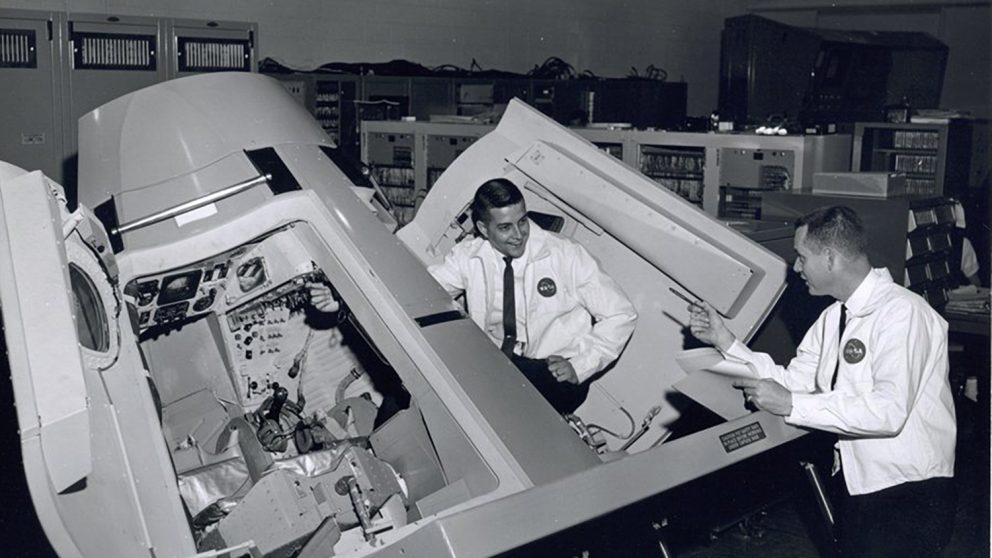 In the summer of 1969, NASA had been around for 11 years. The decade since the United States space program had officially opened its doors in 1958 had passed quickly. Satellites had gone up. Monkeys had traversed the galaxy. Man had flirted with the stars. And the Soviet Union — which launched first satellite from Earth, Sputnik, into space in 1957 —had kicked off and accelerated a space race with America, one the U.S. was determined to win.

A decisive victory in the moon race came 50 years ago this summer. In July 1969, NASA landed the first man on the moon with the Apollo 11 mission. NASA engineers, scientists, pilots and astronauts worked around the clock in the lead-up to Eagle, the lunar module, touching down on the moon and the crew of Neil Armstrong, Michael Collins and Buzz Aldrin returning to Earth.

Key in that achievement were dozens of NC State alumni.