For 2018-19 Student Body President (SBP) Jess Errico, pursuing an engineering degree didn’t mean she had to give up her advocacy goals.

Errico, a Shelby, North Carolina native, is a Caldwell Fellow double-majoring in mechanical and aerospace engineering. She wrapped up her term as SBP on April 3 — a term during which she and her team stuck to their agenda and accomplished significant achievements. As SBP, Errico served as the primary advocate for student interests as leader of the student government’s executive branch and as the only student member on the University’s Board of Trustees. She was also chairwoman of the Council of Student Body Presidents in the UNC System.

As an engineering student, Errico admitted it could be difficult to find time and motivation to pursue activities not related to her coursework. But ultimately, she thinks it’s something all students should do — and that her engineering skills were an asset to her role in student government.

“I always struggled to give time to student government and to the other things I liked if I didn’t see how they were benefiting me in the classroom,” she said. “But taking those skills and the skills you learn as an engineer of how to solve problems, how to think critically and how to be flexible and understanding of outside parameters, and applying that to other places, has been extremely gratifying for me.”

These skills came in handy when Errico and her team were developing the Pack Meal Share program, through which students can donate their unused guest meal swipes to create a pool of meals available for students facing short-term food insecurity.

Initially, Errico wanted students to be able to donate all unused meal swipes to the program, but after conversations with NC State Dining, it became clear that wasn’t feasible. The groups were able to compromise so that students can donate their unused guest swipes. Several meal plan options include a fixed number of guest swipes per semester. Errico worried that wouldn’t be enough to make a difference, but students have donated, and it has worked well so far.

“You may come in with an idea and a path forward and a solution, but it may not be the one that actually works best for everyone,” she said. “So using those engineering skills for repositioning, readjusting and looking for an alternative path was very evident there, and it ended up being successful.”

Errico’s involvement with student government started her first semester when she became a member of the Student Conduct Board, a panel of students that adjudicates violations of the University’s student code of conduct. She remained on the panel for four years, serving as chief justice her last year.

She was inspired to have a more forward-facing role, and she decided to run for SBP on a platform centered in advocacy and inclusion. As a first-generation college student, Errico understood what it’s like to come from a different background.

“That made me feel more comfortable reaching out to peers whose experiences are different from mine,” she said. “Because I know how different the first-gen experience is, so recognizing and taking that and applying it to other identities on campus and saying ‘I know your experience is most likely very different from others’, what can we be doing to make it better?’”

Errico will graduate in May, and she plans to spend a year teaching before applying to law school. She’s still unsure of what she wants her future career path to look like — for a long time, she wanted to be an astronaut, but she’s still drawn to advocacy.

“I like space, I like law, and I like advocating, and I’ve been lucky in the past to combine all the things that I love, and I hope to get to do that after law school,” she said. 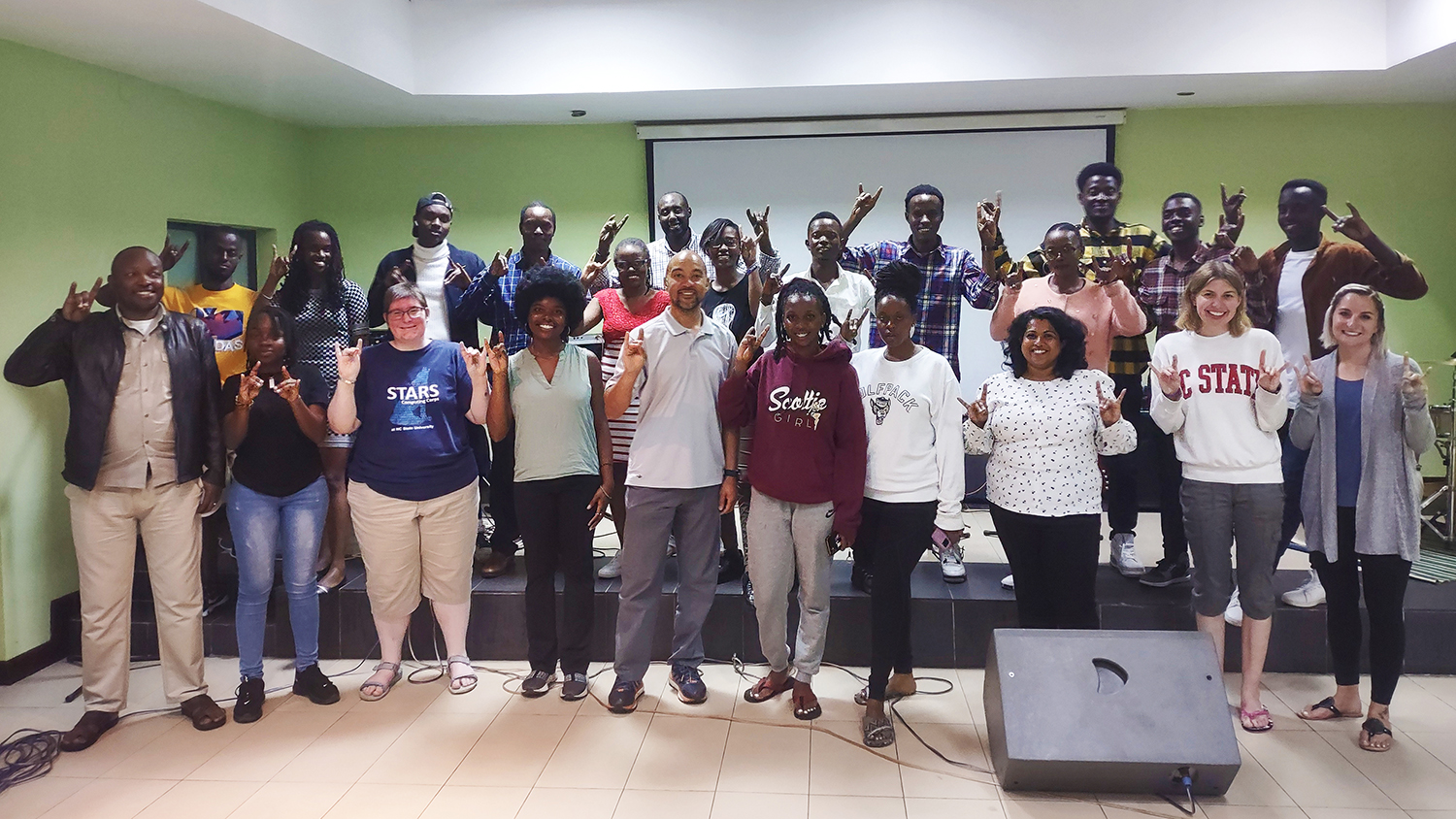