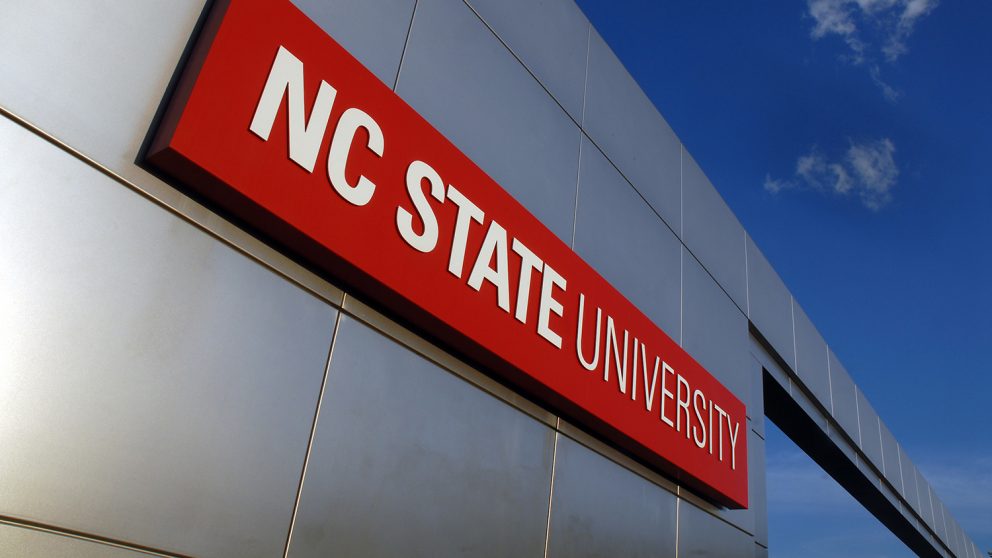 In WesternGeco LLC v. ION Geophysical Corporation, the Supreme Court of the United States considered whether a U.S. patent owner was entitled to foreign lost profits when components of the patented invention were assembled and used outside of the United States.

It’s subject matter that only an attorney could love. And in this case, three of the attorneys involved in the proceedings hold undergraduate degrees from the College of Engineering.

John O’Quinn represented the patent owner, WesternGeco LLC. Jonathan Ellis represented the federal government, drafting a brief for his employer, the Office of the Solicitor General, on whether the Supreme Court should take the case. Tim Holbrook, Asa Griggs Candler Professor of Law and vice provost for faculty affairs at Emory University, wrote about the case and filed an amicus brief.

O’Quinn and Holbrook earned undergraduate degrees in chemical engineering, and Ellis earned a B.S. in computer science from NC State.

“So you had three NC State grads in a single Supreme Court case, which is probably unheard of,” said O’Quinn, a partner at the firm Kirkland & Ellis, LLP in Washington, DC.

Earning an undergraduate degree in engineering or computer science and later earning a law degree is not unusual, and O’Quinn and Ellis both say the training they received at NC State prepared them well. What makes O’Quinn and Ellis stand out is that they both clerked for Supreme Court justices, O’Quinn for the late Antonin Scalia and Ellis for John Roberts.

The two had corresponded by email and met for the first time at an NC State Engineering Foundation event in Washington a couple of years ago before being part of the same Supreme Court case.

O’Quinn, originally of Fuquay-Varina, NC, studied both chemical engineering and multidisciplinary studies as part of the Benjamin Franklin Scholars program. He was valedictorian at NC State and served as student body president from 1995-96, before receiving graduate degrees from Oxford on a Fulbright Scholarship and MIT, but always had his eyes on law school.

“The practice of law is fundamentally about problem solving,” O’Quinn said. “And that’s what engineering teaches you.”

Ellis grew up in Cary, NC, and worked for IBM for several years before attending law school at the University of Pennsylvania. Ellis, who also finished first in his class at Penn, decided to be a “dedicated generalist” and found an interest in appellate law.

He worked for a firm for four years after graduation before taking a position with the Solicitor General on a staff of 21 attorneys who represent the federal government before the Supreme Court. The job includes regular opportunities to present oral arguments before the Court.

“It’s an amazing honor and has been a fantastic experience,” he said.

Ellis drew parallels between his time at NC State learning to write code and his current work building appellate arguments.

“It’s a lot like putting together a program, at least in my head anyway.”