The NSF Engineering Research Center (ERC) was established a decade ago with the goal of developing the next-generation electric grid technologies that enable bi-directional energy flow and integrate larger percentages of renewable energy sources into the national electric infrastructure. NC State has partnered with Arizona State University, Florida A&M University, Florida State University and Missouri University of Science and Technology on the center.

ERCs are funded for 10 years by NSF, based on satisfactory performances at annual site visits. FREEDM ends its NSF funding this year and will continue operations with funding from research grants, industry membership dues and an endowment started with a gift from Duke Energy.

That work will only continue, said Dr. Iqbal Husain, FREEDM director and ABB Distinguished Professor in the Department of Electrical and Computer Engineering.

“We had a fully transformative vision that guided us throughout the life of the center,” Husain said. “Our approach may have changed but the vision has been extraordinary and transformative.”

An Internet of Energy

The FREEDM vision, outlined in a proposal to NSF submitted by a team led by Dr. Alex Huang, then a Distinguished Professor of Electrical and Computer Engineering at NC State, imagined a new kind of smart grid. This Internet of Energy would let users generate their own energy from renewable sources and allow excess power to be stored or sold back to a utility. It would tackle the resiliency issues inherent to a system based on centralized generation, enabling generation close to the loads. It envisioned a distributed control system that is responsive to price signals, customer preferences and situational considerations.

The technology would help reduce dependence on fossil fuels and lower carbon emissions by making it possible for renewable sources like wind and solar to be fully integrated into the existing electric infrastructure.

NSF believed in that vision, giving one of five ERC grants awarded nationwide in 2008 to NC State and its partner schools. In 2012, NSF established the Nanosystems Engineering Research Center for Advanced Self-Powered Systems of Integrated Sensors and Technologies (ASSIST) at NC State to guide work on wearable health-monitoring systems that are powered by the human body. With that, NC State became one of only two engineering schools in the country to lead two ERCs at once and one of only two schools to ever be awarded the lead role in three.

The FREEDM Systems Center has spent the last decade developing a working FREEDM system and the technologies that underpin it: a solid-state transformer (SST) that allows bi-directional power flow and takes away the need to convert DC current to AC for home use, a more efficient fault-isolation device, and the controllers and algorithms that allow them to work together. Whether deployed as a complete system or as independent components, these technologies are having a modernizing impact on the national electric grid.

“The research at FREEDM led to fundamental changes in how the industry thinks about grid modernization,” Husain said.

While the idea of using an SST to connect renewable resources was a novel idea 10 years ago, today academic institutions (including some new ERCs) and companies are following FREEDM’s lead. The Department of Energy has established a Solid State Power Station Roadmapping group to study how SSTs will be integrated into the grid.

As these components are worked into the existing legacy grid, utility companies will soon realize that the entire system will have to change. That’s when a true FREEDM system will be implemented, said Ken Dulaney, FREEDM’s director of industry and innovation.

“Eventually, we’re going to need to move to a system like FREEDM that enables us to manage the massive distributed resources that are on our grid,” Dulaney said.

A Process that Works

Just as FREEDM researchers had a vision for changing the grid, NSF has a specific vision for ERCs.

A successful ERC starts with a plan to create new technology that has the potential to transform national healthcare, energy, security or infrastructure.

FREEDM developed novel ideas to advance the SST, and a startup company called GridBridge licensed that intellectual property from NC State. GridBridge commercialized a low-voltage SST that can be purchased today. Recently, the company was acquired by a traditional transformer manufacturer.

FREEDM has initiated 10 startup companies, has more than 50 patents and has established a strong industry consortium.

But building the technology is not the only goal. NSF wants to develop innovative, inclusive cultures that further engineering education and work collaboratively with industry partners.

Over 10 years, FREEDM has built just such a culture.

The center’s education efforts include summer camps for K-12 students and research experiences for undergraduates. FREEDM has produced more than 140 Ph.D. graduates and more than 200 master’s graduates who were attracted to the center’s faculty, facilities and research opportunities. Renewable energy education programs are now established at both graduate and undergraduate levels in all partner institutions.

Niloofar Ghanbari chose FREEDM for a Ph.D. in power electronics research after completing bachelor’s and master’s degrees in her native Iran.

“FREEDM is so related to what I wanted to study,” Ghanbari said. “It has a very great and facilitated laboratory that we can use to test our theory and thinking. It gives me very good insight into what I am doing in my Ph.D.”

At the same time, the center is working to increase participation in STEM fields by women and members of traditionally underrepresented groups at all levels.

FREEDM’s industry partners include major utilities like Duke Energy and equipment and systems leaders like ABB and Eaton, but also Toyota, Hitachi, Toshiba and SAS Institute.

As the center continues, FREEDM research will expand further into other research areas, including electric transportation technologies such as new inverters, novel motor topologies and high-power electric vehicle charging.

At the same time, FREEDM will continue to drive development of the Internet of Energy, the basis of that vision that came together 10 years ago.

As Husain says, it’s a “much, much longer-term vision.” 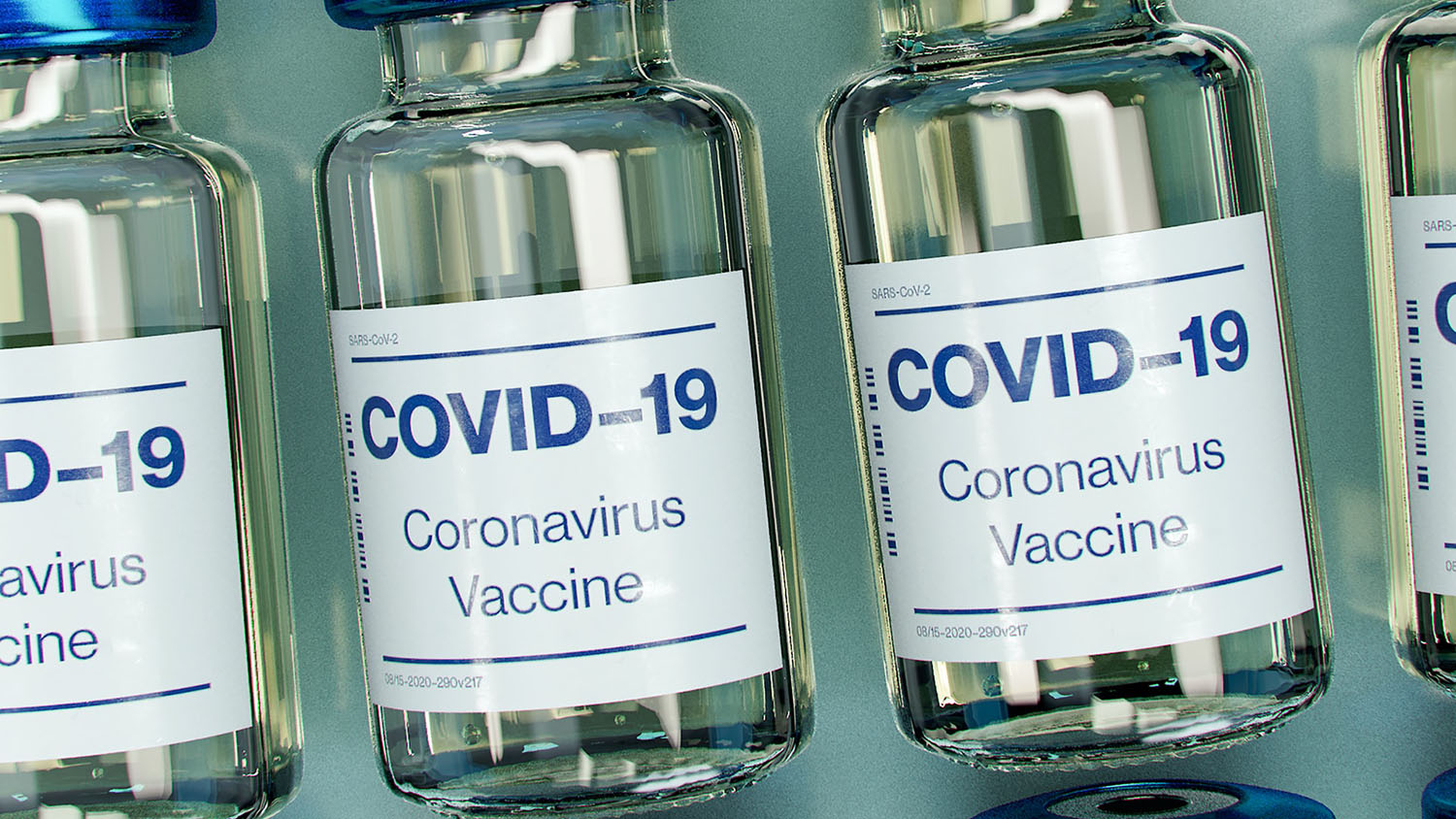 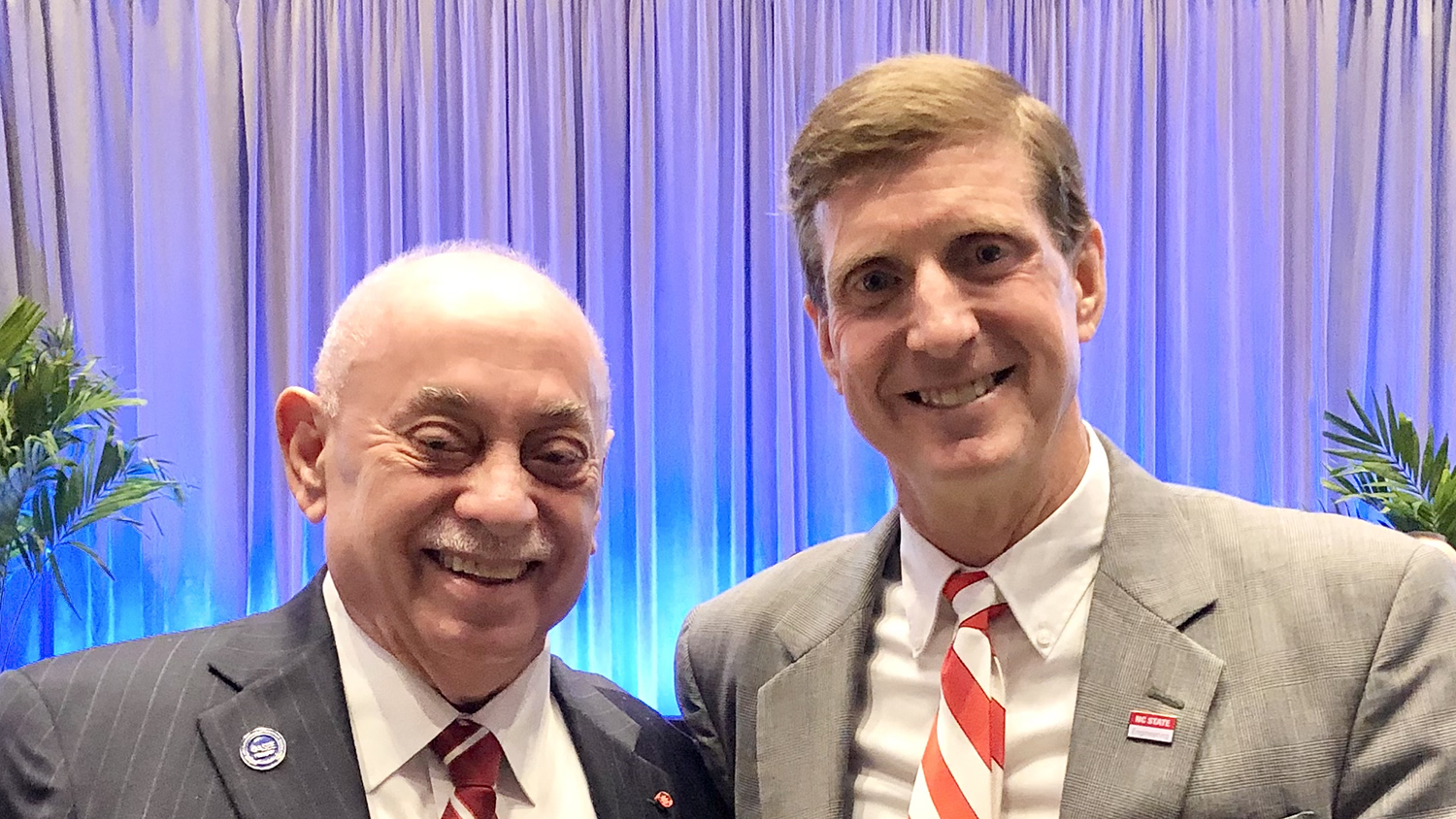