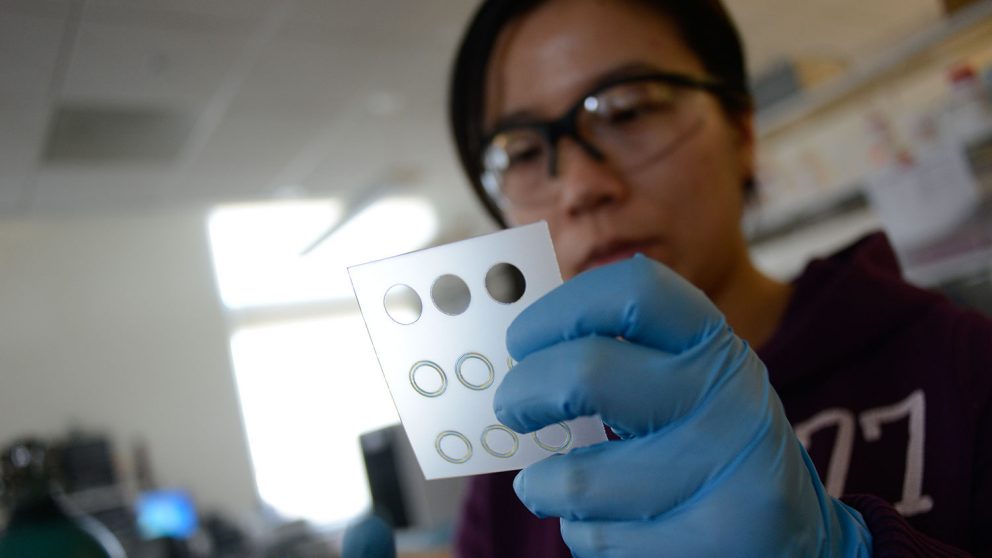 The College of Engineering at North Carolina State University ranks eighth in the country in research expenditures among colleges of engineering in the United States and sixth among public universities, according to figures from the American Society for Engineering Education (ASEE).

The online engineering master’s program offered by North Carolina State University was ranked seventh nationally by US News & World Report in the publication’s 2020 list of the Best Online Programs.

The College of Engineering at NC State is mourning the loss of Bahareh Karami, an alumna who was killed in a plane crash in Iran on Wednesday.