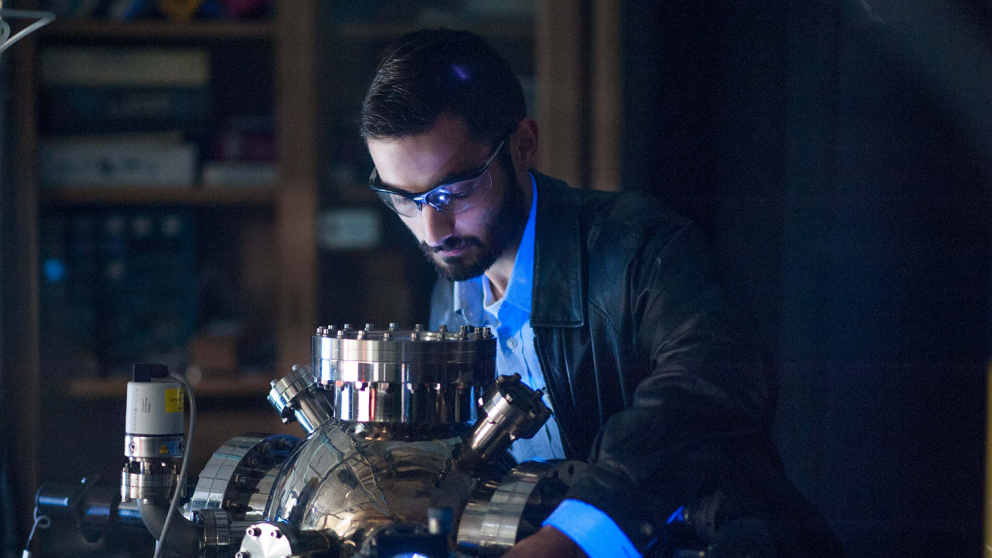 The College of Engineering posted more than $200 million in research expenditures in budget year 2016-17, placing NC State Engineering in elite company among engineering schools in the United States.

According to the American Society for Engineering Education (ASEE), only seven engineering schools posted more than $200 million in research spending in the previous year, fiscal 2015-16. Those schools were Massachusetts Institute of Technology, University of Michigan, Texas A&M University, Purdue University, University of Illinois at Urbana-Champaign, University of California-Berkeley and Stanford University.

NC State ranked 10th among engineering schools in research expenditures in the United States in 15-16, according to ASEE, and seventh among public colleges of engineering.

ASEE has not posted expenditure totals for 16-17.

The College leads or is heavily involved in 24 national centers, institutes and laboratories and leads two National Science Foundation Engineering Research Centers (ERC). NC State is one of only two schools in the United States currently leading two ERCs and one of only two schools to ever be awarded the lead role in three ERCs.