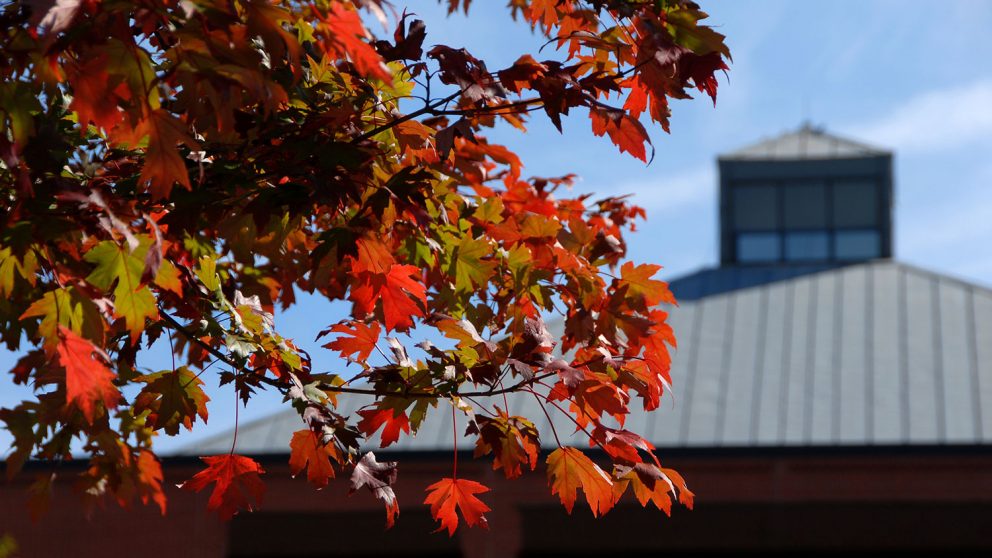 Dr. Mohammed Zikry, the Zan Prevost Smith Professor in the Department of Mechanical and Aerospace Engineering at North Carolina State University, has been named the recipient of the 2017 Robert Henry Thurston Lecture Award from the American Society of Mechanical Engineers (ASME).

The award was established in 1925 in honor of Robert Henry Thurston, ASME’s first president and a leader in engineering and science. The lecture is presented annually at the International Mechanical Engineering Congress and was elevated to a Society award in 2000. Zikry will be presented with a plaque, certificate, $500 and travel expenses.

Zikry is known as an international leader and pioneer in micromechanics modeling, where he has developed formulations that account for microstructures such as grain boundary orientation, size and distribution. His work and publications have led to the development of new three-dimensional dislocation-density-based crystalline constitutive formulations and computational schemes that account for microstructural effects, such as grain boundary orientations and distributions, grain-size and slip impedance and transmission at grain boundary interfaces in polycrystalline aggregates.

Among his many honors, he has received the Society of Automotive Engineers (SAE) Ralph Teetor Educational Award, the Alcoa Foundation Senior Distinguished Research Award; has been named a Fellow of the American Society of Mechanical Engineers and the American Association for the Advancement of Science; and is a recipient of R.J. Reynolds Award for Teaching, Research and Extension.