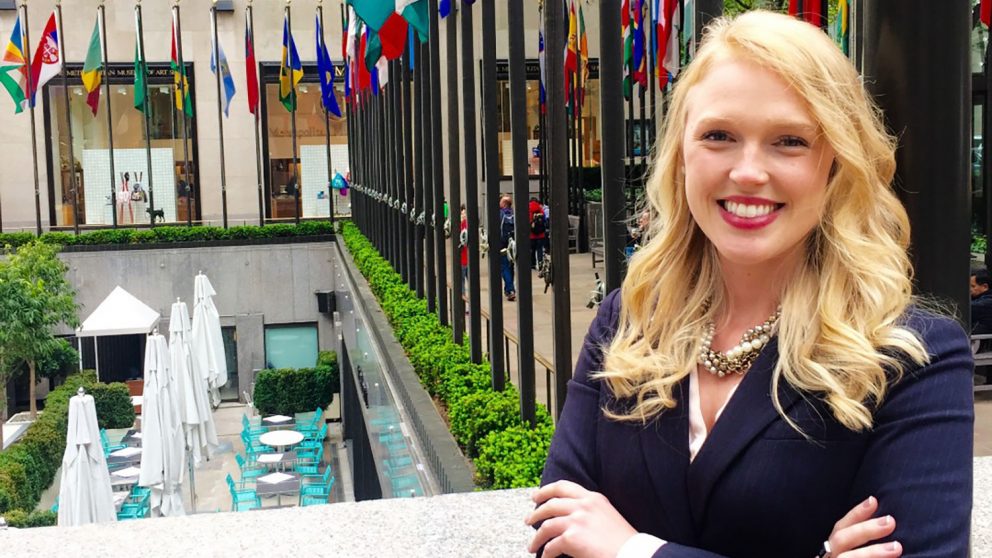 Through the generosity of alumni and friends, the College is able to focus on providing support for its number one priority, its students. It’s these gifts to the College that help provide competitive recruiting through undergraduate and graduate scholarships and fellowship awards. By giving $1,000 or more to the College and its departments annually, these alumni and friends receive recognition from the NC State Engineering Foundation as the Dean’s Circle. Meet three Dean’s Circle donors, and learn why they give. 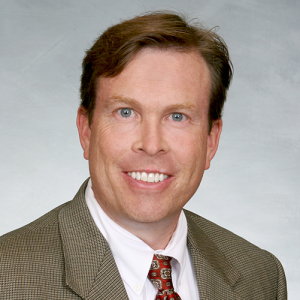 As a sixth-grader, Steve Thomas watched the 1974 NC State men’s basketball team win an NCAA national championship and became a Wolfpack fan for life. “I loved the fight in that team,” said Thomas, who earned both his bachelor’s (1984) and master’s (1986) degrees in civil engineering from NC State.

After graduating from NC State, Thomas took a job offer from a private engineering company in New Haven, Conn. conducting toll road financing studies throughout the United States. His 30-plus-year career in the civil engineering field has led to him being an owner and chief operating officer of SEPI Engineering and Construction, an engineering and design firm.

“The leadership skills I acquired at NC State helped me to become a leader in my profession in North Carolina,” said Thomas.

Giving back to the College and his home Department of Civil, Construction, and Environmental Engineering (CCEE) is important to Thomas.

As a previous chair of the CCEE development committee and contributor to the department, Thomas feels the most important aspect of giving back to the College is the knowledge that his gifts are helping current and future students have the same opportunities he was afforded.

“These contributions are invaluable.” 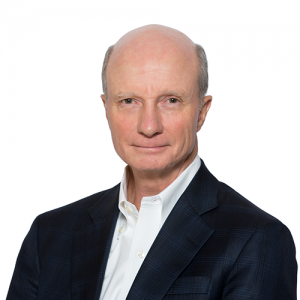 With strong ties to the community and Raleigh, deciding to study at NC State was an easy decision for Doug Utley. “NC State was by far the best choice academically and financially,” said Utley, who earned his B.S. in mechanical engineering in 1973.

With interest in the Air Force and a commitment to serve his country, Utley was commissioned and began pilot training in May 1973 and went on to fighter lead-in training, A-7D training, and survival school. Utley retired with a 25-year career as a fighter/attack pilot and fighter weapons instructor.

“My Air Force career involved much flying, instructing, and contingency planning. I was lucky to fly some of the most sophisticated aircraft in the world and employ some of the most accurate and powerful weapons,” said Utley.

After his service, he became a general management consultant working with a variety of companies, including Warner Bros., Weyerhaeuser, Exelon, Southern Company, the Department of State, and the University of California, among others. He is currently a retired partner with ScottMadden, Inc., doing part-time contracting.

Thinking back on how his degree has aided his career, Utley feels that his degree helped him immensely. “As important as anything, I learned the ability to define problems, break down and analyze aspects and develop and evaluate solutions,” he said. “Importantly, my education taught me the discipline of learning, and my learning has never stopped.”

Utley has been a supporter of the Department of Mechanical and Aerospace Engineering (MAE) by serving on the department’s alumni advisory board and as an alumni mentor and making gifts to the College’s Leadership Fund and MAE Enrichment Fund. For him, the reasons for giving back are plentiful.

“I chose to contribute for loyalty to NC State, the desire to give back and a desire to participate. I’d like to think that I am helping in a small way the U.S. to compete better globally,” said Utley. “More importantly, our country needs well-trained engineers, and NC State is among the best institutions to contribute to that mission.”

Lisa Cook made countless visits to NC State’s campus growing up, attending Kay Yow basketball camp, enjoying “Cinderella” in Stewart Theatre, and even giving a high school graduation speech in Reynolds Coliseum. When the time came to pick a college, she knew where to go for a top-notch engineering degree.

“As a North Carolina resident, if you want to study engineering — you go to NC State,” said Cook, who earned her bachelor’s degree in industrial and systems engineering in 2013.

She took advantage of the College’s civil, textile and aerospace summer camps as a local Raleigh native in high school where she found her passion for the business and people side of technology. When torn between a business and engineering degree, she will forever be grateful to her parents for reminding her that you can do anything you want with an engineering degree.

With an industrial and systems engineering degree in hand, Cook went to work in consulting with Ernst & Young (EY) in Charlotte. She is now aligned to the Data and Analytics practice, assisting banking and capital market clients with their strategic data agenda.

Cook attributes her success to core values of collaboration, innovation and philanthropy shared by both EY and NC State. “Being surrounded by brilliant people who care about the community and developing people inspired me in college and now in my professional career.”

“My experiences at NC State co-oping, serving as an engineering ambassador, orientation counselor, and (Women in Science and Engineering) mentor taught me about fellowship, taking risks and leadership,” said Cook. She remains an active alumna as an Engineering Charlotte Committee member and NC State Alumni Association member and enjoys returning to campus to recruit today’s students.

Cook made her first gift in 2015 to the College’s Leadership Fund in conjunction with EY’s matching program and continues to do so. “It is important to give back to the University, College, and student organizations that are so much of who I am today,” said Cook. “I see the progress and achievements people before me have made, am proud of my peers and want to support the future students who will continue to make outstanding contributions.”