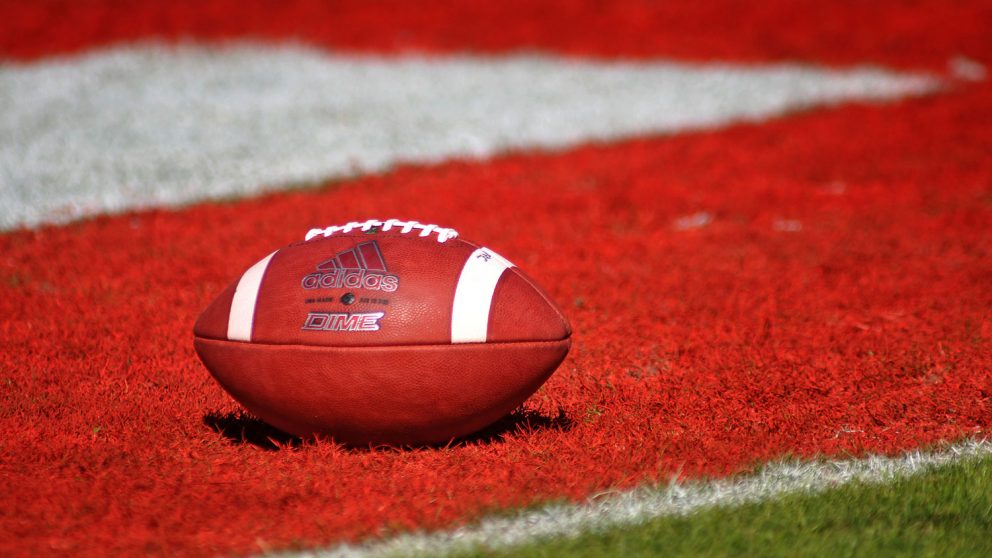 Raleigh, N.C., August 31, 2017 – Dozens of Raleigh area electric vehicle drivers and enthusiasts will take part in an alternative fuel vehicle ride & drive, driver meetup and tailgate to kickoff National Drive Electric week. This two-day event will be held at the Close-King Indoor Practice Facility next to Carter-Finley Stadium in Raleigh, and is part of the fifth annual National Drive Electric Week.

Plug-in electric, natural gas, propane, clean diesel and ethanol powered vehicles will be showcased, and plug-in vehicles from Nissan, BMW, Ford, Porsche, Polaris, Tesla and Zero Motorcycles will be available to see. Come lean more about electric and other alternative fuel vehicles, as well as how to own one.

The Raleigh event is one of more than 200 across the country (and around the world) where electric vehicle owners and their neighbors will hold electric car parades, “tailpipe-free” tailgate parties, recognition of leaders promoting EVs, launches of new public EV charging stations and other public events.

WHERE: Close-King Indoor Practice Facility at the corner of West Boulevard and Peter Karmanos Jr Drive, next to Carter Finley Stadium in Raleigh.

NOTES: Both days will include a static vehicle show, and there will be alternative fuel vehicle experts available to answer questions. Current plug-in vehicle owners will share their stories and experiences of being an EV owner. Refreshments will be served on Friday. Photo and video opportunities available. Media are invited both days.  The September 9 event will coincide with the first NC State football game of the season.

About Plug In America: Plug In America is the nation’s leading independent consumer voice for accelerating the use of plug-in electric vehicles in the United States. Formed as a non-profit in 2008, Plug In America provides practical, objective information collected from our coalition of plug-in vehicle drivers, through public outreach and education, policy work and a range of technical advisory services. Our expertise represents the world’s deepest pool of experience of driving and living with plug-in vehicles. The organization conceived National Drive Electric Week and has advanced workplace charging by pioneering ride-and-drive events at such leading corporations as Google, Mattel and Paramount Pictures. We drive electric. You can too. pluginamerica.org

About the Sierra Club: The Sierra Club is the nation’s oldest and largest grassroots environmental organization with more than 2.4 million members and supporters and chapters in all 50 states. The Sierra Club’s national electric vehicles initiative advocates for a switch to EVs as one important way to reduce emissions and cut oil consumption. Sierra Club is proud to have been one of the three national groups organizing National Drive Electric Week since its inception in 2011. www.sierraclub.org/EVGuide.