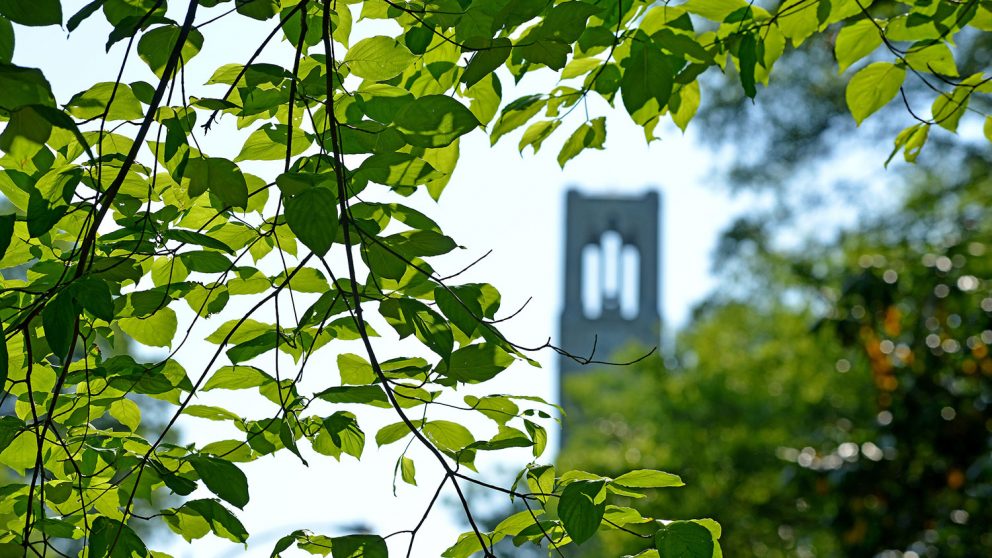 Dr. Srinath Ekkad has been named the new head of the Department of Mechanical and Aerospace Engineering (MAE) at North Carolina State University.

Dr. Louis Martin-Vega, dean of the College of Engineering at NC State, announced that Ekkad will begin his appointment effective September 18, 2017. He succeeds Dr. Richard Gould, RJ Reynolds Professor in the department, as head of MAE.

Ekkad is the Rolls-Royce Commonwealth Professor for Aerospace Propulsion Systems in the Department of Mechanical Engineering at Virginia Tech, the associate vice president for research programs and the director of the Rolls-Royce University Technology Center for Advanced Diagnostics.

He has published more than 90 articles in peer-reviewed journals, contributed to four book chapters, wrote the book, “Gas Turbine Heat Transfer and Cooling Technology” and holds professional affiliations as a Fellow in the American Society of Mechanical Engineers and a member of the AME K-14 Gas Turbine Head Transfer Committee and International Society of Rotating Machinery (ISROMAC) Scientific Committee member, among other appointments.

Ekkad’s research focuses on thermal management, energy concepts, propulsion, and advanced system diagnostics and has been supported by the multiple federal and industrial sources including National Science Foundation, Department of Energy, Rolls-Royce, Siemens and GE.

Gould has served as the department head in MAE for 13 years. During that time, he aided in the creation of the MAE Hall of Fame, the Corporate Partners Program and the MAE Corporate Advisory Board and helped the department increase its research expenditures from $4M to $13M a year. During his tenure, the department has graduated more than 2,500 B.S., 750 M.S. and 200 Ph.D. students. He is stepping down to be more active in teaching and research.

“I would like to extend my sincere appreciation to Dr. Rich Gould for his outstanding service, commitment and leadership of the MAE Department,” Martin-Vega said. “We will always be in Rich’s debt for all that he has done for the department and look forward to his valuable contributions to MAE, the College and NC State for many years to come.”