Dr. Julie Swann is the A. Doug Allison Distinguished Professor and Head of the Fitts Department of Industrial and Systems Engineering.

Swann was most recently the Harold R. and Mary Anne Nash Professor in the Stewart School of Industrial & Systems Engineering at the Georgia Institute of Technology and is co-founder and co-director of the Center for Health & Humanitarian Systems (CHHS), one of the first interdisciplinary research centers on the Georgia Tech campus.

Swann is currently focused on the modeling and analysis of problems and algorithms in logistics, transportation and supply chain management. She has a particular interest in developing and analyzing tools to manage demand such as pricing, revenue management, or lead-time quotation, to increase the flexibility in the system and is currently doing work in humanitarian supply chains. Her other research interests include applications of economics and optimization to healthcare policy.

She has more than $3 million in research funding from a variety of sources and has held industry appointments with IBM, the Centers for Disease Control and Prevention and General Motors. She has published more than 50 articles in peer-reviewed journals or as chapters in books and has been actively engaged with professional organizations, including serving as president of two sections of the Institute for Operations Research and Management Sciences.

Cohen has served as department head in ISE for 10 years, during which time the department became the first named academic department in the College of Engineering and achieved consistent top 10 rankings from U.S. News & World Report.

“Paul’s selfless efforts on behalf of the faculty, students, and staff of the department have been very significant and have positioned the department as a recognized leader among ISE departments nationwide,” Martin-Vega said. “We will always be in Paul’s debt for all that he has done for the department and look forward to his valuable contributions to the department for many years to come.” 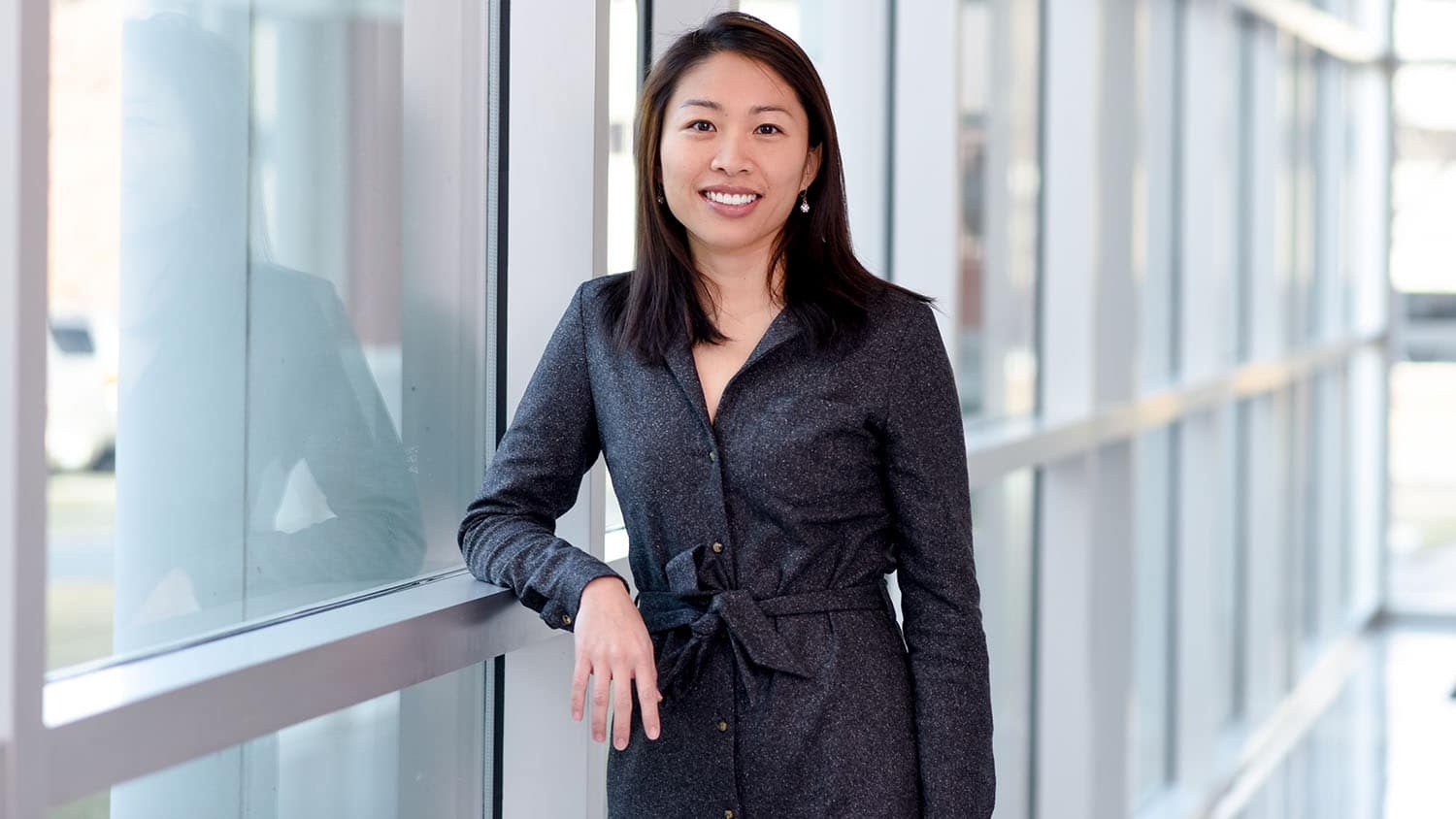 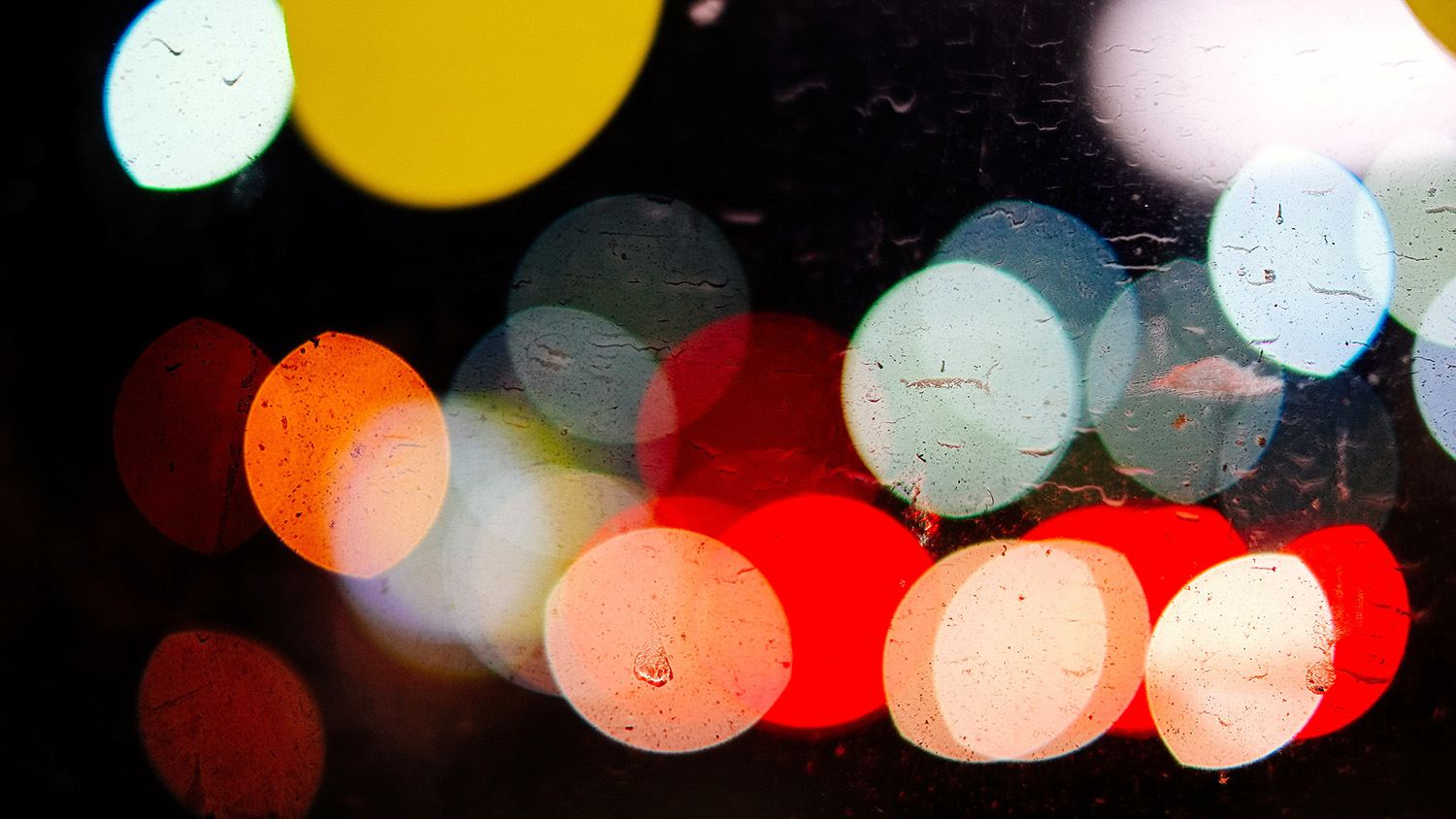