Elizabeth Parry, a partnership coordinator and instructor in First Year Engineering with The Engineering Place, was recognized earlier this month during the American Society for Engineering Education (ASEE) conference for her work improving outcomes at a Raleigh elementary school.

Parry and Emily Hardee, the STEM (Science, Technology, Engineering and Math) coordinator at Brentwood Elementary, were invited to deliver a distinguished lecture during the conference in New Orleans. Parry spoke of her involvement with Brentwood and the school’s transformation from an academically struggling to a rapidly improving magnet elementary.

The solution engineered by Parry and Hardee started from the ground up, with building a curriculum that made STEM subjects a priority and incorporating Engineering is Elementary, an engineering curriculum developed by the Museum of Science Boston.

Brentwood Magnet Elementary School of Engineering is located in a low-income community where, according to Hardee, 75 percent of the students come from economically disadvantaged homes; for many Brentwood students, English is a second language. Once in the district’s bottom four (out of 120) elementary schools for academic performance (based on test scores), Brentwood has climbed its way up to 18th from the bottom. A new emphasis on hands-on learning has helped students overcome the language barrier, as well as bringing a newfound confidence and enthusiasm to the student body.

This work brought more to the table than just improved test scores. Parry (alongside Dr. Pamela Lottero-Perdue of Towson University) received a best paper award from ASEE’s Precollege Division for her research related to engineering in the classroom, and found that elementary school teachers who were introduced to engineering instruction took a new, positive, perspective on failure. This is the third year in a row Parry and Loterro-Perdue have been recognized with this honor; in 2014, their paper went on to receive Best Paper honors for the entire conference. In addition, Parry was elected this year into ASEE’s Academy of Fellows. The Grade of Fellow is one of unusual professional distinction and conferred by the Board of Directors upon an ASEE member with outstanding and extraordinary qualifications, and experience in engineering or engineering technology education or allied field, and ASEE contributions.

The Engineering Place, a K-20 engineering education and outreach program within the College of Engineering at NC State, works with teachers, schools and districts to implement engineering for all students at all levels. Parry is part of a team that develops workshops and conference presentations that train educators on how to enact engineering principles in their classrooms in a sustainable way. In her time with The Engineering Place, she has held a variety of leadership positions in the American Society for Engineering Education (ASEE), a group of more than 12,000 professionals engaged in educating engineers from preschool through PhD. Parry has worked in The Engineering Place since 1999. She is a former manager at IBM who earned a bachelor’s degree in engineering management/mechanical engineering from the University of Missouri-Rolla (now Missouri University of Science and Technology) in 1983.

Parry’s excellence has not gone unnoticed nationally – this past year she was invited to the White House to receive the Presidential Award for Excellence in Science, Mathematics, and Engineering Mentoring, the nation’s highest mentoring award and one that was given to just 14 other individuals and one organization. The purpose of the award is to recognize the crucial role that mentoring plays in the academic and personal development of students studying science and engineering – particularly those who belong to groups that are underrepresented in the field. 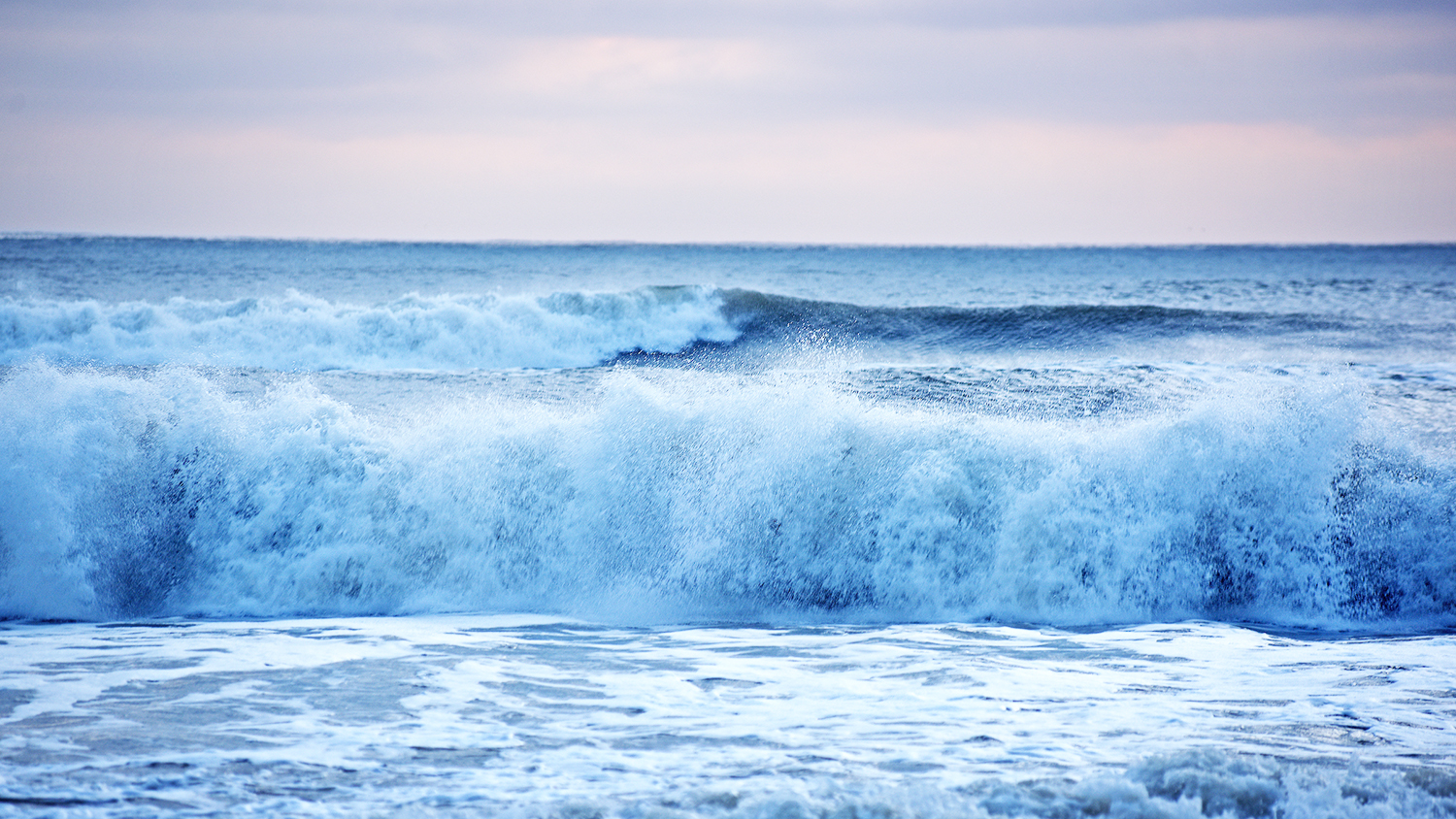